ECONOTIMES – 02/29/2020: Barack and Michelle Obama are an epitome of a happily married couple. They have been together for years, and their marriage and relationship is everything we can strive for in this area of life. But some people claim that their matrimony is not only roses. According to sources, there was a moment when they are on the brink of a divorce.

A few years ago, in the first year of Donald Trump’s presidency, there were those who claimed that POTUS has Obama’s divorce papers. According to Douglas Class, who is a financial adviser, Barack and Michelle filed papers for divorce. 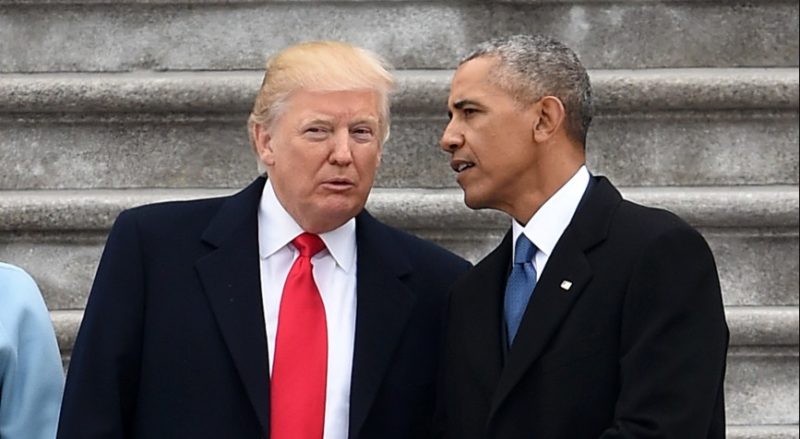 These stories were around at the same time when President Trump claimed that he has evidence that Barack Obama was selling illegal substances during his time in college. The stories of a marital crisis in the Obama family are true to some degree. When Barack became President, their relationship suffered, but the couple never mentioned divorce.

These were not easy times for Michelle and Barack Obama. During the times the story of their divorce started circling, Trump was boasting that he was going to make a massive announcement regarding Obama’s. It seems that this story was a hoax as up until today, there was no such announcement.

Today we have people joking about all of this as it really turned out that it was a lot of noise around nothing. It was just Donald Trump trying to make headlines. A website, which deals with satire articles, Empire News even published a story that Barack Obama is gay. They also went as far as to claim that Barack admitted this first to his wife, Michelle.

All in all, there’s no real evidence that Barack and Michelle were getting a divorce. It was all a fabrication by people who obviously wanted to stain Barack’s and Michelle’s good name. You, who support former Presidential couple, don not worry, they are happily married and are NOT getting a divorce.