Home News Was Donald Trump Lying About Injured US Soldiers In Iraq?
News

Was Donald Trump Lying About Injured US Soldiers In Iraq?

TELEGRAPH – 01/25/2020: After Donald Trump ordered the killing of Iranian general Qassem Soleimani, Iran authorities promised revenge. They duly delivered as Iran bombarded the US bases in Iraq. After these events, POTUS claimed that no US personnel was injured during the airstrikes. It seems he was lying as more than thirty soldiers was wounded. They suffered brain injuries and concussions.

When first reporting on the situation, Mr. Trump claimed that neither one of the US soldiers was hurt. In the reports that followed, authorities stated that at least eleven soldiers were injured.

Democrats were quick to attack POTUS accusing him of lying and hiding the truth from the public. Joe Biden, who is one of the leading Democrat candidates in the upcoming elections, called Trump’s actions disgusting. 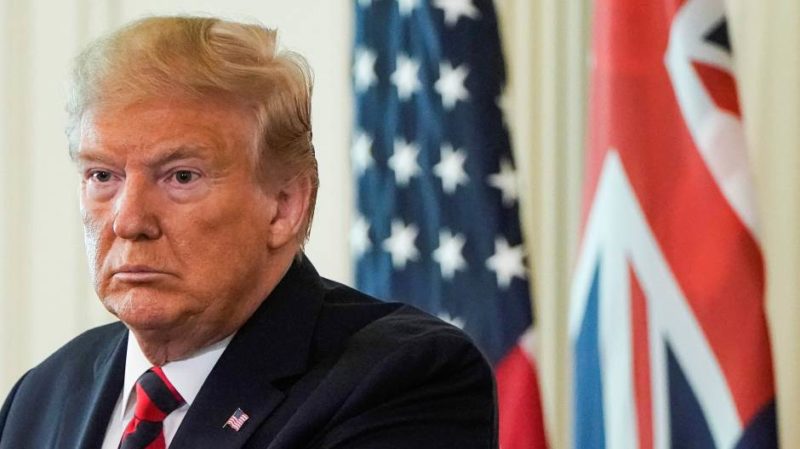 Jonathan Hoffman, the spokesman for the Pentagon, proclaimed on Friday that thirty-four soldiers suffered traumatic brain injuries. Seventeen of those thirty-four were transferred to Germany for further examination. Eight of them returned home in the US on Friday.

The other seventeen suffered smaller head injuries, and they returned to their duties in Iraq. The airbase where they were stationed has 1500 soldiers, most of whom are from the US. Because of this, it was hard to believe that none of them were injured in a massive attack that happened as retaliation for Soleimani killing.

When the truth about Iranian attacks came out, the public was shocked that President Trump was lying. Democrats want to hold Trump responsible for keeping the public in the dark on the actual events.

Donald Trump continues to downplay the level of US casualties calling these injuries the US soldiers suffered as headaches. This is far from the truth as those who suffer fro TBI can have lifelong consequences that can lead to permanent disability.

Joe Biden said that Trump unfairly dismissed soldier’s injuries as light, which they aren’t, which can’t be accepted as a norm of behavior from the head of the state. During one interview, Biden stated: “I find it, quite frankly, disgusting.”