Going vegan is not for everyone. Some people suffer from food allergies or other health issues, while others just can’t resist the cravings. Then, there is that group of people, including celebrities, that are some kind of half-vegans. Many hardcore vegans transferred that passion to their families, including kids, stating that it’s good for their health and the planet. Let’s see which celebs switched to eating plants only, and which ones gave in. 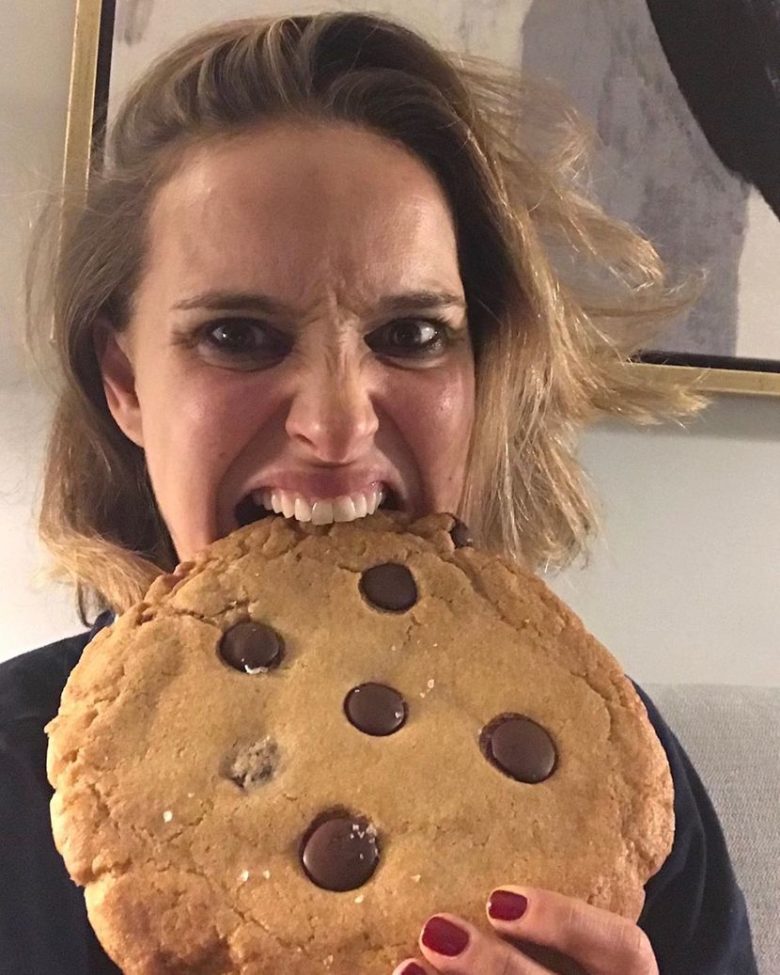 The “Black Swan” actress has been vegan for more than a decade and has a very strict food regime. During her pregnancies, she introduced eggs and dairy but immediately went back to a plant-based diet after childbirth. Portman cooks only vegan meals, so we assume her family adopted this kind of lifestyle. To get all the nutrients and vitamins she needs, Natalie takes vitamin D and shots of vitamin B once a month. 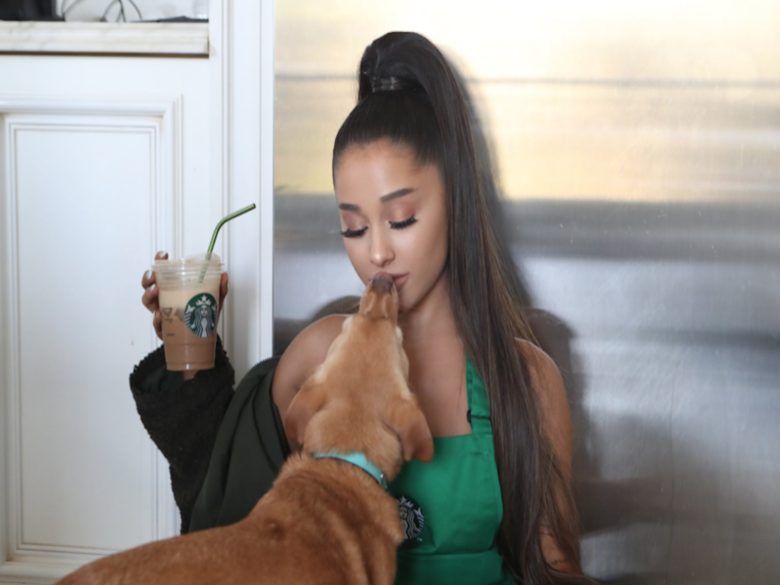 The popular singer gave veganism a shot and never looked back. Ariana says that since she made a switch she feels happier and stronger. She gave us some insight when talked to Mirror UK: “I love animals more than I love most people, not kidding. But I am a firm believer in eating a full plant-based, whole food diet that can expand your life length”. Very mature considering that she’s only 27. 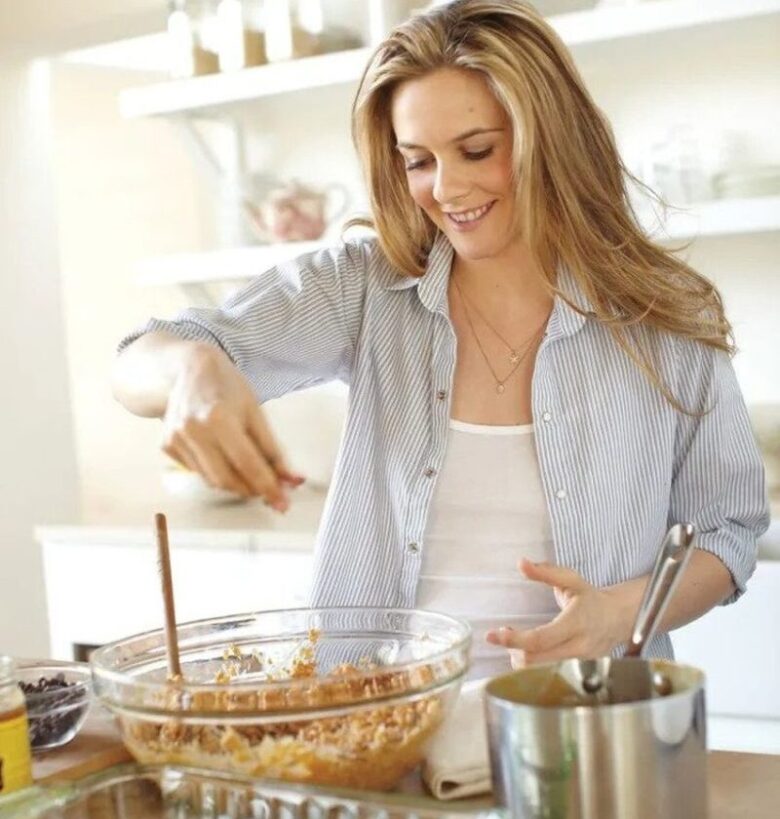 The actress is one of the loudest voices in Hollywood about veganism. Silverstone is vegan for more than two decades now, and she never considered giving it up, nor did she experienced any cravings. Since giving up on meat, fish, dairy, and eggs Alicia says she ditched her asthma inhaler, got rid of allergies, and lost weight. Aside from a vegan lifestyle, she also practices some unorthodox feeding strategies to her kids, like chewing food for them and then spitting it into their mouths. Whatever works for the whole family, I guess. 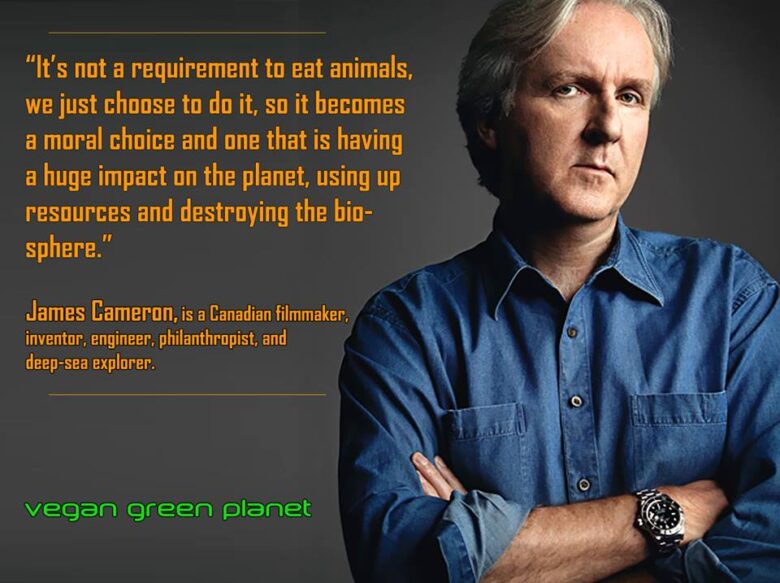 The director of blockbusters “Avatar” and “Titanic” has been vegan since 2012. Cameron has been very outspoken about the vegan lifestyle especially focusing on how it would reduce animal cruelty. He even produced several documentaries on the topic, including “The Game Changers” and was featured in another one “Eating You Alive”. 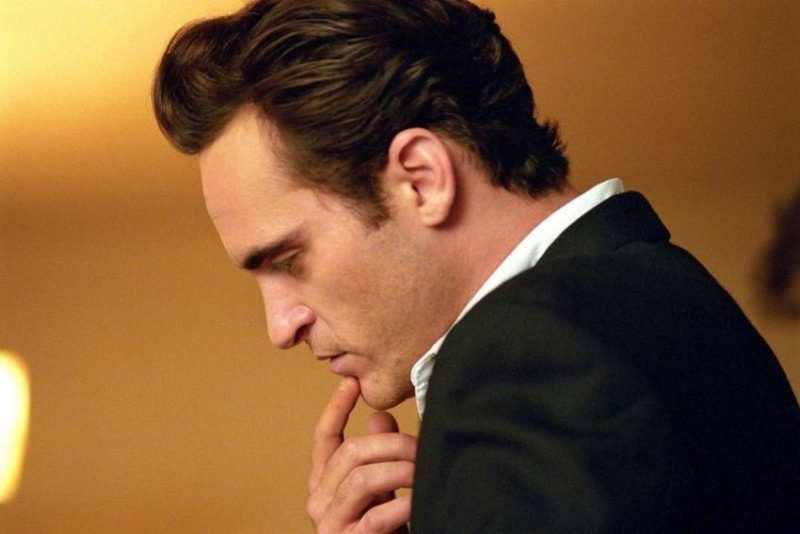 Joaquin would be the king of all vegans if there was such a thing. The Academy Award winner has been vegan since he was 3 years of age, practically for as long as he can remember literally. When you think about it, that’s actually great – there are no feelings of missing something on your menu, no cravings for meat and chocolate, and not to mention keeping a perfect physique. The actor talked about his memories as a child with “Cover Media” saying that he has a vivid memory of being on a fishing trip with his family, and being horrified when they caught and killed the fish.

The ones that gave up, are half-vegan and the ones who never were 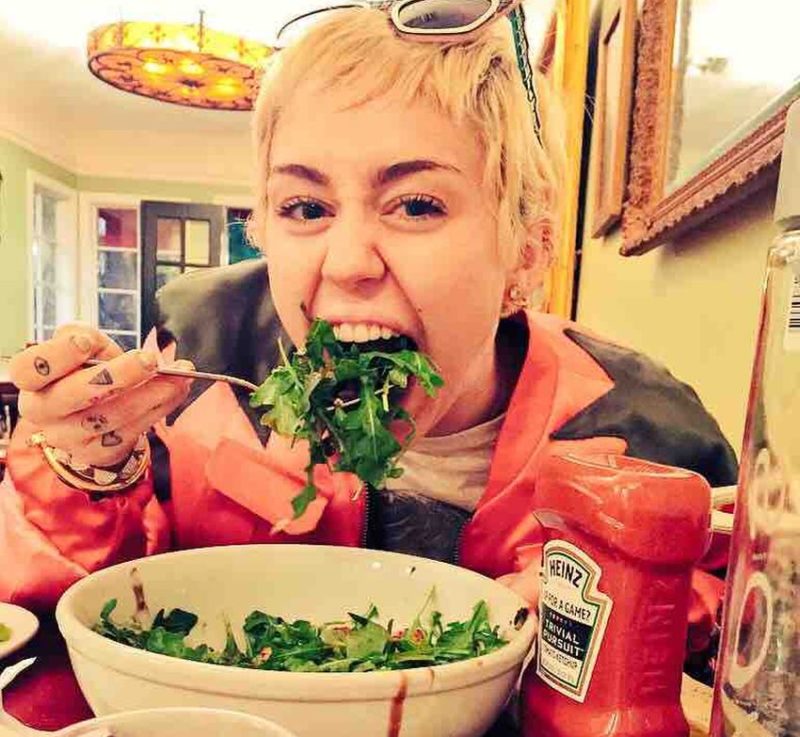 The famous actress and singer went vegan in 2013 and stuck to it until 2022. She spent seven years eating plants only before she reintroduced fish on her menu because, as she said to Joe Rogan, her brain wasn’t functioning normally. Now Miley considers herself a pescatarian, which means she’s a vegetarian who eats fish. And she still loves animals. 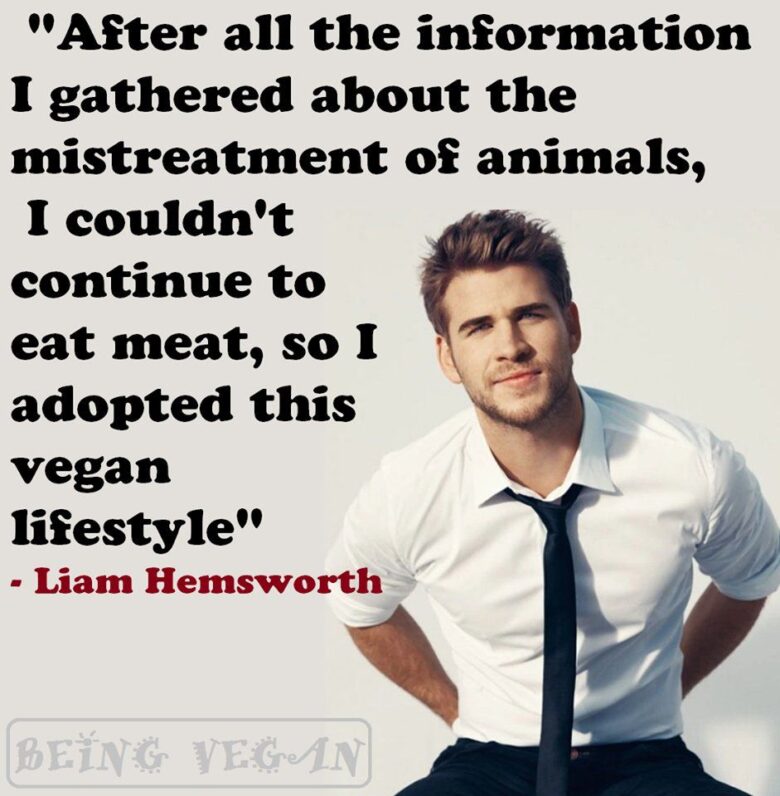 Liam has been a vegan for four years before he ended up on the surgeon’s table due to a kidney stone. His body was overloaded with oxalate, a nutrient that can be found in green veggies in huge amounts. After the surgery, Liam went back to his old diet of eating everything in healthy amounts. “What I say to everyone is, ‘Look, you can read whatever you want to read. But you have to experience it for yourself. You have to figure out what works best for your body,'” he told Men’s Health.

Anne went completely vegan while trying to lose weight in order to fit into a Catwoman’s costume. It worked well for some time until she started shooting “Interstellar” in Iceland. Dragging the spacesuit all day long wore her out and the actress felt weak and exhausted. Being on the island, she went to a seafood restaurant and had a piece of salmon. “I had a piece of salmon and my brain felt like a computer rebooting,” Anne said in 2018.

Back in 2013 Beyonce promoted a 20-day vegan challenge also getting her husband on board. It went well, she lost weight and felt amazing. Beyonce went back to the vegan lifestyle a few more times before going on tour but never really stuck to the regime. Jay-Z didn’t even think about it. Today, the couple can be defined as sometimes vegan. To make the story short, here’s what their personal trainer said for NYTimes: “Beyoncé eats a plant-based — i.e. vegan — ‘breakfast daily’ and consumes no meat on Mondays. Jay-Z eats ‘two plant-based meals a day”.

Although many would think Gisele eats one leaf of lettuce for lunch, that is not true. The Brady bunch eats meat, fish, and all other animal products. However, the supermodel gave up on wearing fur after a Blackglama scandal when she was paid in two mink furs for the show, but she still wears leather clothes and shoes, rides horses, and farming bees. She admitted to cutting on meats, but she never went all the way. Tom and their children never cut on anything regarding food. The family eats a mix of meat and veggies, along with eggs and dairy products.