Many people remember Tara Reid as an attractive teen from the comedy film series “American Pie”. However, she also gained fame through friendships with famous television and media personalities of the early 2000s and numerous scandals. 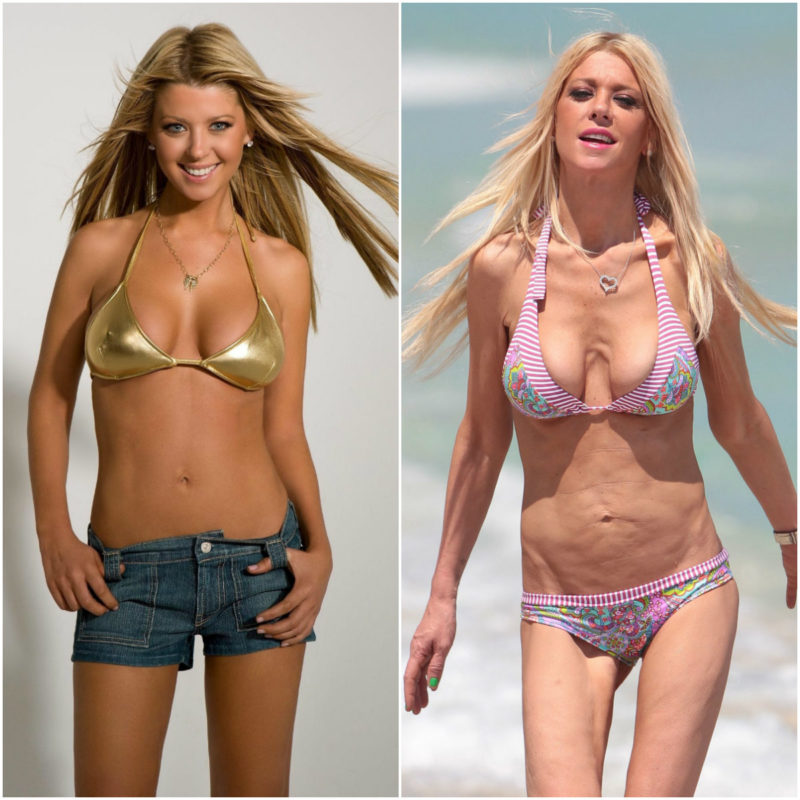 Young Tara, a red-haired girl with a thin body but at the same time with lush curves, teased the teen audience with her alluring performance in “American Pie” and “Sharknado.”

After becoming famous, she got her reality show on E! which was called “Taradise.” She continued to appear in reality shows later, and in 2011 embarked on the adventure of a lifetime and became a member of the Big Brother House of Fame in the UK. 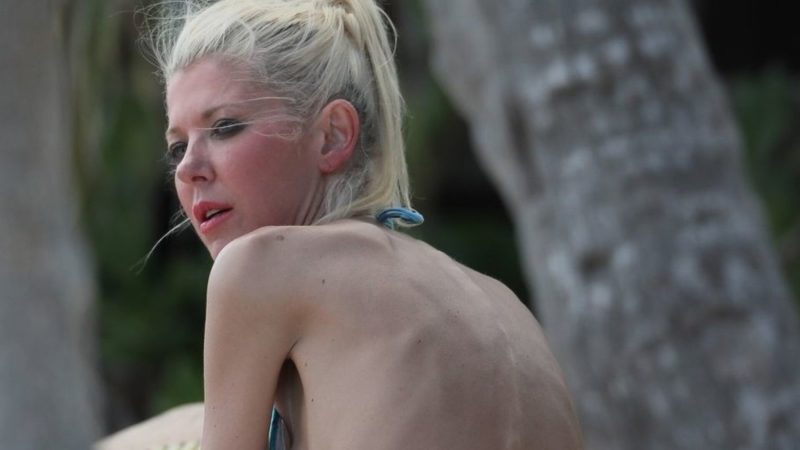 She ended up in reality shows, hoping for much more significant success. Tara began her career as a six-year-old girl, and as a teenager, she appeared in over 100 commercials due to her beautiful face, including those for major brands like McDonald’s, Crayola, and Jell-O. 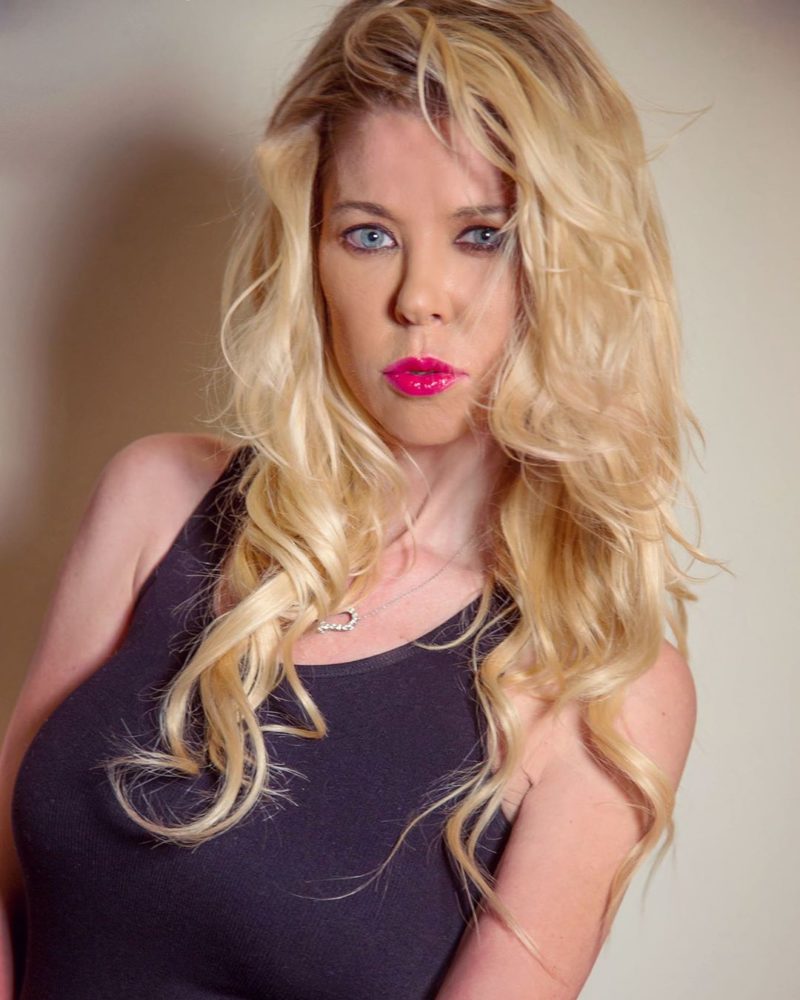 However, all the effort didn’t pay off because Tara did not win the sympathy of the critics, which at one point almost named her the least talented actress in the world. It happened in 2004 at the Golden Raspberry Awards, and Tara was nominated for her role in “My Boss’s Daughter,” starring side by side with Ashton Kutcher. 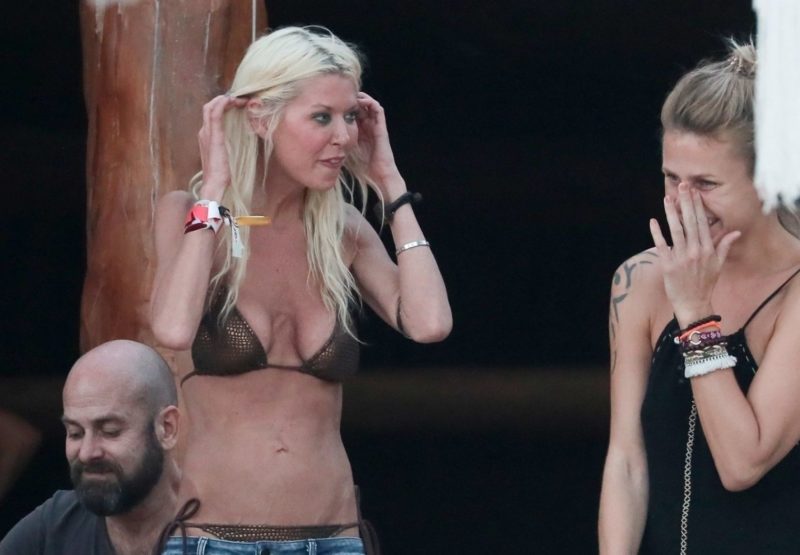 All this time, Tara has been partying hard and becoming known as one of Hollywood’s fiercest party goers. Some of the A list guests attended her parties, and some of her closest friends were Paris Hilton and Kim Kardashian. 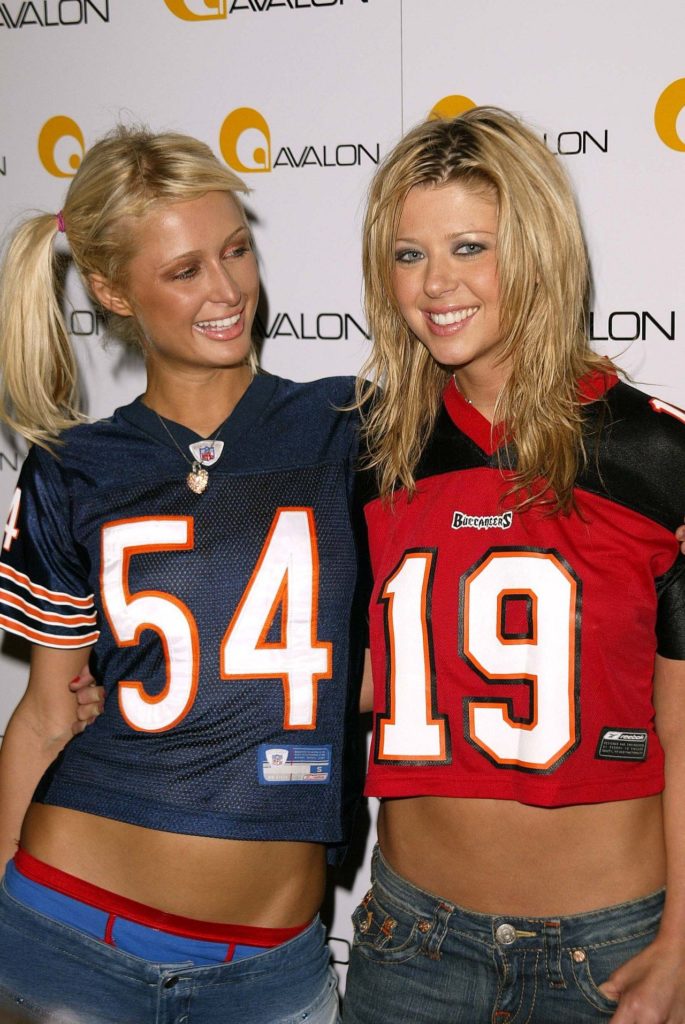 Tara was very fond of having a vibrant nightlife as well as an intimate life, so she dated many famous guys. In March 2000, she met Carson Daly, with whom she got engaged after seven months. However, the love did not last, so the engagement ended in the summer of 2001.

Then, for a long time, she didn’t want to get emotionally attached to anyone, and in 2010, she got her wedding offer again, from Michael Axtmann, a wealthy entrepreneur. For unknown reasons, this engagement also failed, and the public never learned the details of Michael’s and Tara’s split. 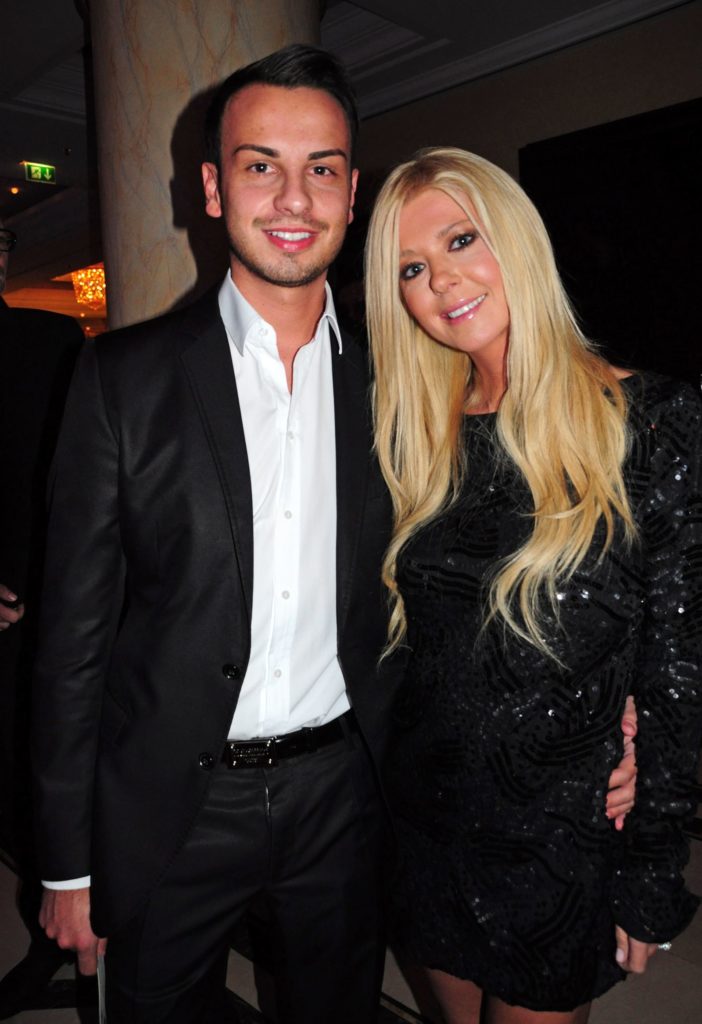 Still, she moved on with her life quickly. In the fall of 2010, she fell in love with Danish businessman Michael Lillelund. In August 2011, Tara’s spokesman announced to the world that Tara got married to Lillelund, but quickly he denied it! Michael went public and said he had broken up with Tara months earlier and that the news had nothing to do with the truth.

A strange series of announcements about weddings and weddings continued. Tara announced the same year that she had married Bulgarian financier Zachary Kehayov, but just one month after the announcement, she said their marriage was not legal.

In 2013 and 2014, she was in a relationship with Israeli musician Erez Eisen of the band “Infected Mushroom,” but that relationship also failed. 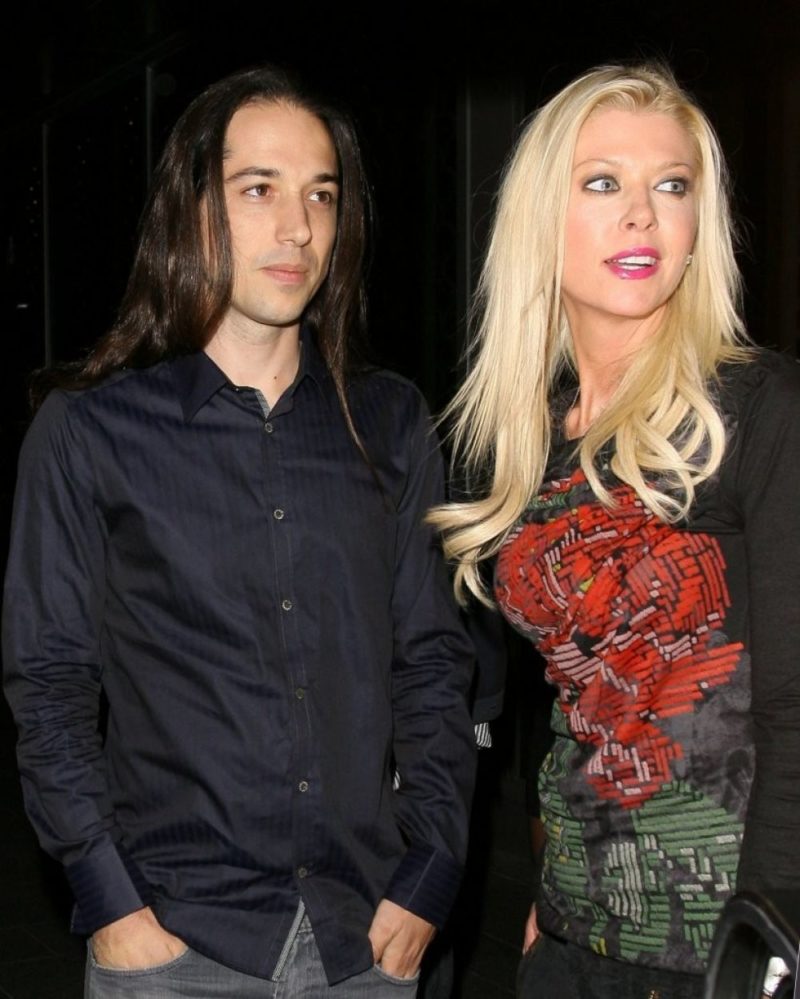 The latest in a series of scandals, Tara made the appearance was in 2016 when she and actor Dean May signed up to participate in the show “Marriage Boot Camp: Reality Stars” and were eventually disqualified because it turned out they were not in a relationship at all. 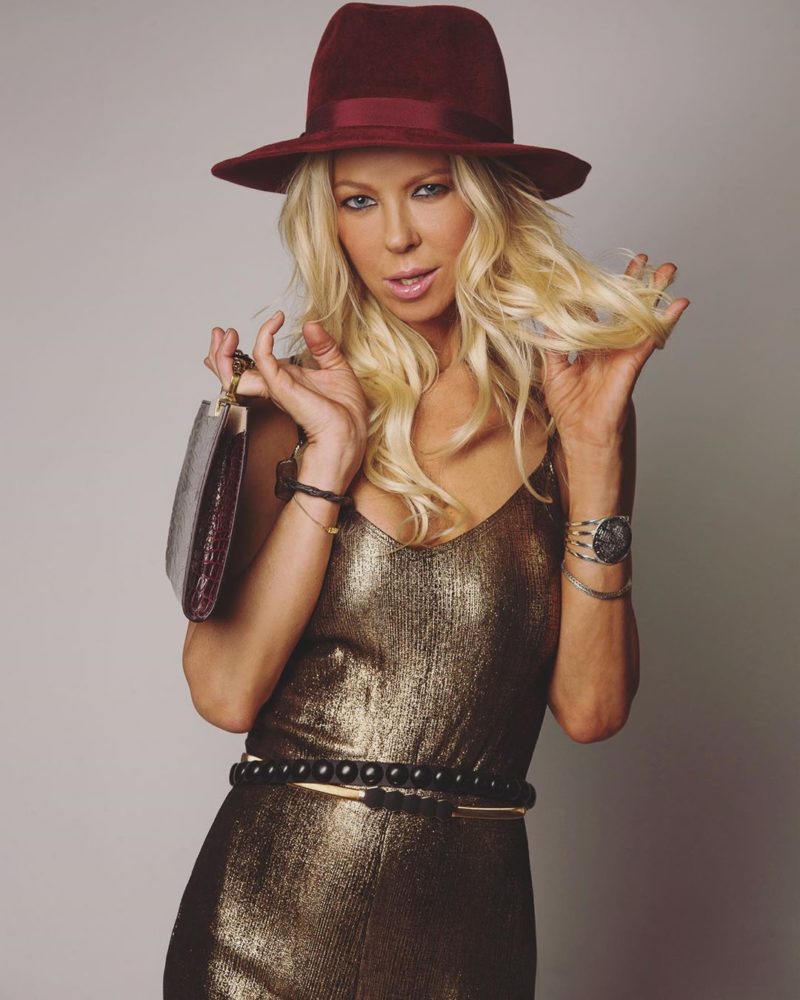 In addition to partying and tumultuous relationships, Tara is also known for her failed aesthetic operations. Specifically, in 2006 she admitted having undergone breast surgery twice. The first time a surgeon had ruined her by making her two different, asymmetrical breasts. 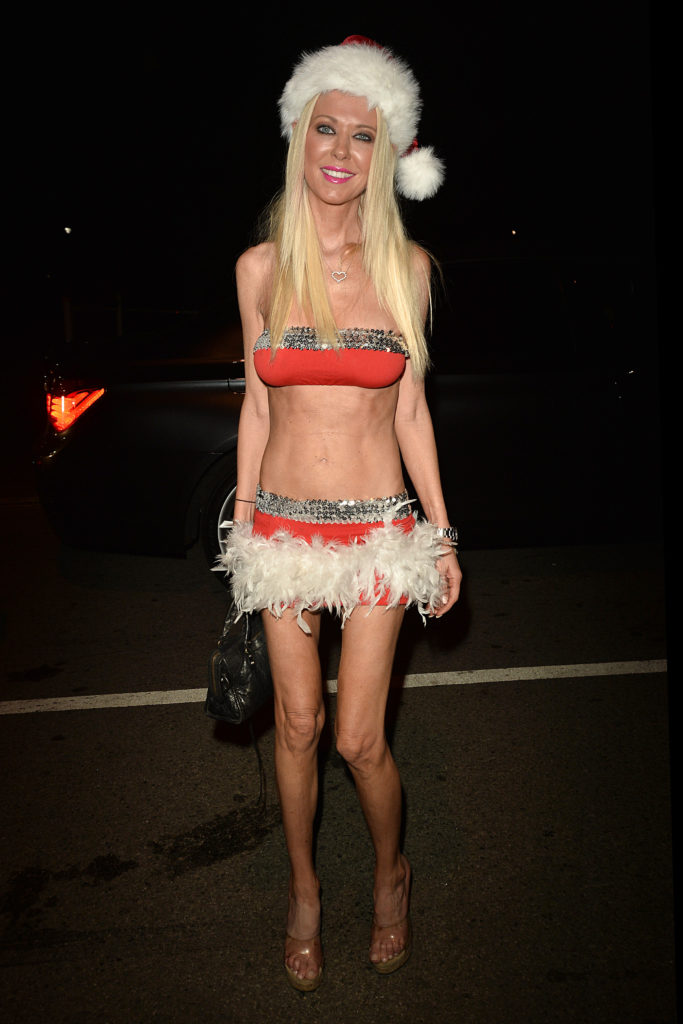 She also underwent liposuction because, as she said, she wanted abs without having to go on a diet or exercise, but this made the situation even worse and deformed her body.

Tara was often criticized for being too thin, and all these problems, rumors, and business failures made her withdraw from the public.

I am Maleficent pride! Happy Halloween sending all good vibes around the world Color can be found even in the darkest of times Always show your true colors🌈 thank you Jacob for this incredible masterpiece you created for me #forthestars @forthestarsfashionhouse #sohohouse #pride #maleficent #loveislove🌈