Selma Blair has been battling multiple sclerosis for a year now and it has taken its toll on her. She recently had to shave her head, as she was losing hair.

The famous actress recently spoke about her illness: and the difficulties she is facing: “The disease modifiers didn’t work for me at the time, and I was really declining more rapidly than I found acceptable.” 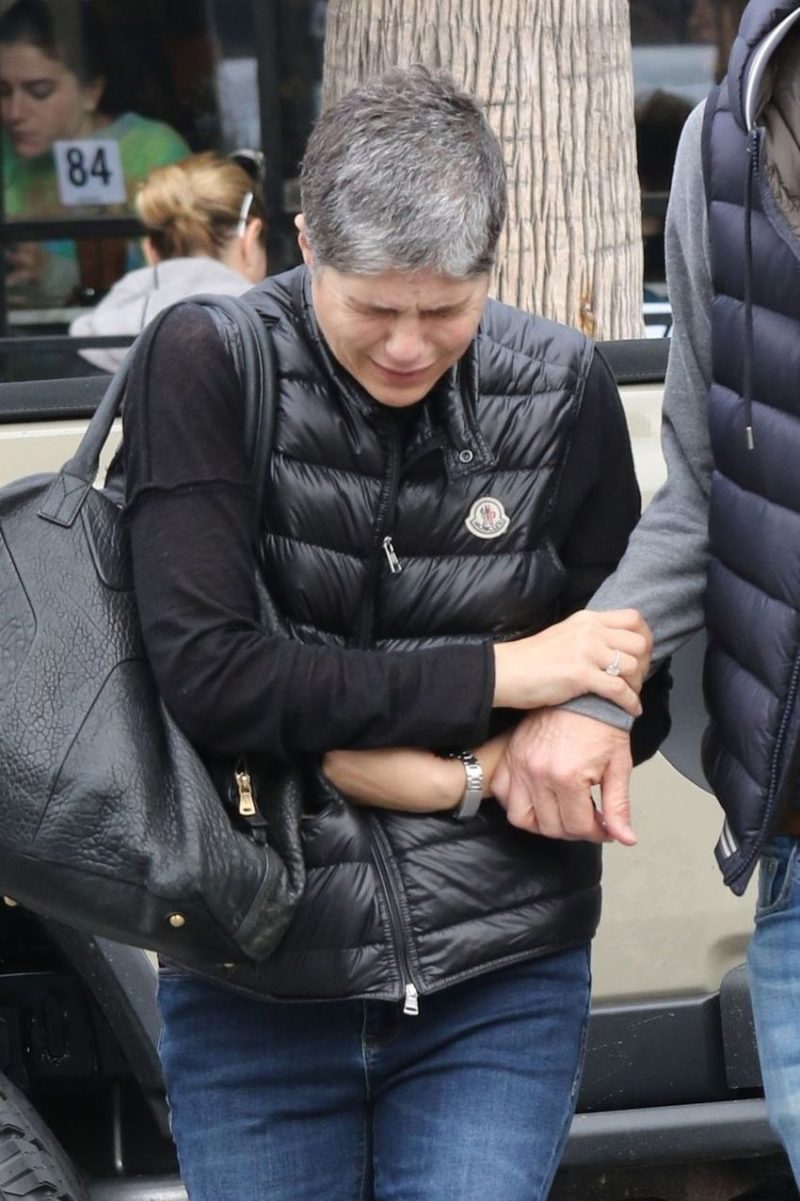 She revealed that she is undergoing aggressive chemotherapy treatment, although she was adamantly against it a while back.

“Why would I put this horrible drug in it — chemotherapy, I don’t have cancer,” she said. “But I was kind of out of options and I was looking.” 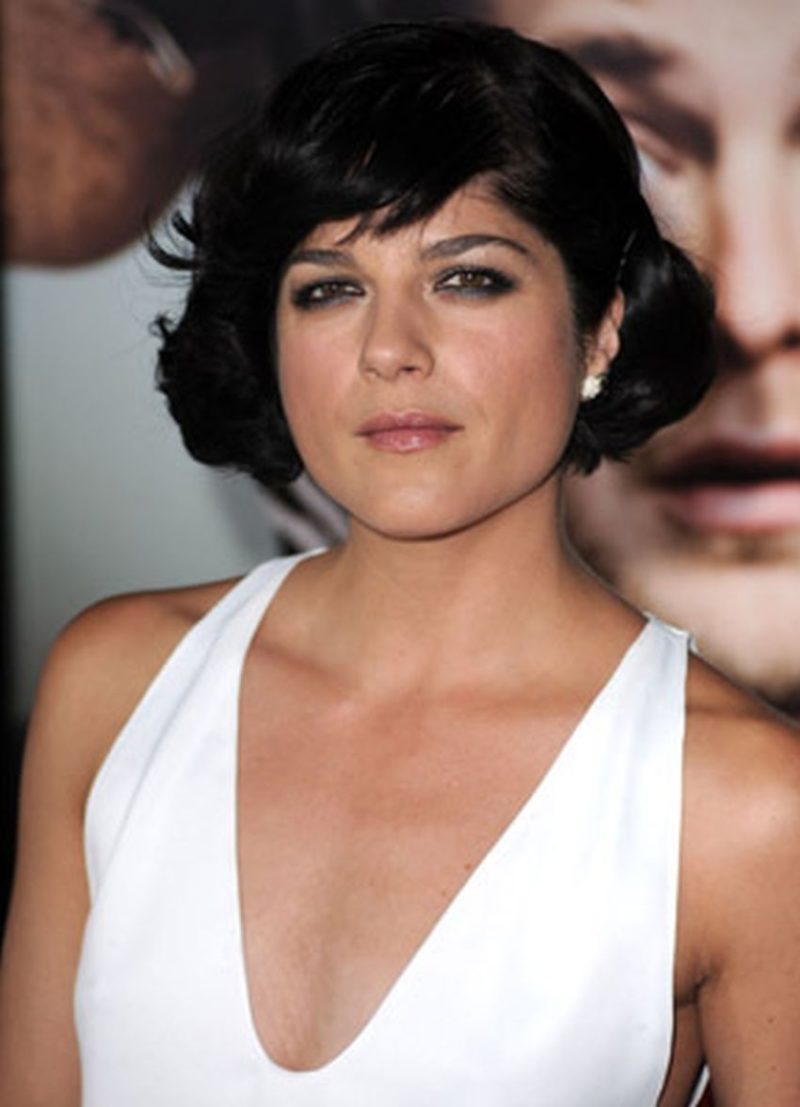 Selma also told reporters how she is preparing her 8-year old son, Arthur Saint Bleick, for her death.

“I was warned. You kind of make your plans for death. I told my son I’m doing this you know and he would like me cremated.

I’m happily wrecked. But not shipwrecked. Sun and motion are off putting to put it mildly, but Arthur is in his element and he even gifted me with one of his freshly caught opelu for my lunch. He also caught a trumpet fish. Slimy and exotic. And set free. A good day on the boat. ? @whipsawsportfishing ?necklace thank you @poosh ? #jennifermeyerjewelry

… You have more chemo than for cancer patients, because the aim is to almost kill you and it’s the stem cells that allow you to live with the amount of chemo. The chemo is the MS cure, if it in fact it does happen.”

Despite all that she is dealing with, Selma is being her brave self and isn’t afraid to show how she looks, even without hair.

Do you ever just lie down on the kitchen floor and then notice you have a really cool watch on ? And you’d like to thank its’ maker? Thank you @chrisairebeverlyhills #parlaywatch #blue #finejewelery #watch #luxury #chrisaire #thankyou #time to say goodnight ? #filter #highschoolsweatshirt

“My hair is still not growing in … I never minded hair loss or any of those things that would be ego-involved,” she said. “My dream was to lie next to my son at night and be there as long as he needs me and hopefully do something for people. I’ve heard so much from people with chronic diseases or MS, and they’re scared and they don’t know when it’s going to get worse.”