Vanessa Bryant, the wife of late NBA legend and one of the best basketball players ever, Kobe Bryant, has shared a heartfelt tribute on the day of her husband’s retirement four years ago.

Kobe Bryant played his last NBA game against the Utah Jazz on April 13, 2016. That day has since been refereed to as “Mamba Day”, celebrating Kobe’s retirement and his famous nickname “Black Mamba”. 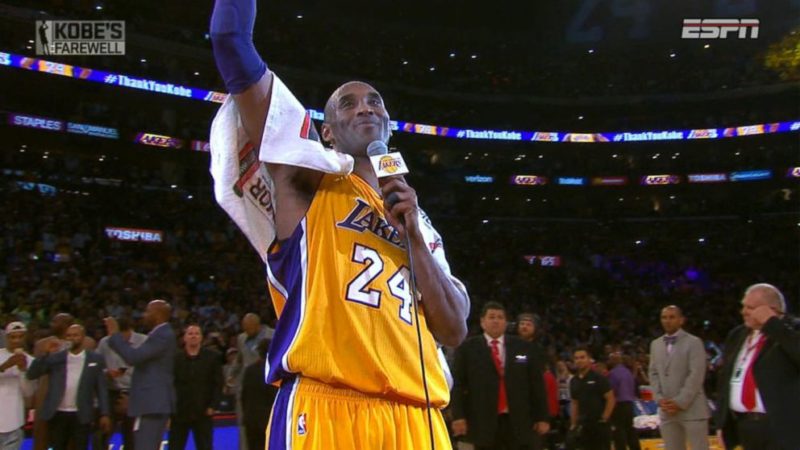 Less than four years later, he was tragically killed alongside his second-oldest daughter Gianna Bryant in a horrible helicopter crash. Vanessa has therefore been left to take care of her other three daughters, Natalia, 17, Bianka, 3, and Capri, who is just 9 months old. 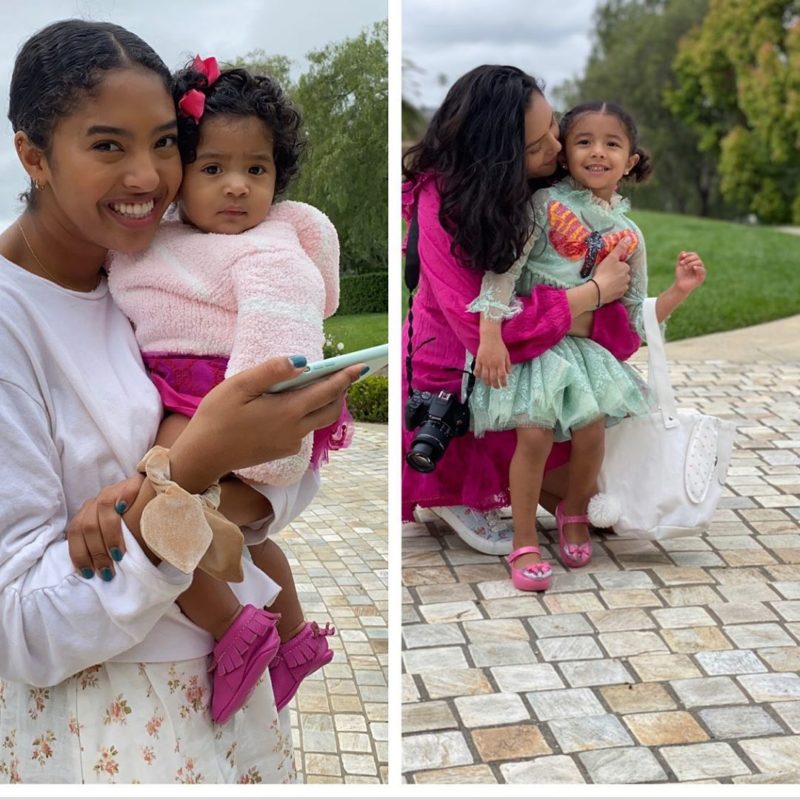 This April 13, exactly four years since his huge final game when Kobe scored 60 points and carried his team to a win against Utah on his home court of Staples Center in LA, Vanessa posted a tribute for him.

My husband worked his ass off for 20 years. Gave it his all. All he wanted was to spend time with our girls and me to make up for lost time. He wanted to be there for every single milestone and special moment in our girls lives. He only got to enjoy 3 years and 9 months of retirement. We had 2 more daughters, he won an Oscar, he opened Granity studios, he became a 5x best selling author and coached Gianna’s basketball team in that time. She worked hard and gave her all 7 days a week just like her daddy. I wish I could go back to that morning, every day. I wish they had a normal local game on 1/26. Life truly isn’t fair. This is just senseless.

In the video, moments from the final game can be seen. The introduction before the game, every point he scored, and his speech after the game are all shown. Kobe spent his whole 20-year career with the Los Angeles Lakers, carrying them to 5 championships and winning two Finals MVPs and one Season MVP in the process. 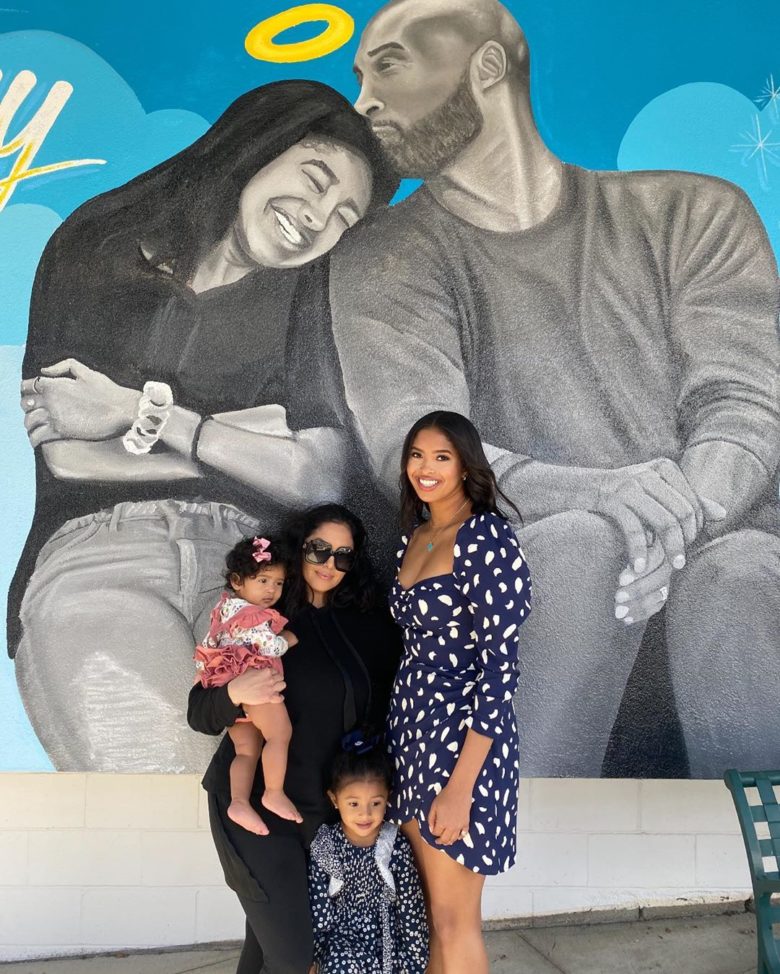 Vanessa has been sharing tributes and honoring her husband ever since the memorial service for Kobe on February 24 at Staples Center. She and her three girls have been nothing but strong after a terrible accident that occurred for their young family.