Home Celebrities Usain Bolt’s Wife Is Pregnant: His Cheating and Scandals Couldn’t Break Them Up!
CelebritiesSport

The fastest man on the planet, Usain Bolt, will soon become a father, as his wife Kasi Bennett is pregnant with their first child.

Although they have kept her pregnancy secret, Usain shared the news with his fans today on Instagram. “I just want to say a king or queen is about to be here,” he wrote next to a photo of a pregnant Kasi holding her pregnant belly.

I just want to say a KING or QUEEN is about to be HERE. @kasi.b

During his successful career, especially at the end of 2016, Usain Bolt was in the media spotlight mainly because of the scandals and scams that came to light. 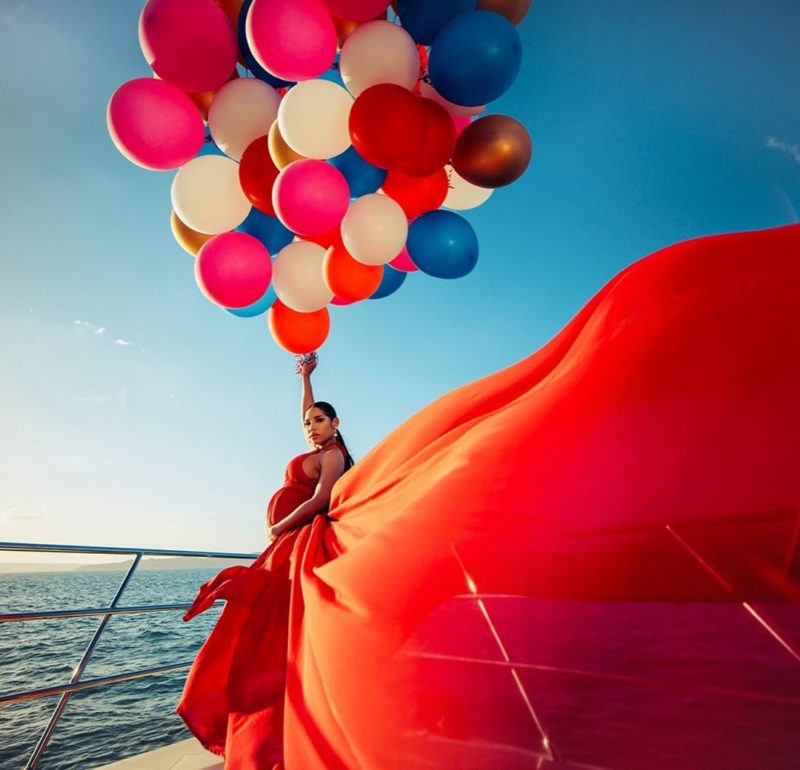 Despite the history of success in Rio de Janeiro, his scandals that followed the closure of the Olympics have attracted most of the media attention. 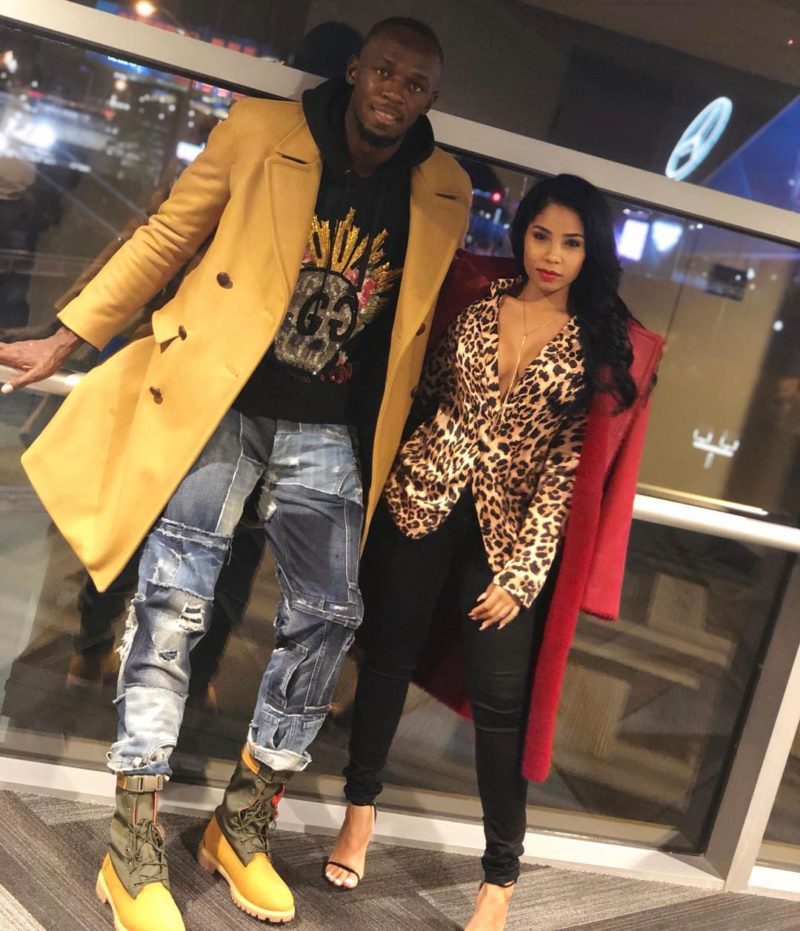 It was all revealed when photos of him lying in bed with 20-year-old Brazilian Jady Duarte was released. It was later reported that Duarte is the widow of a Brazilian criminal, with whom she has two children. 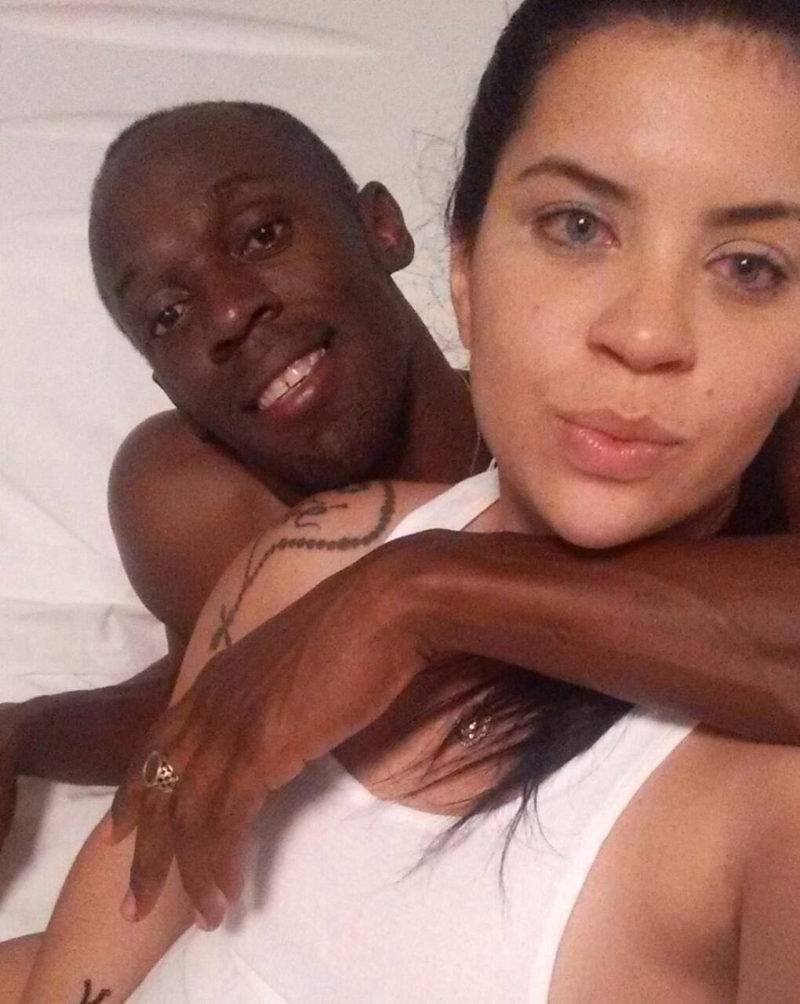 Although she stated that she was embarrassed that these pictures were leaked to the public, Jady soon told the media all the details of their tumultuous night, so the public found out how long lasted their action under the covers in the Olympic Village, and how endowed the athlete was.

From Brazil, Bolt went to London, where he also had a night out. He returned to the hotel in the company of eight models.

Neither the crazy nights in the company of attractive girls, the photos from the bed with the Brazilian, nor the hot kisses at the Rio nightclub nor the media allegations of adultery, succeeded in breaking the bond between Usain Bolt and the beautiful Kasi Bennett.

Read Also: Kevin Hart Cheated on This Beauty While She Was Pregnant: Now, They Are Stronger Than Ever!

Bradley Cooper and Irina Shayk Agreed About Custody Over Their Daughter