The USA Basketball Team is on The Verge of Olympic Embarrassment

We can already say it, the days of Dream Team are long over. While the US had some dominant teams over the years, this one can hardly compare. Some of the American teams in the past were unbeatable, but this is no longer the case. In recent weeks team, USA lost to Nigeria, Australia, and France.

Despite this, some media outlets have been calling this team a Dream one. They shouldn’t! Comparing this team to the one traveling to Barcelona and Atlanta Olympics is an insult. You already know why. Magic Johnson, Michael Jordan, and Larry Bird deserve more respect than that. It was the best team ever assembled, period. Even four years after Barcelona when MJ, Magic, and Bird were retired from the national team, the US called upon Shaquille O’Neal, Reggie Miller, Penny Hardaway, Hakeem Olajuwon, and Gary Payton. Still a dream of players for many nations. 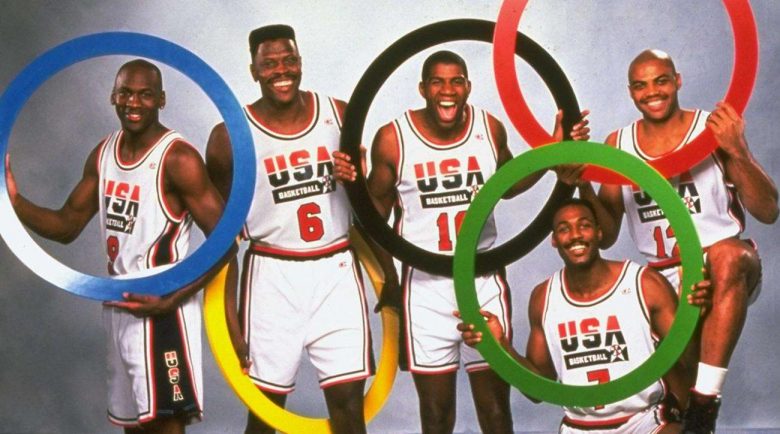 What we have today is nowhere near those standards. Kevin Durant is a generational player, but Zach LaVine is no Charles Barkley. We should also mention that teams of the past led by Kobe Bryant and LeBron James had their fair share of dominance, so it makes things even worse for what the USA fields today. Many players opted out for COVID-19 reasons and injuries, but still, America has enough talent to field a team that could beat anyone else.

Of course, they should know that there’s no shame in losing. After all, the US team went through an embarrassment back in 2004 at the Athens Olympic Games. That team featured, Tim Duncan, Allen Iverson, and LeBron James, and they still didn’t make it to the finals. The legendary dream team of 1992 didn’t have issues like that. They knew that gold is theirs, thus they played more golf than basketball practices during their stay in Spain. 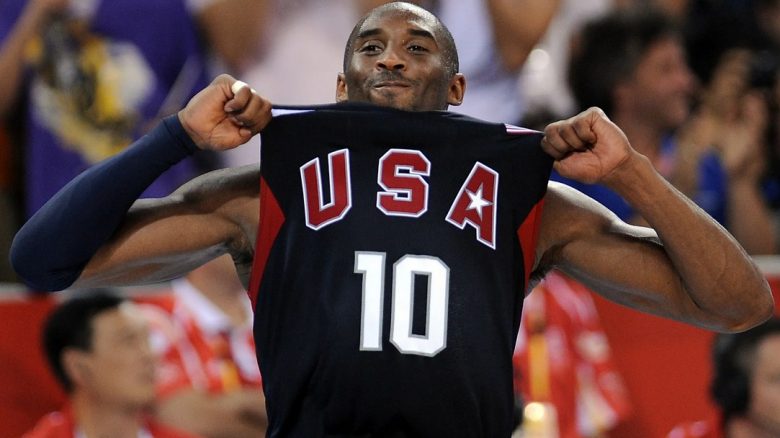 The team that the USA fielded a few days against France showed all the weaknesses they had. Even before the start of the Olympics, other teams felt blood. The US team was vulnerable and every opponent they’re about to face knows this. As is usually the case with Olympics they will have some weak opponents in their group, and passing the first stage shouldn’t be an issue. But what comes after should scare the American audience. Some of the teams in the Olympics have been around for a while now, with the team being gelled as it should have been. The NBA stars featuring for team USA haven’t been playing together before, and there’s little chemistry between them.

Shane Heal, a former Australian basketball player who has his fair share of Olympics experience talked about this. Heal said: “I’m sure when their coach Gregg Popovich got them together for the first time, he would have given them the speech about how tough it was going to be, and how good some of the other teams are. The big question is how quickly they come together as a team and how well they adjust to the different styles of play.”

Heal has a point here. If they don’t adjust quickly they could be packing home in no time. After all, they’ll have serious opponents in Spain, France, and Australia down the road if they make it. Some of these teams also have NBA talent on their roster in addition to being able to play team basketball. For example, Aussies have Ingles, Mills, Dellavedova, Baynes, and Matisse Thybulle on their rooster. This is not a team you can run over. Well, maybe Jordan and Bird could, but for today’s USA, that’s not an option. In the end, heal also added, and maybe we should listen to him: ‘Forget all that Dream Team stuff. That ended after Atlanta.”