“America’s Next Top Model” used to be one of the most popular shows on television. For over 20 seasons, it tried to discover the next stars of modeling and fashion. Its ultimate goal was to find the most beautiful and talented girls and launch their careers. However, it is not without controversy, even today. The show is a hit to this day, but in the era where more and more celebrities pay dearly for their past mistakes, fans have little to no understanding to abusing and mistreating of anyone. 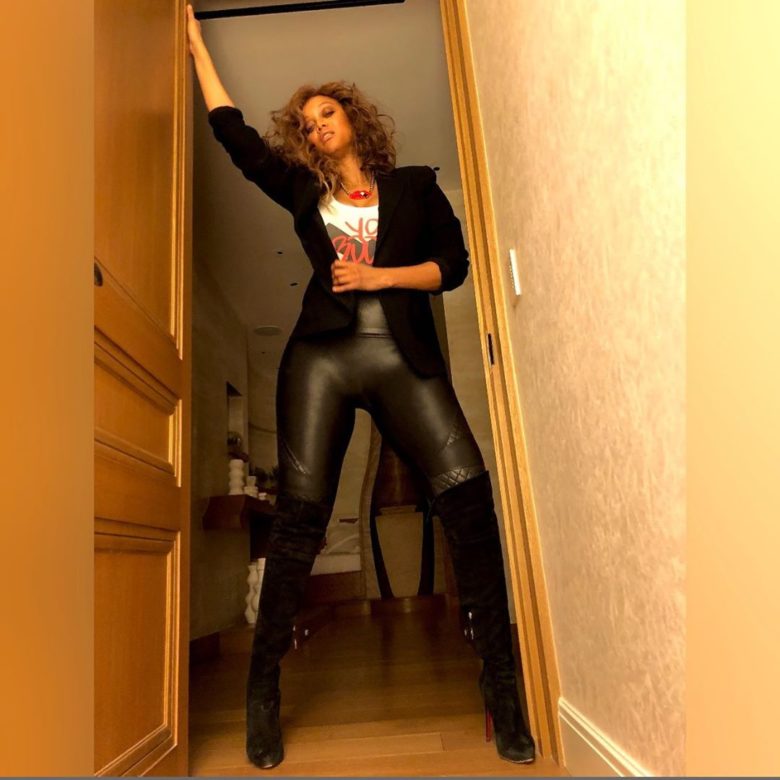 During their binge watching over the show, many realized one of the judges, Tyra Banks, behaved awfully to the contestants. She asked them to do horrible things and said made many insensitive comments that did not age well. 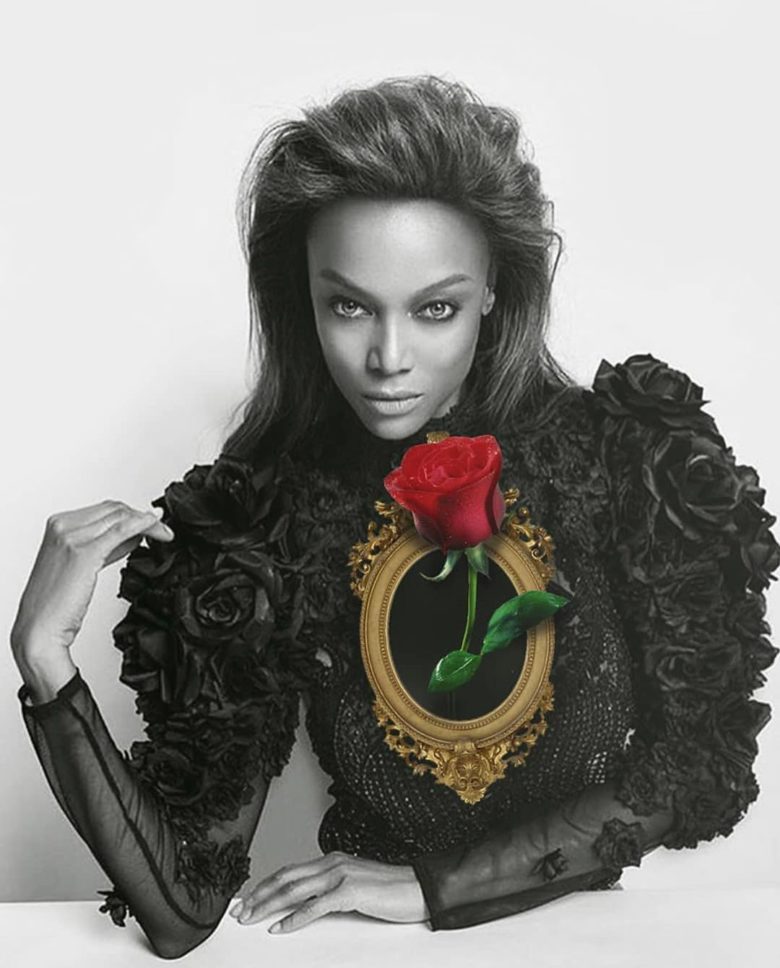 One fan tweeted, “Tyra Banks should’ve gone to jail for all the things she made happen on ANTM.” It seems that thousands agree with this fan’s opinion. Although nothing illegal actually happened, Banks was very inconsiderate and rude. In Season 5, she told Kim Stolz to limit her pride of being gay.

In Season 4, Tyra made a girl do a photo-shoot a day after her best friend passed away. As motivation, the girl had to pose at a graveyard and even enter a grave. The list goes on and on, as fans remember and dig for even more cases of Tyra’s poor behavior and heartlessness.

Does anybody remember that episode of ANTM where the one girl found out her friend died and the NEXT DAY, Tyra made her do a photoshoot in a GRAVE for motivation ? Tyra banks was a terrorist

we don’t talk about how toxic Tyra Banks was in ANTM. she’d make a girl get a buzz cut after her hair is down her back from growing it out since she was 9, just to send her home in the 5th week and get mad when the girls didn’t cry when they got eliminated ??

Banks is a major celebrity famous as a TV personality, actress, and model. She had the right portfolio to be the judge of the show and help the next generation of models. However, it seems her approach was rarely thought through.