The rapper Nicki Minaj angered the LGBTQ community after she made statements on Doja Cat’s “Say So” remix. The 37-year-old star rapped on the song about her current sexuality. To remind you, Minaj came out as bisexual five years ago. 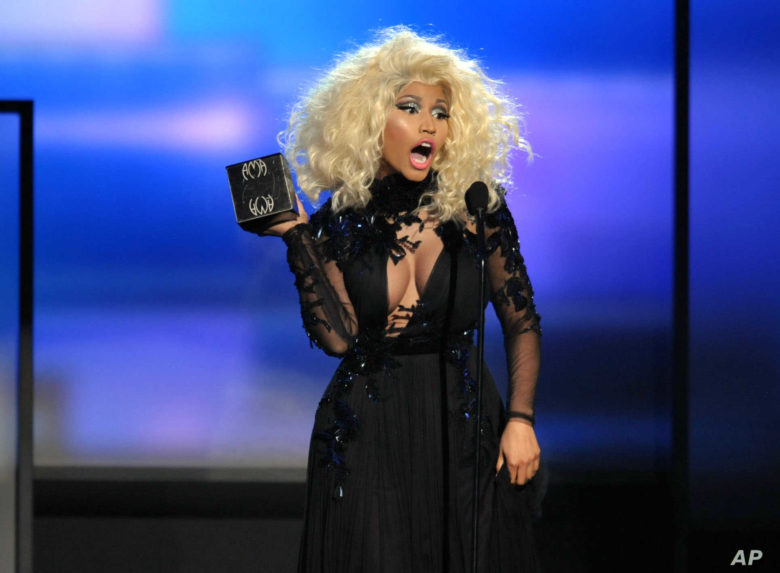 The rapper is married to Kenneth Petty since last year, and now she decided to reveal some new facts. “I use to be bi now I’m hetero”, Nicki rapped and upset the LGBTQ community, which accused her of using them for clout.

Soon, she faced a public backlash on Twitter, according to MTO News. Many activists decided to give her their opinion and urged everyone to stop supporting “clout chasing frauds”.

Read Also: Nicki Minaj’s Husband Arrested and Faces up to 10 Years in Prison as a “S*x Offender”

10 Creative Things to Do While Indoors