Twitter Boss Should Have Known Better and Listened to Prince Harry

Sometimes, Prince Harry can get something right. While he made a rift with his family over his wife Meghan Markle, this time around he was right on spot. The vents we are talking about are tied to the Capitol riots that occurred on January 6th. According to the Duke of Sussex, he tried to warn Twitter CEO Jack Dorsey about what’s about to transpire.

It was Prince Harry who claims that he made a call to Dorsey to warn him that his Twitter platform is enabling Trump to create a winter coup. As you remember, the riots started once the 45th US President started to claim that the election was rigged and he was stolen from. Furthermore, Donald Trump didn’t do a thing to prevent the riots and even added fuel to the fire. 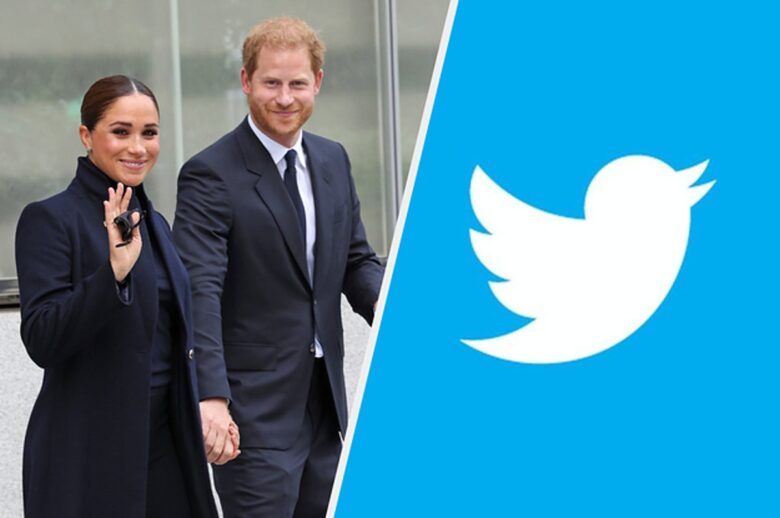 Harry claims that his life experience tells him the following: “I learned from a very early age that the incentives of publishing are not necessarily aligned with the incentives of truth.” At the moment, the Duke and his wife Meghan Markle are leading a quiet war against the media as they’re feeling violated at times by the constant probing into their personal lives.

Prince Harry claims he warned the Twitter CEO through e-mails about what’s about to happen. While the Duke couldn’t be 100% sure, he claims that the message was conveyed to Dorsey on the fatal date. This is how Harry described their correspondence: “Jack and I were emailing each other before January 6 when I warned him his platform was allowing a coup to be staged. That email was sent the day before. And then it happened and I haven’t heard from him since.”

The events that transpired are a dark day in American history as Donald Trump supporters stormed the Capitol building, which was deemed as the biggest attack on the American Democracy since 9/11. The claim that elections are rigged is still something that Trump holds as absolute truth. While there are claims various social media platforms played a role in the incidents that happened and investigation that needs to confirm this is still ongoing. 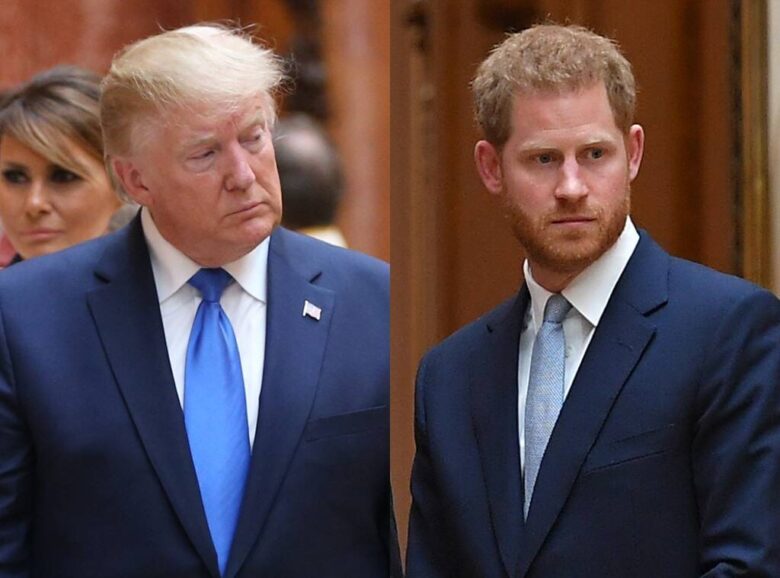 While Harry might have a point, one could argue that the reasons he pursues this goal are purely personal. This is not something that the Duke hides. He even talks openly about his motivations: “I lost my mother to this self-manufactured rabidness. And obviously, I’m determined not to lose the mother to my children to the same thing. What I said in the mental health series many months ago, that they won’t stop until she’s dead, that was I guess more of a warning, not a challenge.”

If one thing can make Harry satisfied at the moment, it is the fact that Donald Trump has been removed from the named social medial platforms. At the moment he can’t make any damage at all through those means he was so used to. By the time his 2024 election campaign starts, Prince Harry and other adversaries of Trump’s rein will have enough time to prepare for any sneaky attack the ex-POTUS could possibly prepare for them.