Trump to Continue His Campaign Despite Coronavirus Outbreak

DAILY MAIL – 03/02/2020: Donald Trump seems to be finally accepting that coronavirus is a real threat, or does he? Talking to reporters on Monday, POTUS said that he would be having meetings with heads of pharmaceutical companies to talk about a vaccine or a cure for coronavirus.

Trump believes that the cure could be found in short notice: ‘We’re talking about a vaccine, maybe even a cure.’ POTUS looks sure that this can be achieved quickly as he plans to continue his campaign despite fears of a pandemic. During a press conference earlier, Mr. President stated: ‘We’ve asked them to accelerate whatever they’re doing in terms of vaccine.’ 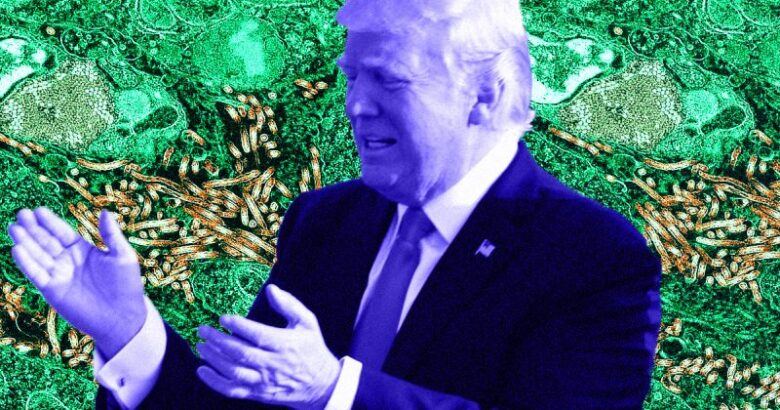 After two deaths from coronavirus were reported, it was expected that the President would make dealing with this virus his priority. But, despite the fears of an outbreak, it seems that Donald Trump doesn’t plan to stop his campaigning. Across Europe, sports events and all types of mass gatherings are being canceled, but POTUS doesn’t think this needs to be applied to his caucuses and rallies.

Read Also: After Two Coronavirus Deaths in The US, Trump Is Looking For a Vaccine

The next in line of his rallies is scheduled on Monday evening at Charlotte, N.C.It is expected that the crowd for Trump’s rally will count a couple of thousands, but this doesn’t concern Mr. President. He describes the situation as’ safe.’

At the moment, coronavirus is present in twelve states, including Trump’s residence states of New York, Washington, and Florida. In his defense, Trump said that same as him, the Democrat candidates are also campaigning: ‘They’re all having rallies. That’s what they’re doing. They’re campaigning. I think it’s very safe,’ he said.’

Getting reelected seems to be the focus for Donald Trump. Despite coronavirus becoming dangerous for his campaign, Trump is still ignoring its existence. The cure or vaccine he speaks of could be available next year, but that’s a long way to go. The elections are in November, and Trump knows it.