Donald Trump Insinuated That He Wanted Obama To Contract Ebola

ECONOTIMES – 02/03/2020: Donald Trump and Twitter are a weird combo. POTUS uses it to glorify his success or to attack those who he considers an opponent. One of the people he criticized the most in the pas is Barack Hussein Obama. In one of his tweets we revisit today, President Trump implied that he wanted Obama to contract the Ebola virus.

This tweet dates back to the time when Donald Trump probably wasn’t thinking too much about running for office. But, the habit of attacking Democrats was healthy even back then. The reason why this tweet is getting traction today is that Trump’s administration is facing an outbreak of another virus. 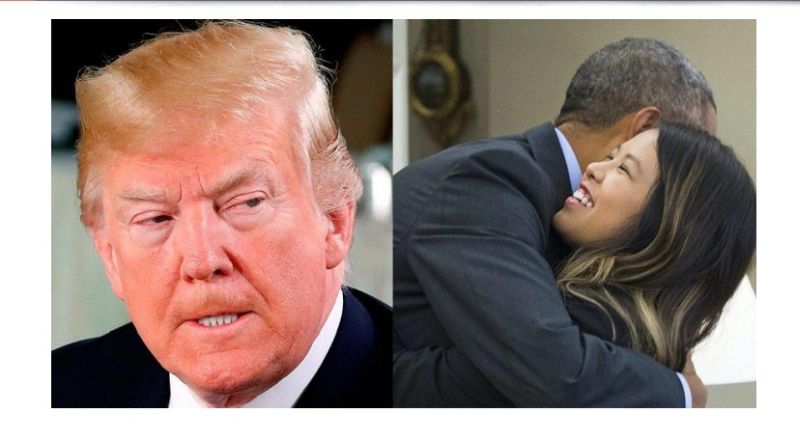 The two Presidents find themselves in a similar situation. During Obama’s term, it was Ebola. Today, Trump needs to face the upcoming pandemic of coronavirus. In 2014 President Trump wasn’t the one at the helm of the country, so he tweeted: “President Obama has a personal responsibility to visit & embrace all people in the US who contract Ebola!”

Donald Trump is not a careful man, so hence this tweet. Ebola is much more dangerous and deadly than coronavirus. For Obama to greet and meet those infected would mean contracting this disease 100%.

Today, when coronavirus is presenting itself as the danger for the US health, and we have Donald Trump as the President, it’s no wonder this tweet resurfaced. Back in the day, when a nurse Nina Pham, who recovered from Ebola, was released from the hospital, she was invited to the White House the same day. We’re not sure that Donald Trump would do the same for those who survive coronavirus.

President Obama has a personal responsibility to visit & embrace all people in the US who contract Ebola!

At the moment, there are two recorded deaths from coronavirus on US soil. At the moment, Trump’s administration doesn’t have a contingency plan, but the President is strong and tweeting.

Ivanka Trump Shares a Set of Bizarre Photos on Twitter