These Are The 10 Of The Strongest Women In The World

International Women’s Day has passed , but we all agree that women should be appreciated and respected every day of the year. Women are brave, powerful and kind. Power does not always mean having strong muscles. Being morally and psychologically strong is far more impressive. Although it is nice to se a patient and motivated woman, it is hard not to be amazed by a view of a lady doing heavy lifting. Here is a list of the 10 strongest women in the world. 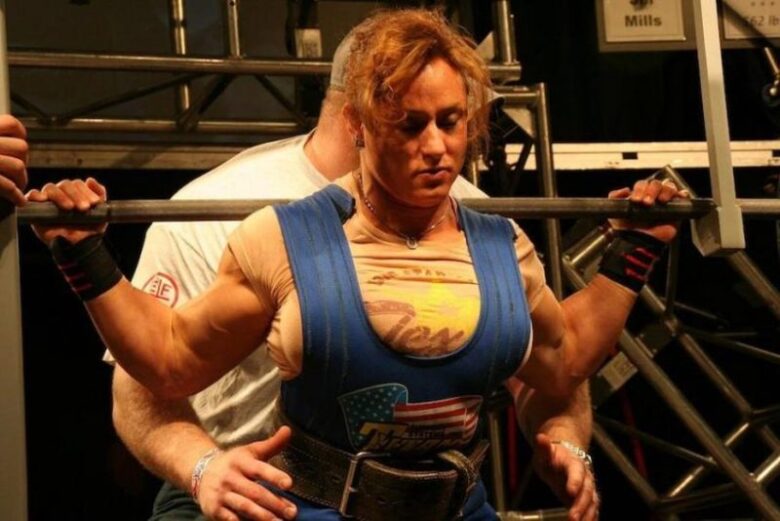 Jill is a powerlifter and practices body building. In 1993. Jill started her career as a bodybuilder, after that she switched to powerlifting in 1996. Since then she has competed in many championships and has been building her career for over 20 years. 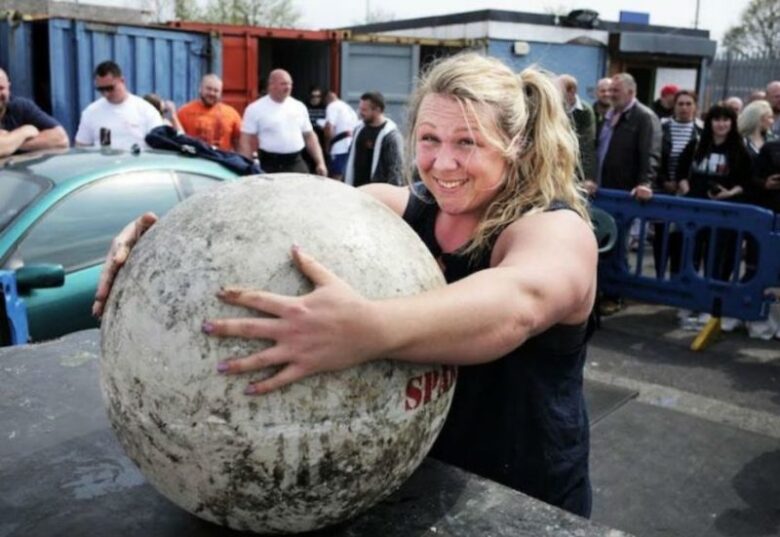 She has experienced a huge body transformation. Donna suffered from being unsatisfied and overweight for years, after what she decided to become a healthier, stronger and happier person. Donna set the wolrd record in “Stone Load” while competing in the Arnold Sports Festival in Ohio. This 37-year-old is considered to be one of the strongest women in the world and is still working on improving her body. 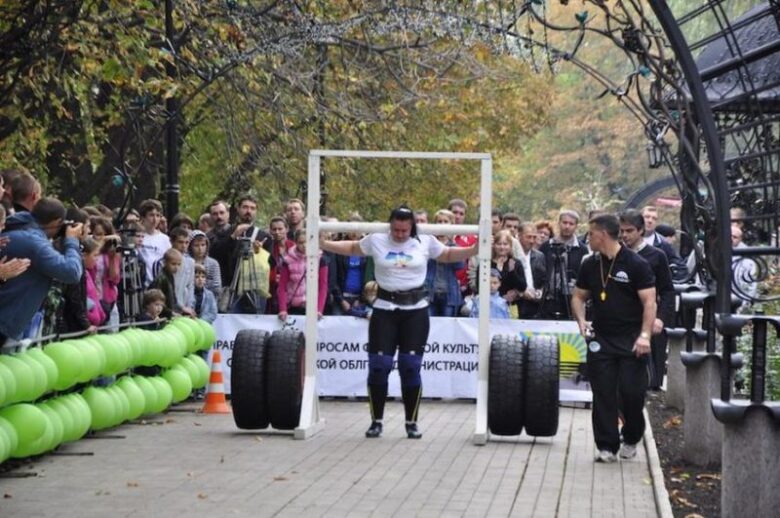 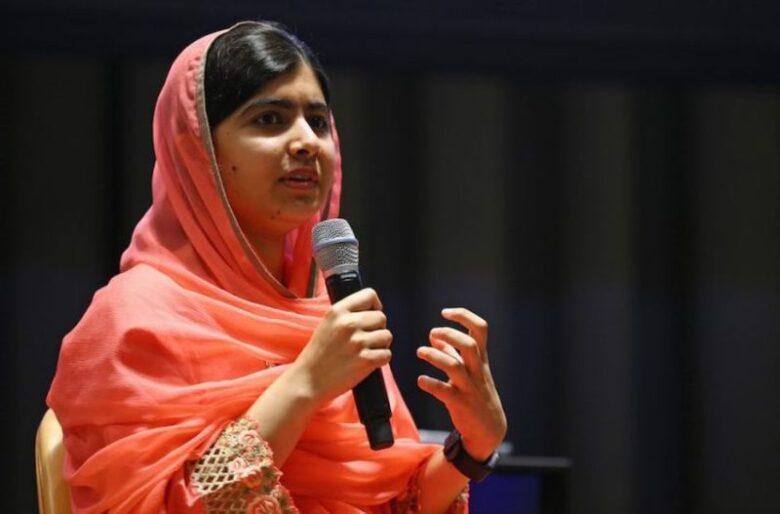 This time we will be focusing more on psychological strength. Malala Yousafzai is the winner of the Nobel Peace Prize. She fights for the education of women in Pakistan. Malala was the victim of an attempt of assassination in 2012. Despite all of that, she was brave and endurant and continued to help on education improvement. 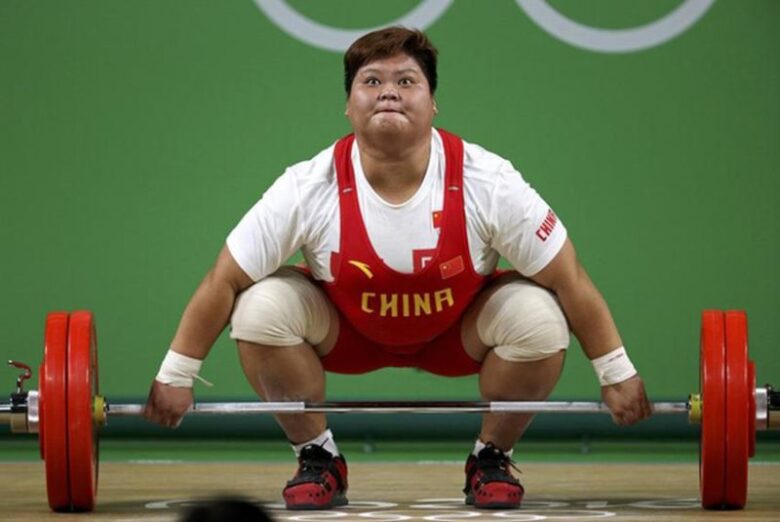 This lady has won lympic gold in the 2016 Summer Olympics. She comes from China and is able to lift more than 300kg of weight, which is the reason she won a Gold Medal. She won an award in 2012. after lifting 180kg in the clean and jerk competition. 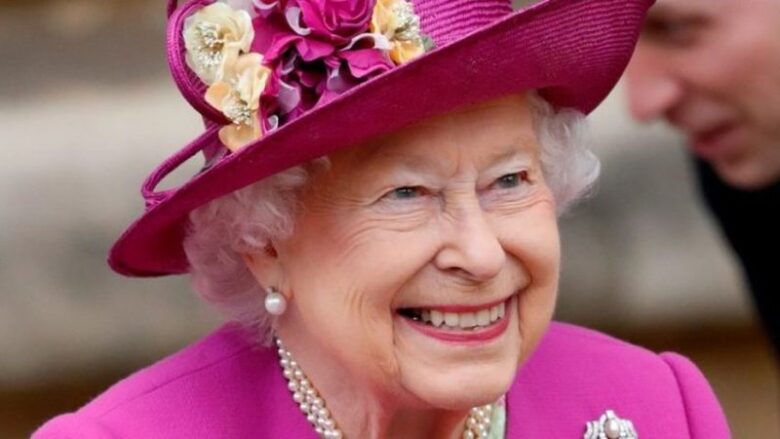 Queen Elizabeth is known for her longevity. She is the longest-ruling queen in the entire history of Great Britain. Elizabeth became queen in 1952. and has been ruling ever since, for almost 70 years. 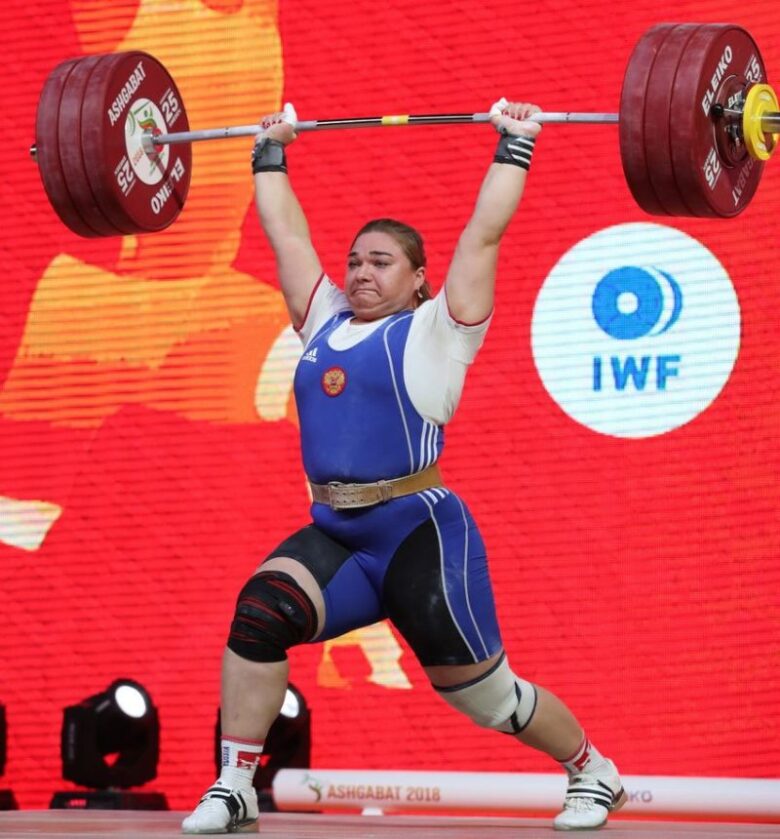 Kashirina is a Russian weightlifter. She has won 17 gold medals, including eight medals in the European Championships. Tatiana held second place in 2012 Summer Olympics in London. 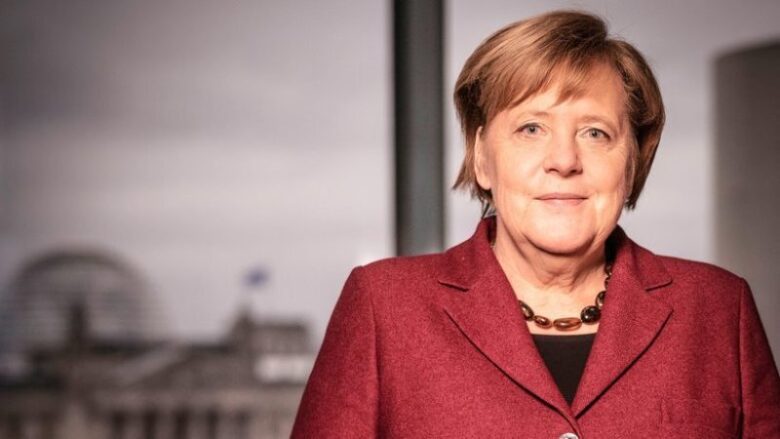 For almost 15 years Angela has been the Chancellor of the German government. She has been the head od the country during its’ economy problems, EU tensions and many crises. She is the reason why Germany still has of the strongest economies in Europe and is able to handle various situations this country is currently going through. 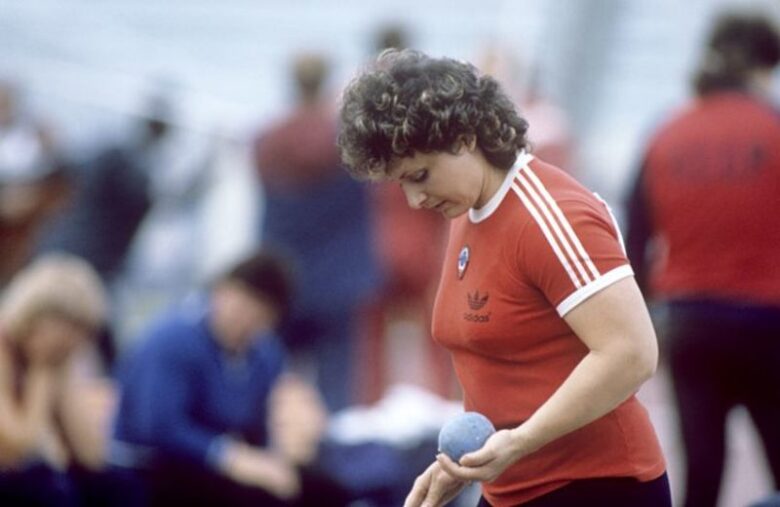 This Russian lady who holds the record for the longest shot put throw in the world. She threw a shot that weighed 4kg and it landed after 22.63 meters. Her record has never been beaten. 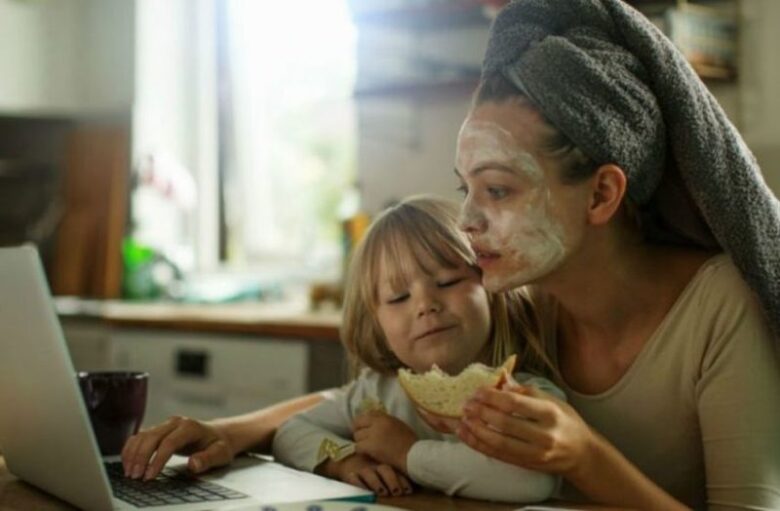 Everyone should think of their mother as the strongest woman in the world. Your mom gave birth to you, loved you from the moment you were born, raised you to be a good human being. She has shown all types of strength, both moral and physical. That is the reason why everyone’s mother deserves to be loved and respected.

How To Choose The Best Wedding Videographer In Italy

There is finally a McLaren Car Everyone Can Afford to Purchase