Home Coronavirus Donald Trump Proves He Can Hold a Grudge as Long as it Takes!
CoronavirusNews

Donald Trump Proves He Can Hold a Grudge as Long as it Takes!

NY POST – 04/20/2020: By now, you probably know, President Donald Trump doesn’t forget and can hold a grudge for a long time. POTUS admitted that the only reason he left Senator Mitt Romney of the White House task force in charge of reopening America is because of an old grudge. Mr. Trump didn’t let it go despite needing all the help he can get in handling coronavirus crisis.

The task force is named “Opening Up American Again Congressional Group.”It consists of nearly seventy Senators, with Romney being the only GOP exception. Fifty-two of his colleagues are included and even some Democrat Senators. The reason is pretty apparent, Romney was the one GOP Senator who voted for the conviction of Donald Trump during his impeachment trial. POTUS was accused of abuse of power. 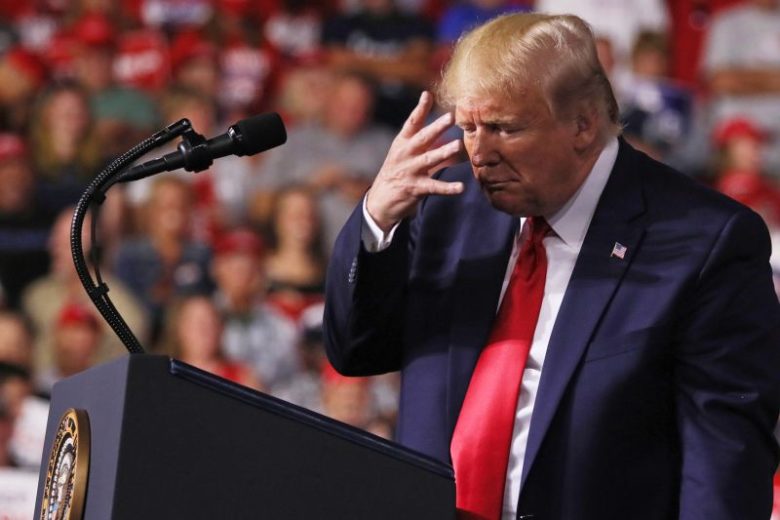 During the Sunday press conference, Donald Trump said: “I’m not a fan of Mitt Romney. I don’t really want his advice.” President was asked if this means he still holds a grudge, and the answer was a yes: “Yeah, it does.”

This doesn’t come as a surprise as Mitt Romney was a critic of Donald Trump and his administration for some time now. It all started when the Utah lawmaker went public with his assessment that POTUS was wrong to ask foreign leaders to investigate former vice-president Joe Biden and his son.

Issues like this one were the things that got Mr. Trump on the impeachment trial in the first place. While the problems he was impeached for are grave matters that shouldn’t be forgotten, thanks to the ongoing coronavirus crisis, rarely anyone mentions them anymore.

Donald Trump behaves like none of it ever happened, and while dealing with the COVID-19 crisis, he is also focused on the upcoming elections, as you can see by merely checking out his Twitter page, or reading this article.

Is Donald Trump Doing Favors to His Buddies?