Donald Trump Shocks With His Unchanged Approach to Crisis!

CNN – 04/20/2020: Donald Trump has been in the Oval Office for three years, and he still finds ways to shock us. Regardless of the adversaries he’s facing being it his political nemesis from the Democrats or global pandemic such as coronavirus POTUS doesn’t want to back an inch.

Donald Trump holds press briefings every day, but they are rarely entirely focused on the issue on hands. It is just a platform for Trump to push his agendas further, attacks his political foes, and praise his administration for everything they did or didn’t do. 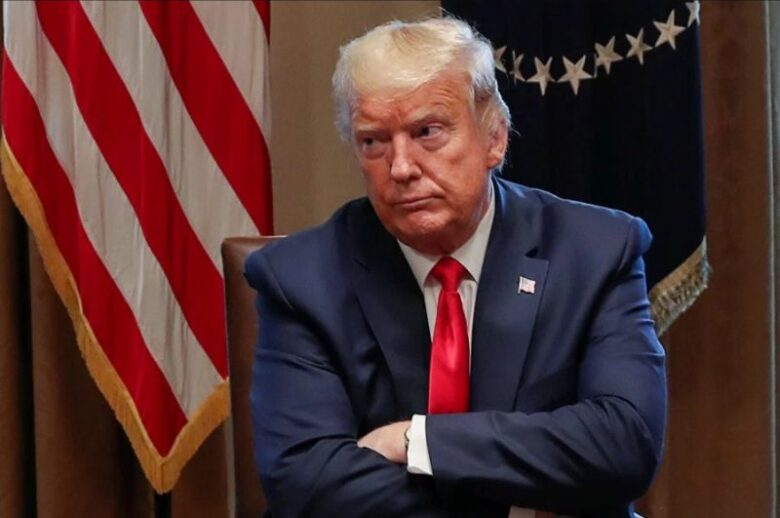 The crisis that is hitting the US harder than any all of us can remember is this massive partially due to Trump’s fault. Yes, the President was slow in his reaction, but now he doesn’t want to hear about it. POTUS is daily praising his response to the appearance of COVID-19, despite all of us knowing he was downplaying this threat for weeks before it struck us hard.

Read Also: Donald Trump Stands Alone Regarding the WHO Support!

The critic of his administration is on the spot, there’s no doubt about it. But not even Trump, nor anyone else for that matter, could have predicted where will this pandemic go and what devastating consequences it’s going to have. The political and economic changes are already here, but we can’t blame it all on Donald Trump. He’s not responsible for every coronavirus test or every piece of supplies.

What President Trump can be blamed for is his stance not to accept not even an ounce of responsibility for the crisis. Because of this, we must wonder what kind of a President he is or do we want him to be that for another four years.

Donald Trump doesn’t want to be criticized for anything but wants to be praised for everything. This could be seen during his Sunday press conference when he read out loud an article from the Wall Street Journal praising him. Later he played a video of Andrew Cuomo praising him, but a clip that was taken out of the context.

He wants to be praised, but in that case, Mr. President, you need to be prepared to accept critics, and you are pone to be criticized the most.

All You Need to Know About Phone Wallet Stickers