Is Donald Trump Doing Favors to His Buddies?

THE MIX – 04/20/2020: For some reason, WWE is now considered as essential business, and their operations weren’t halted. Many people wonder why did this happened and believe that it has something to do with Donald Trump and his friendship with Vince McMahon.

Donald Trump created a task force comprised of people from sports, and Vince McMahon is a member of this group. Their goal is to help reopen the US economy after coronavirus pandemic. It is a well-known fact that Trump and WWE owner have an along-time relationship. Because of this, we are not surprised Trump included Vince in his team. 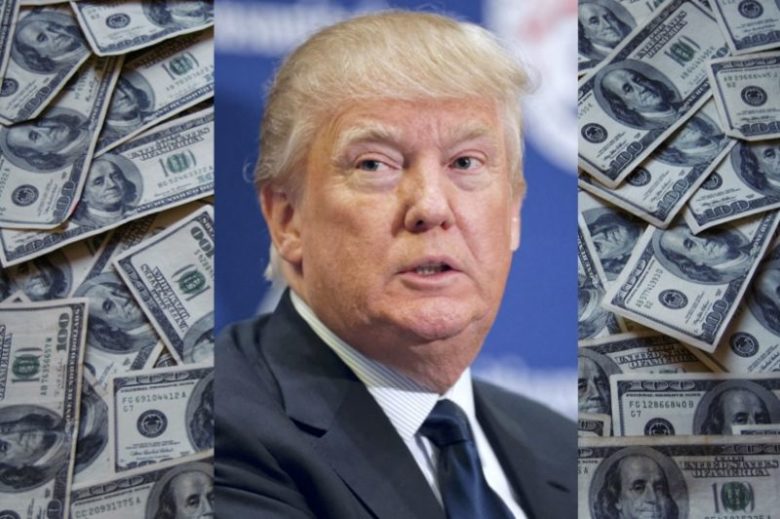 McMahon has a rough financial period behind him as his newly-formed football league, the XFL, was shut down because of COVID-19. The XFL filed for bankruptcy as they were no longer to operate. This is an unfortunate turn of events as they were in the middle of their season, and the new league was well received.

WWE, on the other side, received backing from Trump’s administration to continue its operation as it was deemed as an essential business. They even held one of their most significant events, the Wrestlemania, but at their WWE Performance Center in Orlando, and behind the closed doors.

Despite all of this, WWE is also going through a tough financial period, and they were forced to release some of their staff. The cuts were severe as tye trimmed their rooster by one half. The names such as Karl Anderson, Luke Gallows, and Kurt Angel are no longer part of the WWE caravan.

Their return is expected when the crisis is over, and the audience is allowed to their live shows. In mid-time, Vince McMahon will work in Trump’s group, tasked on reopening America, whose focus will be on sports events and the economy. WWE will also work with reduced staff as their TV deal with Fox is still on because of the permission to run the shows as an essential business in Florida.

.@realDonaldTrump has added @VinceMcMahon and @DanaWhite to one of his Great American Economic Revival Industry Groups which is tasked with advising the Trump administration on reopening the US

This isn't a parody article. This is realhttps://t.co/n9b8NQv4Oo

The permission that McMahon received doesn’t have anything to do with WWE being an essential business but more with Trump and McMahon being friends. State Attorney of Palm Beach County Dave Aronberg spoke about this in a sarcastic tone: “I’m sure it had nothing to do with the fact that the McMahon family is very tight with the Trump’s and the fact that Linda McMahon is raising $300 million dollars for Trump’s Super PAC, and the governor is very tight with the President.”

Donald Trump Proves He Can Hold a Grudge as Long as it Takes!