Trump Ignores Desperate Pleas for More Coronavirus Tests in The US!

EXPRESS – 03/31/2020: Donald Trump is once again contradicting the healthcare officials. POTUS claims that there’s no need for additional testings kits for coronavirus. The other side states that they are in a “desperate need” for additional tests. Who is lying?

During a phone conference with governors, President Trump stated that he wasn’t informed that there’s a need for additional tests. Governors beg to differ. According to Steve Bullock, who is the governor of Montana, his state wants to track down people who were in contact with those who are tested positive for coronavirus. 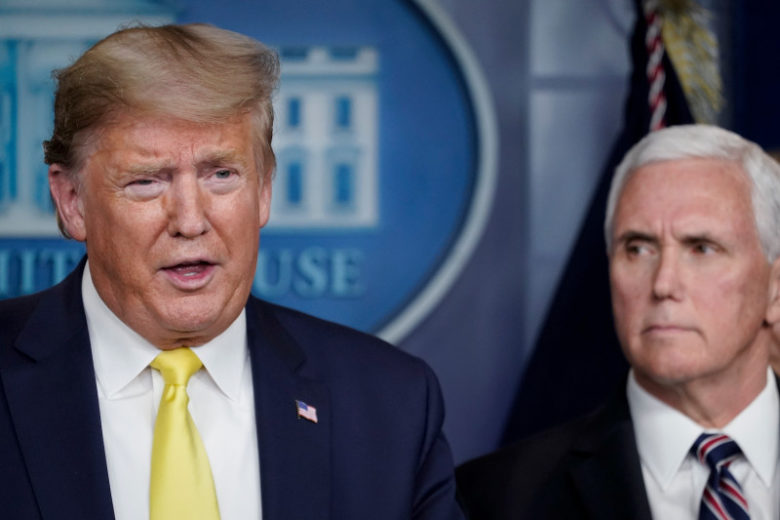 Bullock added that doing this proved difficult as they do not possess an adequate test for COVID-19. When pressed with this matter, Trump said that Dr. Anthony Fauci would better answer this question but gave his two cents nonetheless.

POTUS stated: “We’ve tested more now than any nation in the world. We’ve got these great tests, and we’re coming out with a faster one this week. I haven’t heard about testing being a problem.”

Governors of many states claim that the only reason why they didn’t test more people is that they lack the needed equipment. Trump, on the other hand, claims that there are enough tests, and he even claimed that more than enough was distributed across the country.

President is talking about the number of the tests as a whole, while the real situation would be more clear if he were speaking about the per-capita number. Countries such as South Korea are conducting these tests in a much larger number than the US despite having a smaller population.

According to Hogan Gidley, the White House spokesman, governors are more than satisfied with Mr. Trump: “The governors praised President Trump’s leadership, assistance and quick action to address this national crisis, and the president told the governors he would make sure that whatever they may need, he would direct his team to provide.”

Madonna and Her Son Play and Sing Together in Isolation