Trump Expects Coronavirus to Go Away Despite Risks of an Outbreak

CNN – 02/25/2020: Donald Trump isn’t too worried about coronavirus. This virus is spreading fear across the world as the number of those who succumbed to it keep growing. But, POTUS claims coronavirus will go away all by itself. The Democrat block is sending warnings that there could be an outbreak of this disease in the US while the White House is doing nothing.

The virus that originated in China quickly found its way to neighboring countries, only to spread across the globe in a few short weeks. But, this does not concern President Trump. While speaking to reporters earlier today, POTUS said: “I think that’s a problem that’s going to go away.” The virus is already having a bad influence on trade in most countries, and it soon could pose a threat to the global economy. 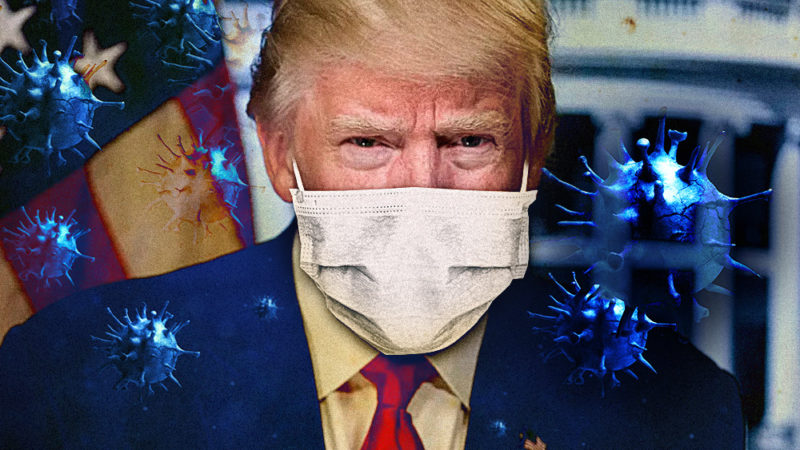 Despite speaking like this in public, sources close to President stated that he’s frustrated with how his administration is dealing with coronavirus. In previous months it was not believed that this virus wouldn’t be a danger that is quickly becoming.

Read Also: Tom Cruise Trapped in a Hotel Room in Italy Because of Coronavirus Outbreak

While Donald Trump is in India, the concern in Washington regarding the outbreak of this virus is growing. It seems that no one is satisfied with the way President Trump handled the crisis.

The primary reason why Trump is slowly starting to worry about coronavirus is the economy. His campaign rides on the notion that the economy is booming under his leadership. If a pandemic of coronavirus happens, the economy could collapse, which would damage Trump’s chances of getting reelected.

Trump added that a lot of brilliant and talented individuals are working on the subject. According to President the borders are closed which keeps the US safe: “We’re watching very carefully. We’re fortunate so far, and we think it’s going to remain that way.”

It remains to be seen what will happen with coronavirus in the US, as it already found its way to Europe. The most recent outbreak occurred in Italy, where towns and villages are under quarantine.