NBC NEWS – 04/11/2020: It doesn’t pass a day that Trump administration doesn’t get a thing or two wrong. This time around, they have mistaken a US citizen for a Chinese official. Donald Trump’s campaign ad tried to portrait Joe Biden as a man soft to China, but they made themselves look bad.

The campaign ad received terrible reviews as it portraits Gary Locke, the former American ambassador in Beijing, as a Chinese official. What the named ad tried to do is to show Joe Biden, who is the Democrat nominee for the upcoming elections, as someone close to the Chinese government. 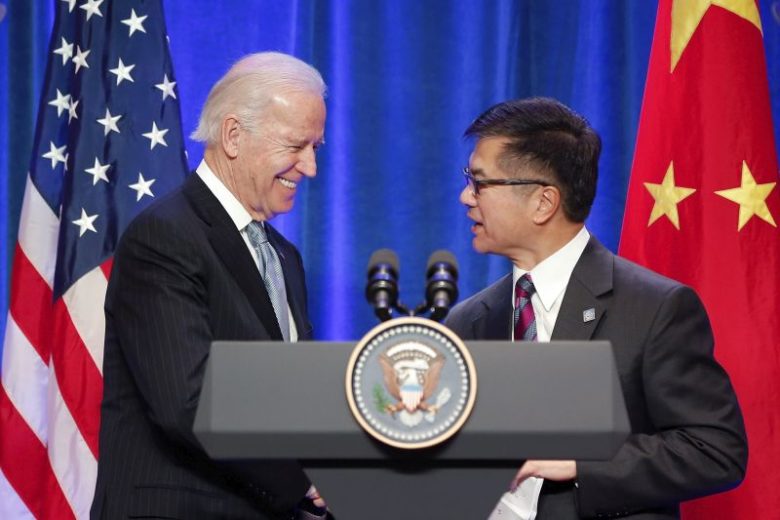 The clip shows Biden meeting with Chinese officials such as the PRC President Xi Jinping. But it also includes Gary Locke in the mix, which is wrong for many reasons. Locke is an Asian-American who was born in Seattle.

Locke was less than happy for the manner in which Trump’s administration portrays him and other Asian-Americans. In a statement he released, the former US ambassador wrote: “President Trump and his team are fanning hatred, and it needs to stop now. Hate crimes and discrimination against the Asian American community are on the rise. And the Trump team is making it worse.”

The Trump campaign includes former WA Governor and Commerce Secretary Gary Locke in an ad accusing Biden of cozying up to China.

Locke, who is Chinese American, was born in Washington state. https://t.co/nD5MXl10yD pic.twitter.com/VePUtSCDMa

Locke, who was employed by the American government during Barack Obama’s mandate, added: “Asian Americans are Americans. Period. We defend our country in wars, build businesses and create jobs, serve in all levels of our government, and are treating patients on the frontlines of this crisis as we speak.”

The presidential campaign is a serious matter, and those who deal with it in Donald Trump’s name should be more careful as mistakes like this could cost him reelection as he could lose the Asian-American voting body.