Joe Biden wasn’t in the White House for a long time, and the first family issues are on the horizon. It would seem that the 46th US President and his vice-president Kamala Harris are no longer ideal political partners. Biden apparently put her on the bench, to put this in sports terms, while the Democrats have her as the starter for the 2024 presidential race.

Sources in the White House report that the two are far from being on the same page. They’re not even in the same book. After conversations with many of Harris’s associates and aides, the US television and news network CNN reported that their relationship is in peril. The two were seen as ideal running mates to counter Donald Trump, but once the objective was accomplished, the differences became too vast to endure. 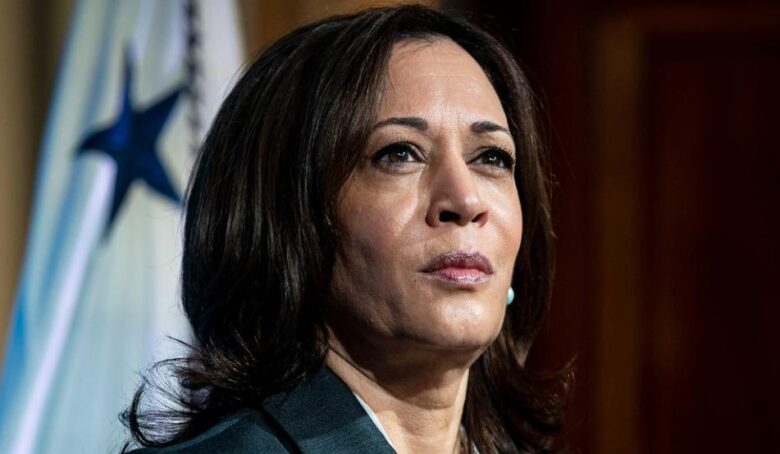 Those close to Harris can’t believe what’s going on. One source that spoke to CNN stated that: “They’re consistently sending her out there on losing issues in the wrong situations for her skill set.” To make issues even worse, Kamala’s long-time friend, Lieutenant General of California Eleni Kounalakis added: “It is natural that those of us who know her know how much more helpful she can be than she is currently being asked to be. That’s where the frustration is coming from.”

The support for Harris isn’t there only in the White House and with her friends. The Democratic party donors are chiming in, concluding that Kamala has talents that aren’t being put in use by Joe Biden. On such donor said: “Kamala Harris is a leader but is not being put in positions to lead. That doesn’t make sense. We need to be thinking long-term, and we need to be doing what’s best for the party. You should be putting her in positions to succeed, as opposed to putting weights on her. If you did give her the ability to step up and help her lead, it would strengthen you and strengthen the party.” 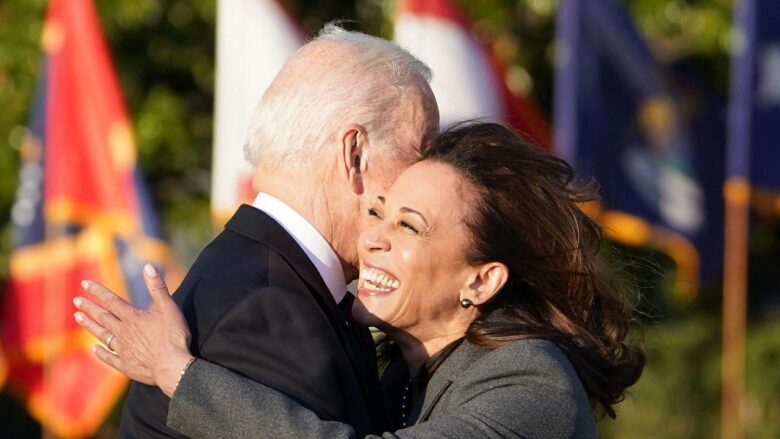 If you dig a bit deeper at what are the vice-president’s duties now that Biden is in office, you can see that she’s being misused. She deals with trivial matters such as migration from Central America to the United States, which can be done by anyone in the administration. Of course, Biden’s office isn’t going to remain silent on the turmoil that is happening in front of the president. White House Press Secretary Jen Psaki wrote this on Twitter: “For anyone who needs to hear it. @VP is not only a vital partner to @POTUS but a bold leader who has taken on key, important challenges facing the country—from voting rights to addressing root causes of migration to expanding broadband.”

Of course, Harris didn’t remain silent on everything that the media is dealing with right now. Her spokeswoman Symone Sanders described everything said as gossip and said this to CNN: “It is unfortunate that after a productive trip to France in which we reaffirmed our relationship with America’s oldest ally and demonstrated US leadership on the world stage, and following passage of a historic, bipartisan infrastructure bill that will create jobs and strengthen our communities, some in the media are focused on gossip – not on the results that the President and the Vice President have delivered.”

Whatever the case might be, the situation isn’t looking bright for the presidential race partners of old. The approval ratings are dropping like flies, and if the plan is to have them as rivals for nomination in 2024, then things aren’t looking all that bright in the Democratic party.

How Do You Find a Water Leak in Your House?

4 Benefits of Artificial Grass as a Modern Garden Solution