Donald Trump can’t have a day off. The moment he turns his back on someone, the other party starts running away. Now, it would seem it is Mike Pence’s turn for betrayal. Since the two left the White House following the loss of election and the Capitol riots, the relationship between Pence and Trump wasn’t all that great.

The rift is about to become even greater, as Pence is planning on running for the office in 2024. The former press secretary of the vice-president is even suggesting Mike’s intention to distance himself from the ex-POTUS. Considering they are going to be adversaries this is one logical move. During an interview with Jonathan Karl, of ABC News, Alyssa Farah, former Trump White House director of strategic communications said that the split is now imminent. Farah was highly critical of Trump, who didn’t stand up to insurrectionists who threatened to hang Pence during the Capitol riots. 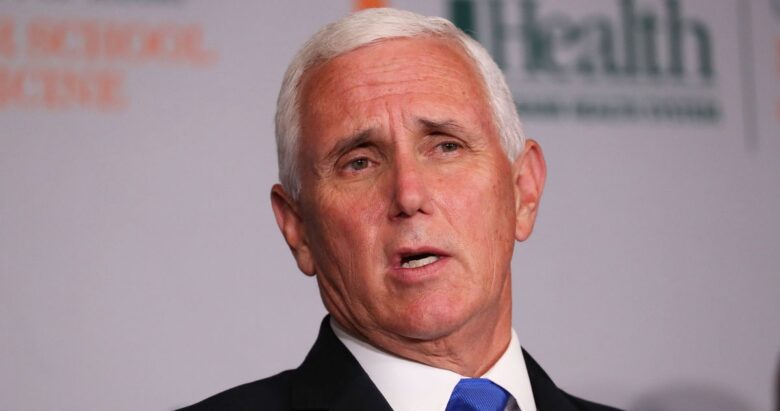 Karl even published a book in which he stated that Trump had no worries about Mike Pence regardless of the threats. Furthermore, he showed no care for his well-being. The 45th US President also failed to care for the members of Congress who were present. She concluded that Pence at least had the protection of the Secret Service agents while the same can’t be said about the Congress members who ran and hid during the attack on Capitol.

While talking about the events after the Capitol riots, Farah said: “I think those must have been very awkward and tough conversations. I’ve always known Mike Pence to be a person of deep character and conviction, so I don’t doubt that in those private communications he communicated how bad (Jan. 6) was, and how inappropriate it was — not for him, for the country.” 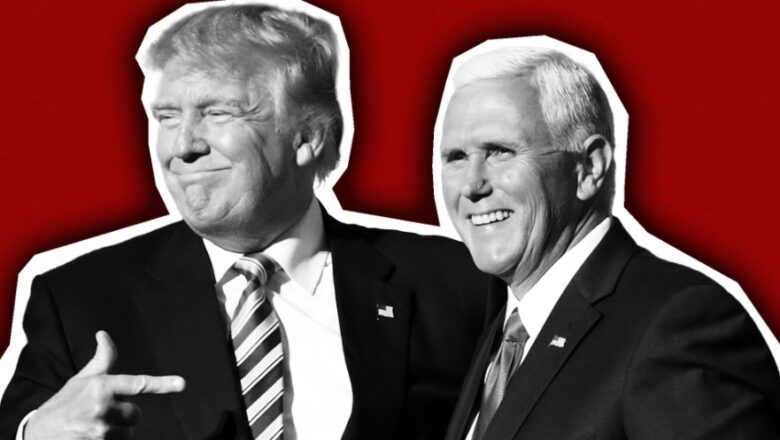 The debate went on, and the conversation shifted to what the future holds for both Pence and Trump. The former press secretary had this to say: “And I think you’re going to see a bit more distancing as time goes on. There are aspects of the record they did together that I know Pence is proud of, but I know he is ashamed of that day, he is ashamed of how the former president conducted himself.”

The rift between the two men started once the election was lost. Pence wasn’t convinced into Trump’s belief that the election was stolen by Joe Biden. He also refused to step out and publicly refuse to admit defeat. Considering how much difference is not between the two men, it wouldn’t be a massive surprise to see Mike Pence running for the Republican nomination. Trump is about to do the same, but there’s no official confirmation as of yet. If this ought to happen, we can expect interesting rallies on the Republican end. Also, if Biden and Harris fall apart, the same is going to happen n the Democratic side. A fun future expects us all in the coming year or two.