Everything changes these days, and we can’t expect our oldest heroes to remain the same. In the new era of entertainment, one big change is on the horizon. Our beloved hero Superman could come out as bisexual in one of the upcoming comics. He went through a lot of changes in the 80 years of his existence, and this is a new addition to his diversified personality.

Among his accolades, we have saving the world, dying and resurrecting, helping the refugees, and fighting climate change. Now, he will have a new twist to his persona, adding more layers to his sexuality. We are all well accustomed to having Lois Lane as his love interest, but things fall apart, and nothing breaks like a heart, as Miley Cyrus would put it. Lois would probably be heartbroken right now if her Superman was about to fall in love with another man. But, luckily, we’re talking about his son. 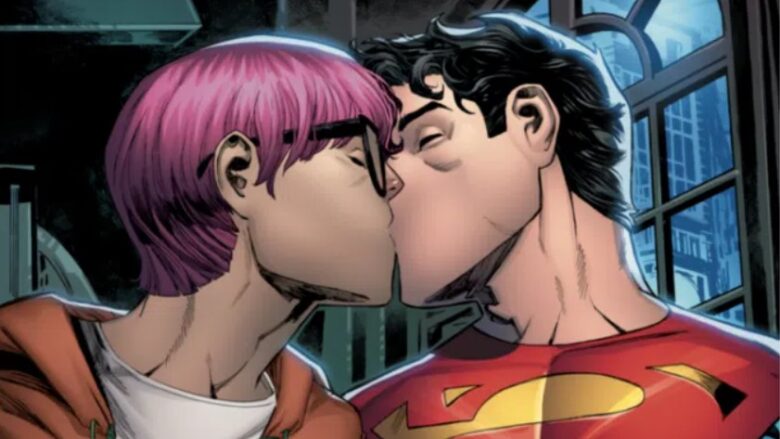 Superman: Son of Kal-El is the comic edition we expect so eagerly, and in it, the new Superman, Joe Kent, who is the son of Clark Kent and Lane will fall in love with Jay Nakamura, a male reporter. The news was announced by DC during this week. The evolution of Superman in this direction was addressed by the writer, Tom Taylor: “Superman’s symbol has always stood for hope, for truth, and for justice. Today, that symbol represents something more. Today, more people can see themselves in the most powerful superhero in comics.”

While there would definitely be those who are not on the same page as Taylor, for a variety of reasons, this decision is more than justifiable. Talking about what went into his decision-making, Tom added: “The idea of replacing Clark Kent with another straight white savior felt like a missed opportunity.”

Considering the trends in today’s society it was only a matter of time before Superman’s sexuality would be addressed. But, as you probably noticed this is not the only change he underwent in recent years. His growth and evolution were seen in many chapters, for all of you who are not regular comic readers, this hero stood up for climate activists, stopped a high-school shooting, and spoke and worked against the deportation of refugees. 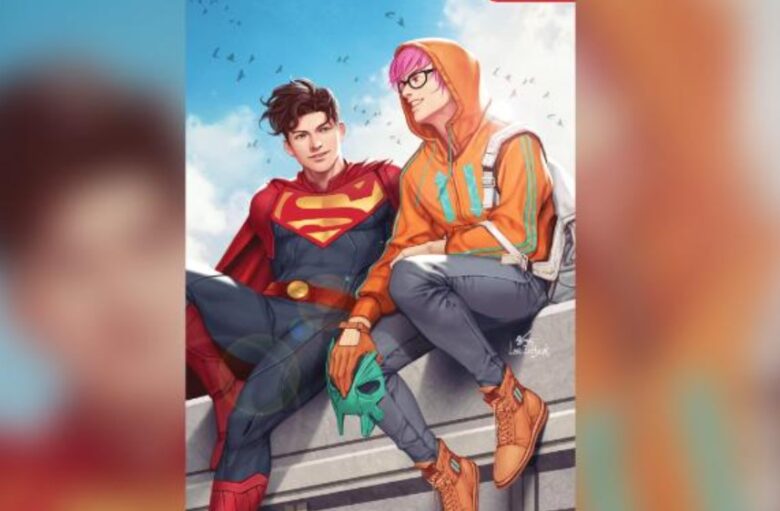 No one should be surprised that a new Superman will have a new personality and interests. For one, the massive change was introducing Jonathan Jon Kent as Superman, the son of Clark and Lois. So, it was easy to pick a love interest for him early in the show, and the choice fell on his close friend Jay Nakamura. DC is taking a whole new direction in this department, as this is only one in the string of news regarding the sexuality of some of their leading characters. Only a few weeks ago it was announced that Robin, Batman’s loyal sidekick is dating a man.

As you can see it is a new direction, and an approach to writing characters, that is here to stay at DC. So, in a few years when we get a Hollywood adaptation of some of these comics, the things will differ greatly from what we have today in cinemas. It is up to you to judge if these changes are for the better.