It was only a matter of time before this happens, and now it finally did. The ex-POTUS Donald Trump took his sweet time and finally spoke out against Alec Baldwin. As you probably know there is animosity between the two men, due to Baldwin’s impersonation of Trump on Saturday Night Live. Now that Baldwin is in the press for all the wrong reasons due to the shooting of Halyna Hutchins on the Rust set, Trump decided to fire his shots too.

Trump now has a long-standing grudge against The Departed actor, which is mostly tied to the SNL sketches where Baldwin impersonates Trump, showing him as an idiot. This gimmick never boded well with Donald, and now in his head, the time is ideal to attack Baldwin. What the former real-estate mogul did was point out that what happened on the set of Rust might have not been an accident.

Trump was a guest on Chris Stigall’s podcast, and during the interview, he said: “He’s a troubled guy. There’s something wrong with him. I’ve watched him for years. He gets into fistfights with reporters. He’s a cuckoo-bird. He’s a nutjob. And usually, when there’s somebody like that, you know, in my opinion, he had something to do with it.” 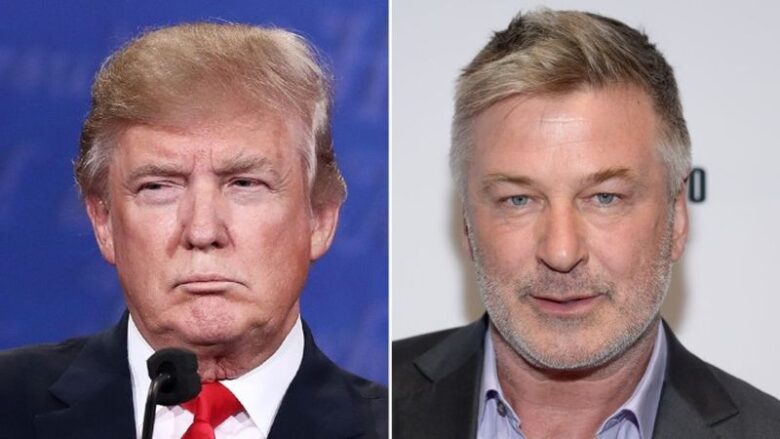 While everyone is entitled to their opinion, the whole thing appears to be an accident. Baldwin was firm in his statements that the situation that has occurred and resulted in the death of his colleague was a tragic incident. It was clearly stated to Baldwin that the gun he was handed was not loaded.

While this might be true, Trump insists that whatever the case might be a gun should never be pointed at another person. It is not a matter of it being loaded or not according to Donald: “But if nothing else, how do you take a gun and just, whether it’s loaded or not loaded, how do you take a gun, point it at somebody that’s not even in the movie and just point it at this person and pull the trigger and now she’s dead?”

The 45th US president believes that a gun always needs to be tested first before firing. Even if it is only a prop on a movie set the right thing to do, according to Trump would be to fire a shot in the air. Later, Trump added: “It’s weird. Who would take a gun and point it at a cinematographer and pull the trigger, and she’s dead?” 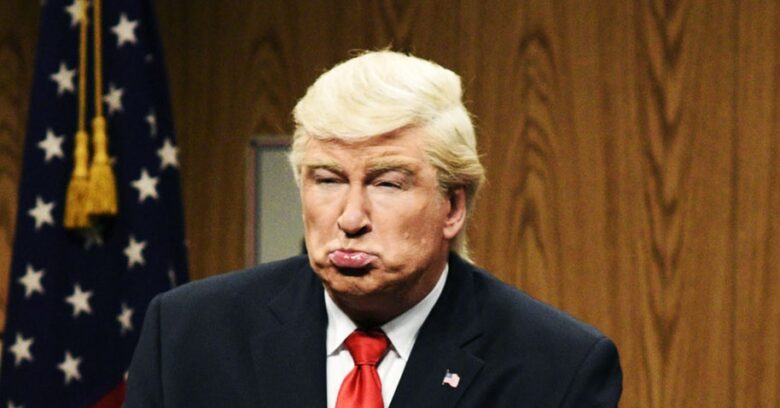 As we said, it was only a matter of time when will Trump attacked Baldwin on the back of this tragic incident. You can tell that he was well prepared on the subject and that he thoroughly examined everything. At the back end of the interview, he asked a few questions about why was the gun loaded in the first place. This is what Trump concluded: “As bad as it may have been kept, meaning you know the people that take care of the equipment and the guns and everything else… But even if it was loaded, and that’s a weird thing— maybe he loaded it.”

To finish his interview with a final strike, the former president described Baldwin’s impersonation of him as terrible: “There’s something wrong with him. He’s a sick guy. I mean, I’ve seen him for years because he did. I thought a poor job of imitating me.”

Now that Trump has laid out his opinion on the subject you can do the same in the comment section too, it’s free, and you can get a bit off your soul.