One of the best comedians ever and Hollywood legend Eddie Murphy, 59, is among the most recognizable celebrities in the world. However, not many know his story and why he decided to millions around him laugh.

Eddie has countless movies and TV appearances behind him. His decades-long career has brought smiles and laughter to millions of people around the globe. However, his own story started with a family tragedy when he was a boy. 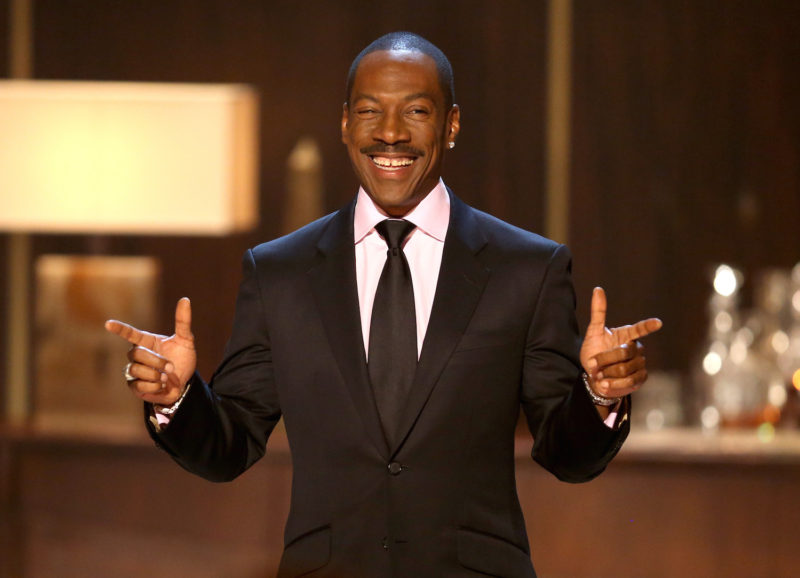 While he was just 8 years old, Eddie lost his father who was stabbed to death. Young Eddie managed to hide his pain and sadness behind his iconic smile, which helped him a lot in life. He started making himself laugh and then everyone around him. 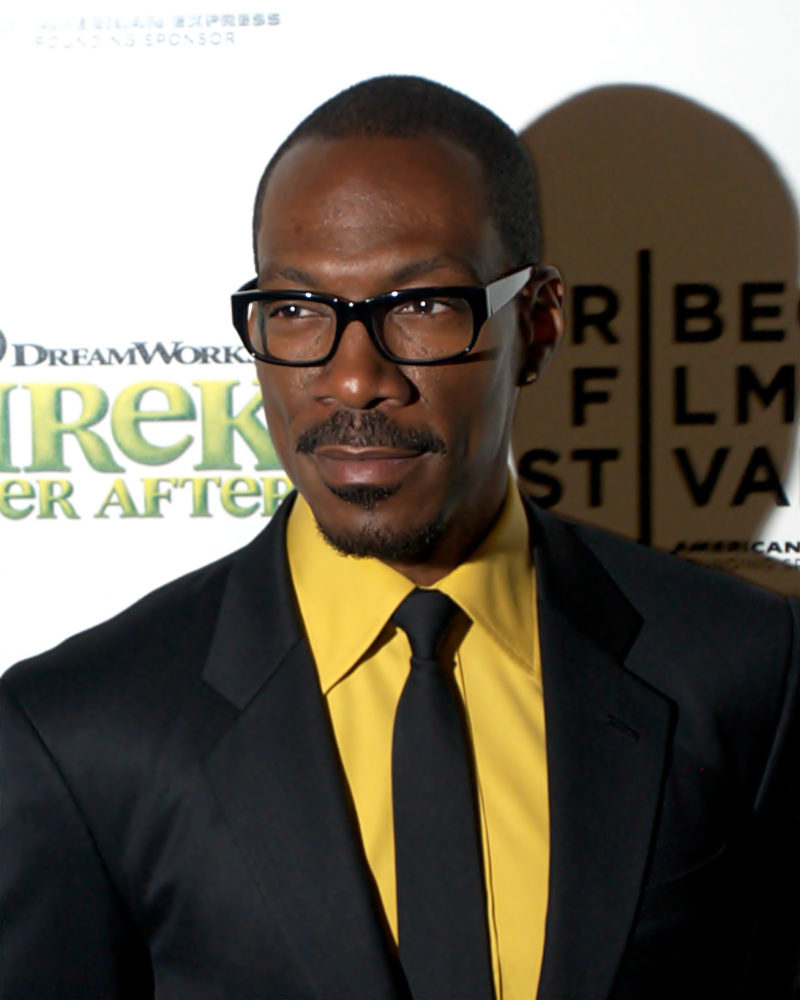 He said on numerous occasions how he was the “class clown” in school. Eddie also had the help of his older brother Charlie. He put everything he had into the care and protection of his younger sibling, looking after him and bringing him up. When he found out about a comedy competition with a $25 prize, he enrolled Eddie who ended up winning. 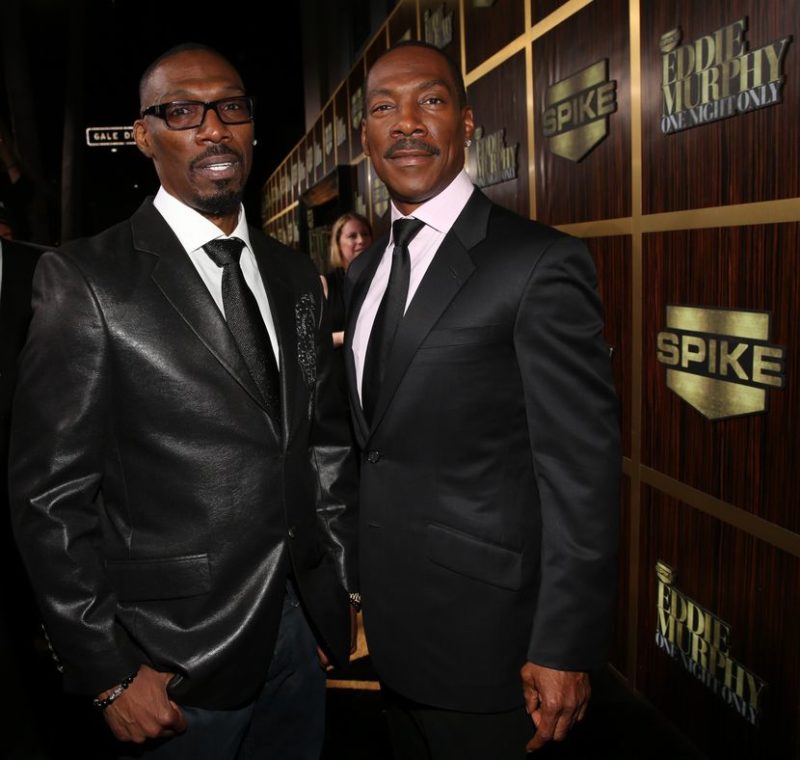 Eddie revealed once that he impersonated Stevie Wonder and Muhammad Ali at that competition. He was quite good at impressions even then. Charlie realized Eddie was meant to become a comedian and helped him book gigs. At only 15, Eddie appeared at stand-up comedy clubs. At 21, his first movie role came. 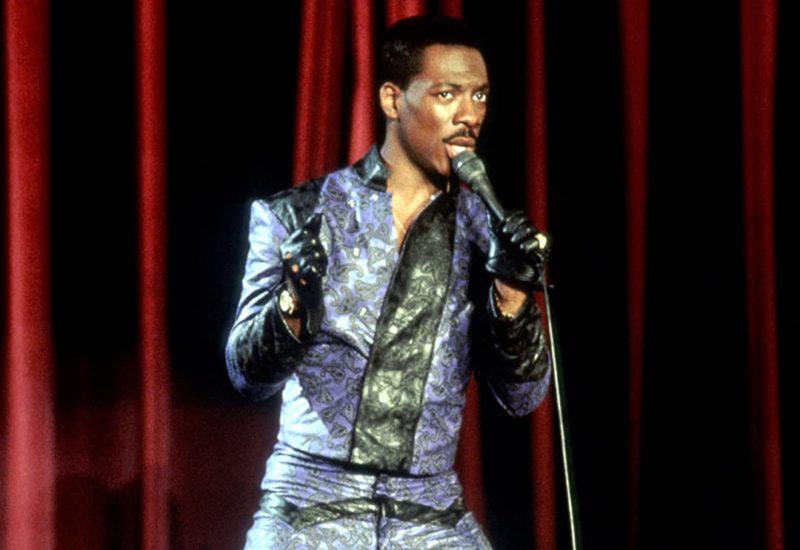 Still however, Eddie had many issues back then. He involved himself with gang lifestyle and ended up in prison cells several times. Moreover, he was prone to violence during the start of his rise. He and his brother then decided that Charlie should become his bodyguard. 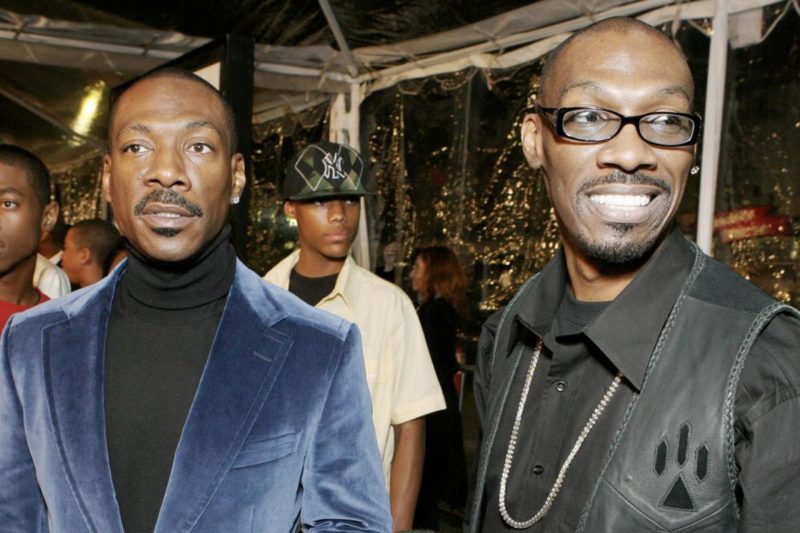 In the meantime, Eddie wanted to repay his brother for all of his sacrifices and help him start his own career. He wrote a role for him in “Harlem Nights,” his directing debut, and persuaded him in 2002 to try out his luck in stand-up. Charlie never became as successful and popular as Eddie, but he was living the same life he provided for his younger brother. 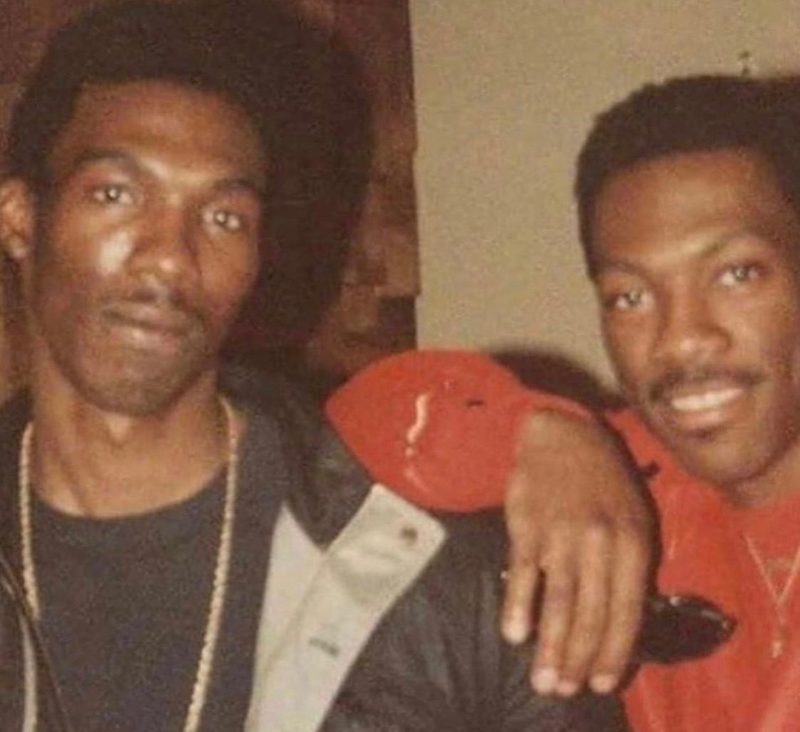 Sadly, Charlie passed away in 2017 after a hard battle with leukemia. Celebrities around the world were heartbroken since they all knew him. Of course, Eddie took it the hardest and even removed himself from the media and acting. In 2019, he came back in a big way and honored his older brother. Eddie starred in a biographical comedy-drama movie “Dolemite Is My Name” that enjoyed generally positive remarks. It was a moment his fans were waiting for, and he knows his brother would be proud of him for.