Home Celebrities George Clooney Was Married in the ’80s: Who Is His First Wife?
CelebritiesNews

George Clooney Was Married in the ’80s: Who Is His First Wife?

Hollywood’s eternal bachelor George Clooney and his wife Amal are one of the most famous couples today. However, it is less known that the 59-year-old actor was married for three years in the ’80s. His first wife was actress Talia Balsam, and the couple was married from 1989 to 1992. At the time, Clooney was at the beginning of his career, and just after his divorce, he took on a role in the famous series “ER”, in which he starred for 14 years. But how did it all begin?

The relationship began soon after Clooney broke up with Kelly Preston, and they got married in Las Vegas. They were dating shortly in 1984, and when they met again, they didn’t hesitate much and quickly stood at the altar. Talia was 30 at the time, and George was 28. “It was a very tough time, and in the middle of it all I had a bleeding ulcer, and I was really sick”, he said in an interview with Vanity Fair. According to the article, Clooney has put on 20 pounds and was generally unhappy.

“I probably, definitely, wasn’t someone who should have been married at that point. I just don’t feel like I gave Talia a fair shot. I was responsible for the failure of that marriage”, the actor admitted later.

Took a selfie. Sort of hate it

After the divorce, he said he would never marry again, which was true until he met Amal. In 2016, Talia said People she doesn’t hold any grudges. “George is charming. He remains charming”. 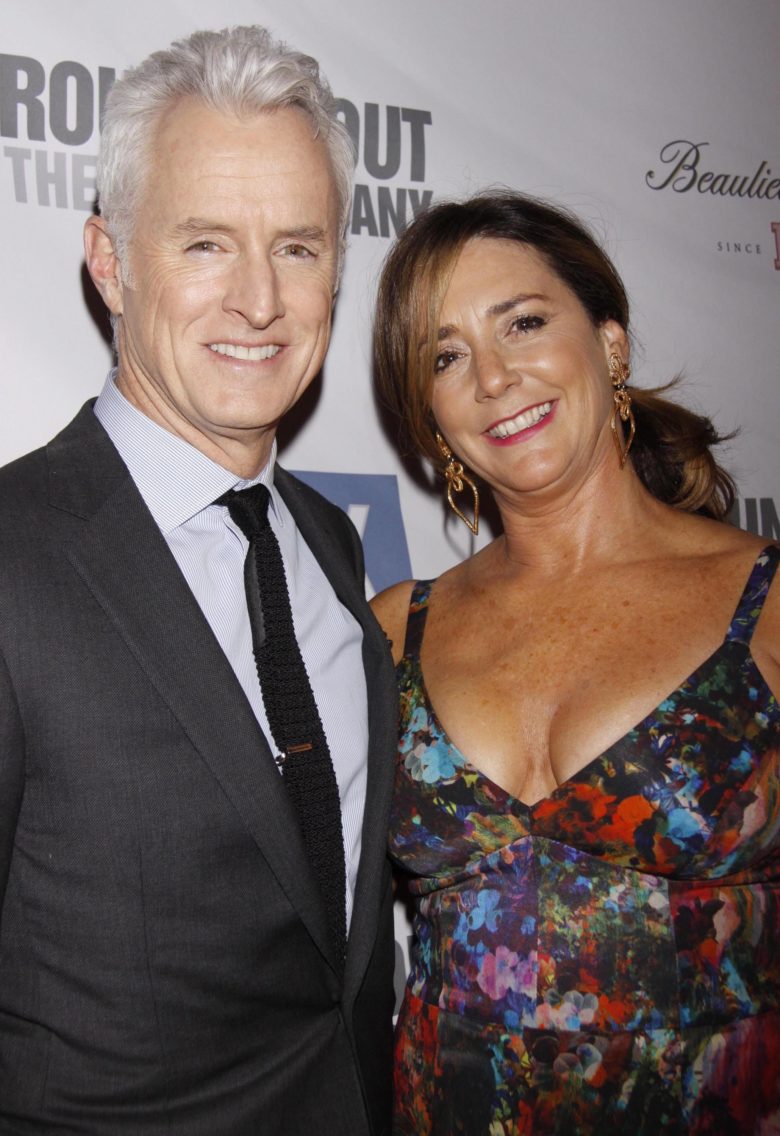 Balsam has been married to actor John Slattery since 1998, with whom she has a son, Harry. The couple played in the “Mad Men” together.

Read Also: George and Amal Clooney Are Heading for a $500 Million Divorce

George Clooney Celebrates His 59th Birthday In Front Of Cindy...

George and Amal Clooney Are Heading for a $500 Million...

Tips and Tricks for Organizing for Online Learning

How Do Braces Work?