4 Common Traffic Congestion Problems in Cities And Their Solutions

Urban areas offer higher connectivity and other privileges for all the residents. However, there are some problems that one needs to be aware of in metropolitan cities. One of these problems is that of excessive traffic which causes multiple issues.

In this article we will discuss multiple problems that arise out of traffic congestion. We will also include possible solutions to these issues. 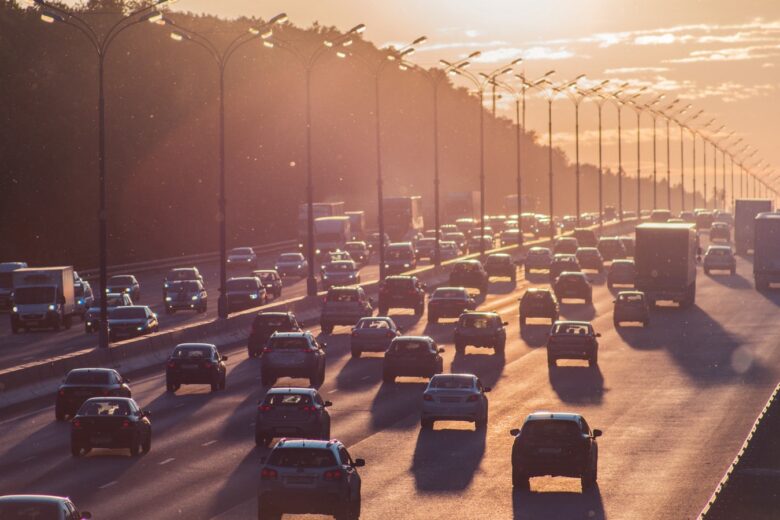 One of the major problems which comes with automobiles is air pollution. Traffic congestion creates an area where multiple cars and vehicles are stuck. If the traffic is going on for miles and crawling at extremely slow speed, it can lead to high air pollution.

It becomes extremely worrisome if all the drivers are keeping their engine on to make sure that they recover even the slightest distance that will take them closer to their destination.

The simplest solution to this problem is a mutual agreement among all the drivers to keep their engines off while waiting for the traffic light to turn green. Air pollution will be significantly reduced if the engine is not running and it will also save on fuel for each driver. In urban areas, the problem of air pollution is already extremely grave.

Traffic congestion creates a lot of problems in terms of testing the patience of people who are running late for their work. Keeping the engine on gives a semblance of moving somewhere rather than getting stuck in a single place. However, it is of no use if it does not help and just contributes to environmental deterioration. 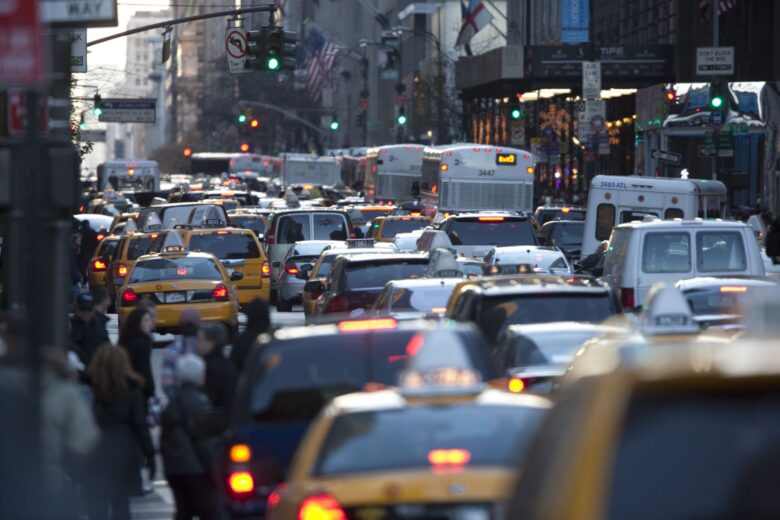 If you have driven on a road filled with traffic congestion, you must have heard constant honking. Metropolitan cities have people running with tight schedules which creates a significant problem of impatience among drivers. When the green light comes on, they immediately want the person in front of them to move.

This becomes even more challenging when one has been waiting in a long line for many minutes. People waiting at the back are the most impatient because they can see how much distance there is to cover until they cross that red light. The problem of continuous haunting as if that will help in the traffic light changing colors.

The most comprehensible solution to this problem is including a timer with the traffic light. This will have to be done by the authorities so that it runs on a centralized system which is coordinated with other traffic lights in the area. Typically, a one minute timer for which the red light will last is the best approach. Get to know more about traffic problems with ittutoria.net.

It will help people understand how long they need to wait until it is their turn to drive. A timer will directly target the impatience of people and make them adjust their expectations about how long they will have to wait in the jam. Sometimes, people feel that they have been waiting for hours when it has only been minutes. A timer will effectively solve this issue. The traffic congestion problem will be more bearable if it does not go on for miles on end. The long waiting periods give rise to a lot of other problems which is why it needs to be dealt with accordingly. This problem has its source and what is called distorted urbanization.

As more and more people move to cities, the population in metropolitan areas increases. This also gives rise to a higher number of vehicles on the road. Additionally, the construction in an urban area is highly disjointed which creates roads that are often croquet or do not have the capacity to handle multiple vehicles at the same time.

This problem can only be solved if the planning of roadways is done with proper care of expanding residential areas. It is natural that more and more people are looking for places to live in a metropolitan city. Accommodating all of them is a priority but it should not compromise with basic communities like connectivity to the rest of the area only because of poor planning.

Distorted urbanization can be easily tackled through a more comprehensive plan of area development. It will allow the construction to go on as it was before by improving upon certain mistakes that were happening in the process. Wider roads will reduce the length of the line in which people have to wait. 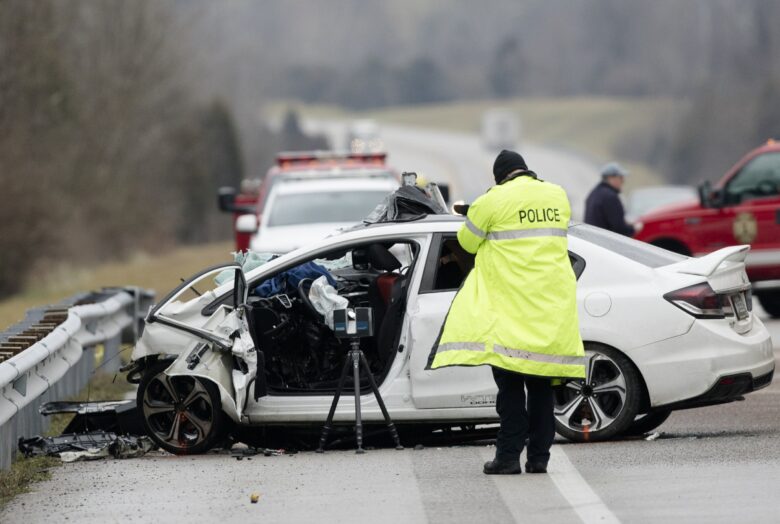 One thing you must have noticed while driving in a normal area is a major hold up due to a vehicle being damaged in the middle of the road. It might have been a minor accident or a general breakdown which causes inconvenience to many people for hours.

People insist on solving the problem while standing in the middle of the road which blocks the parts of all the other drivers. The simplest solution here would be to develop an understanding and raise awareness about it. Anyone who has suffered an accident or has a damaged vehicle should take it to the side of the road as soon as possible.

It creates a somewhat open area for the cars to pass by. This will only be possible if people develop an inherent understanding of keeping their vehicles out of the road in case any breakdown occurs. It is the simplest solution which should be done until the towing truck is called.

All of these traffic related problems are fairly common in urban areas which is why many people have grown accustomed to them. However, solutions need to be found and implemented. Some of the solutions mentioned in this article have to be taken up by the authorities but it does not mean that the residents cannot help. Apart from having general awareness, the residents can also sign petitions and bring the matter to the attention of the authorities who will then be inclined to take action.

7 Crucial Steps to Get Started With Cryptocurrency Trading