It has been more than two years since the untimely passing of Tower Of Power founding member Mic Gillette. The legendary brass player lives on not only through his family and friends though, but also through his musical legacy. 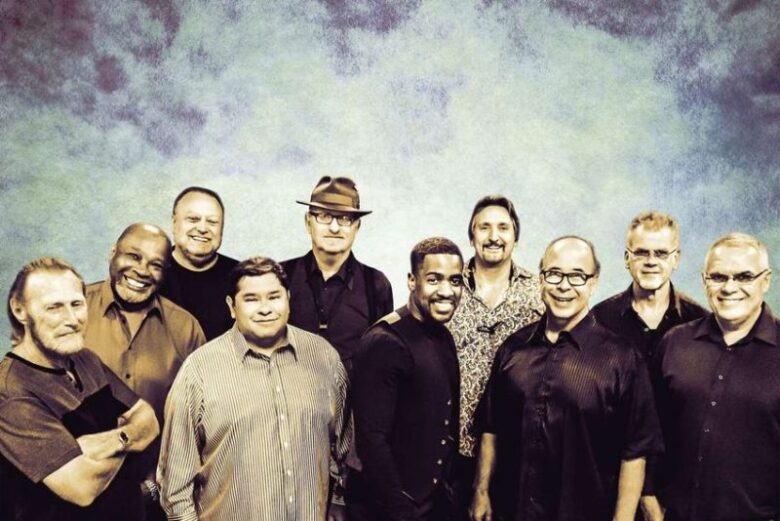 The list of bands, artists, and comedians that Gillette performed, collaborated, toured, and recorded with over the years includes the Rolling Stones, Santana, The Doobie Brothers, Red Skelton, Cheryl Crow, Rod Stewart, and the list goes on. Gillette also arguably played the four most famous notes ever played on a trumpet with the intro to Tower Of Power’s hit song ‘You’re Still A Young Man’.

But Gillette also mentored, and collaborated with many young artists as well. One such artist is Josh Pfeiffer.

At the time of their meeting, Mic Gillette was just returning to the music scene after taking a long break to spend time with his daughter Megan Gillette, and wife Julia Gillette. Pfeiffer was just starting out, and a mutual friend introduced the two. Mic took a liking to the young crooner and the mentorship and friendship began. 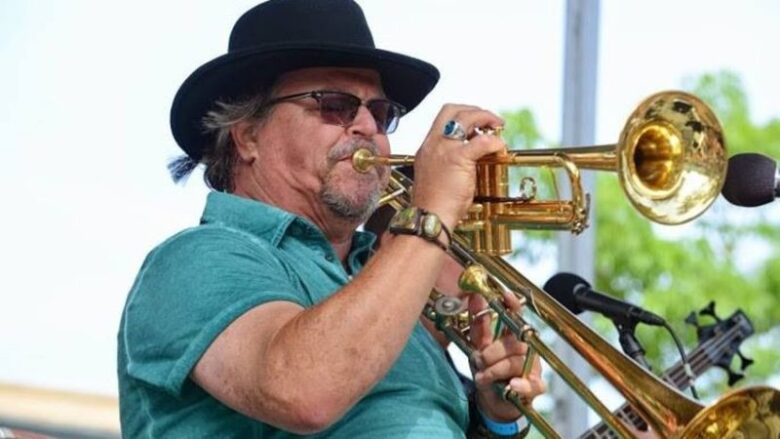 Music wasn’t the only connection though. Mic’s daughter Megan Gillette recently commented that something her Dad and Josh had in common was that they both had a deep devotion to their families. Summing up her famous Dad’s outlook on life Megan referenced this quote by him, “It’s called playing music, not working music. Relax and have fun!”

Now, more than two years after Mic’s passing, the final recording the two “played” on together is set for release August 1st. Pfeiffer has said that he was brought to tears when he listened through all of the horn parts Mic arranged and recorded and that it was a really inspiring and sentimental project to complete, stating that they all had this sense of responsibility to do Mic justice and to make him proud with the final production.

The song also features guitarist Shawn Tubbs, who is well known in the music community having toured with Carrie Underwood for over 10 years as well as being a world class session player and the creator of a youtube channel where he demos all of the latest and greatest guitar gear. 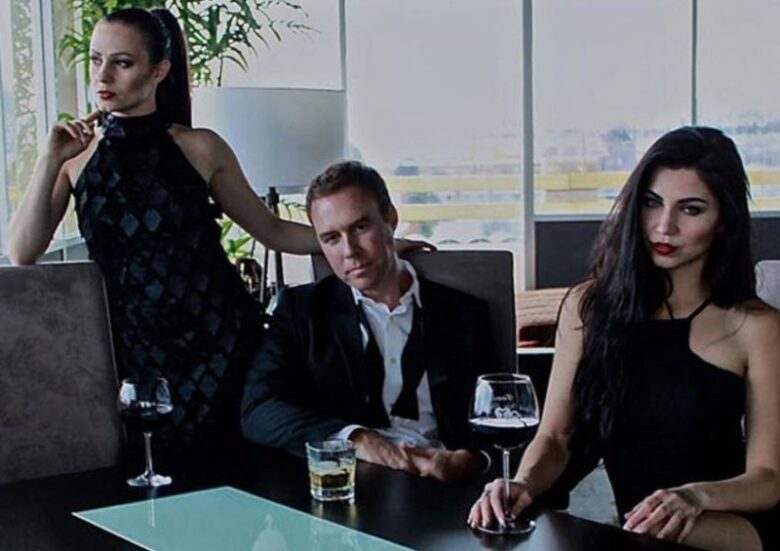 Pfeiffer teamed up once again with his longtime collaborator David Schram to co-produce the single. Schram also plays bass and rhythm guitar on the track. The ensemble also includes keys guru Kevin Jachetta, and David Hawkes on drums. Both musicians have worked with Pfeiffer on the majority of his projects. Adam Munoz engineered and mixed the project with Ken Lee mastering the single. The project was also one of the final productions at the legendary Fantasy Studios which closed its doors in late 2018.

This will be the first release by Pfeiffer in 2019. It follows the artists most successful release to date ‘One More Time’ which received international success reaching #1 in the UK and #2 in Canada and the Netherlands on various music charts.

Learn The Art Of Telling A Joke