Idris Elba is The Most Interesting Man in Hollywood

This British actor has been in the entertainment industry for quite some time, but recently he has been in the spotlight even more. You can see him everywhere, movies, TV shows, and commercials. But why is he so popular? We are going to find out that for you. If you want to know more about Idris Elba, his life, and his career, keep reading.

Idris was born as Idrissa Akuna Elba, he is the son of the first-generation working-class Ghanaian and Sierra Leonean immigrants. He grew up in Hackney and East London’s Canning Town. He had a very difficult childhood, because of his skin color and the fact that he lived in the area of England where the far-right National Front party had its strongholds. He was a subject to racial abuse, and that happened every day. But he managed to survive and managed to make himself a nice life. 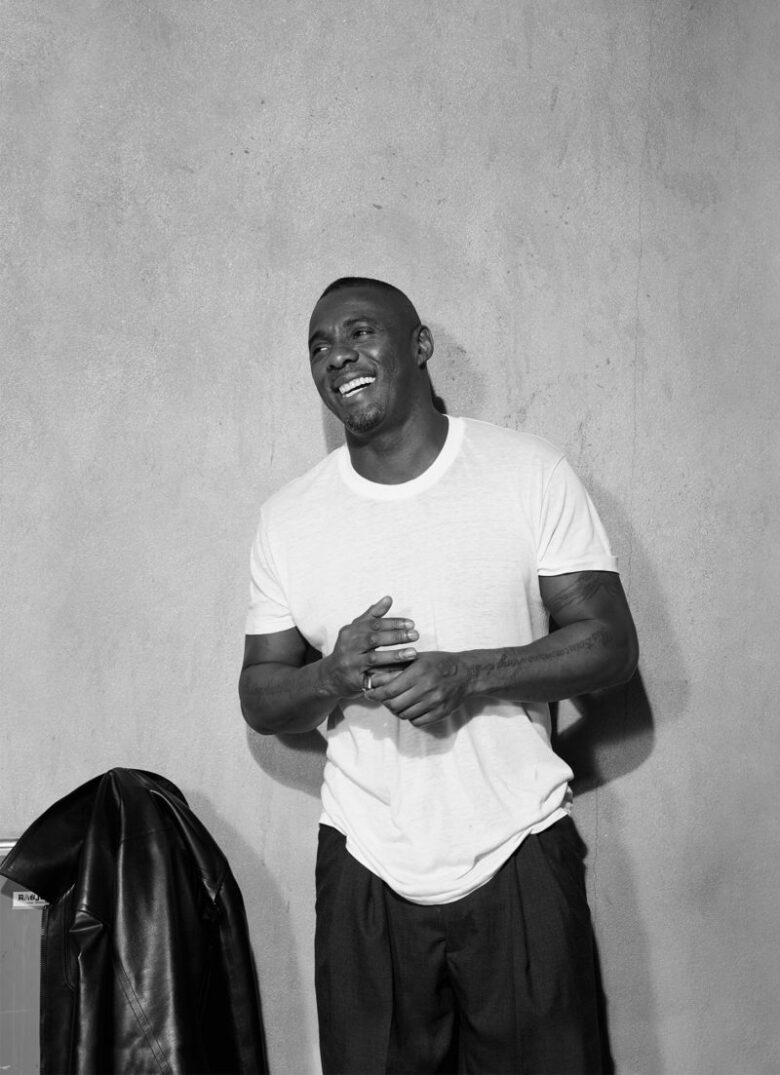 When he was just 13 he met a Welsh woman, Miss McPhee. She was a drama teacher, and he was immediately fascinated by that world. He started going to drama classes, and he fell in love with acting. Idris was one of the best students Miss McPhee had.

But still not everything was wonderful, it was certain that he will be a successful actor, but he was still a black boy in England, and other were always laughing at him, or treating him the worse. At the age of 19, he had to start working, and he started working with his dad night shifts at an auto plant. That’s when he knew that he wants to be an actor and that he wants to work hard for his career because he couldn’t imagine himself in that factory for the rest of his life.

The Career of Idris Elba

The time has come for Idris Elba to move to America and pursue his acting career. He was unique then because there were not many black Englishmen in Hollywood back in the days. Everyone loved his accent, and everyone thought that he is perfect for gangster roles. He was in New York, but he still wasn’t able to work legally in America. He got a role on a pilot that was filmed in Canada, and that way he managed to get a visa, so he could go to the States and go to auditions. In 1997, he moved to New York and he was still going to auditions but he was also selling weed to survive. 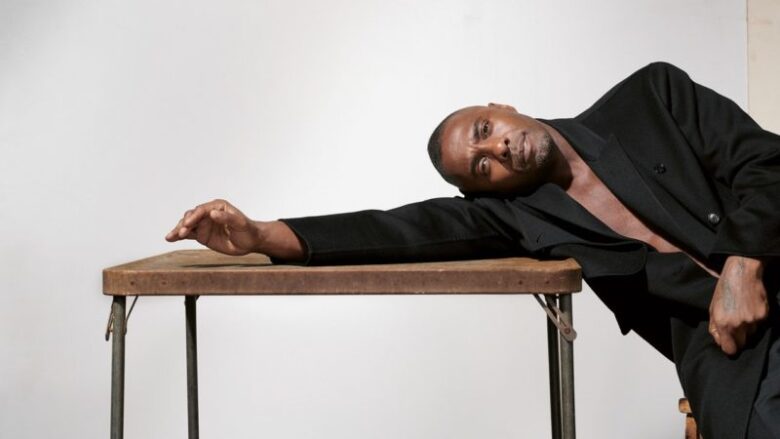 And then the year 2001 came and he got the role in the famous TV show The Wire. If you are still thinking from where do you know his face, it’s from The Wire. Everyone knows Idris from this iconic HBO TV show. First, everyone in America fell in love with his performance, and later it was the whole world. He played the role of Stringer Bell, but he first auditioned for the role of Avon Barksdale. After the role in The Wire, he got to star in the movies like This Christmas, The Gospel, Daddy’s Little Girls, and Obsessed.

Now Elba has an opportunity to play many versatile roles, and not only just gangster ones. He even founded his own production company in 2013, Green Door Pictures. In the past years, he was a part of three television series, one of them was the fifth season of the crime drama Luther.

And when it comes to movies the had a role in the Fast & Furious Presents: Hobbs & Shaw, which will be released soon, and he had his directorial debut in Yardie. He has a Netflix show, Turn Up Charlie, about a DJ bachelor who becomes a nanny. But that’s not all, Idris is also an established DJ and a recording artist, and music is something that is very important for his production company. In April, this year, he performed at Coachella, where he gave the audience a great two-hour set. He was playing a mix of house and hip-hop, and a few years before that he played at Glastonbury.

And one of the most interesting gigs that he had, before the Coachella one, was at the royal wedding. And yes, it was on the wedding of Prince Harry and Meghan Markle, and Prince Harry personally asked him to play.

He also made it to the cover of People’s Sexiest Man Alive, and that’s a great accomplishment, because he is the first black man to do so since 1996, and Washington on the cover.

Will Idris Elba be the next James Bond?

There have been rumors going around lately, that the next James Bond will be Idris Elba himself. But he doesn’t think so. These rumors that Elba will be the next 007 are going around for quite some time, but he is trying to stop the rumors. He said that he would love to be the next James Bond, and if someone asked him to play the role of the famous 007 spy he will accept it, but that’s not going to happen. 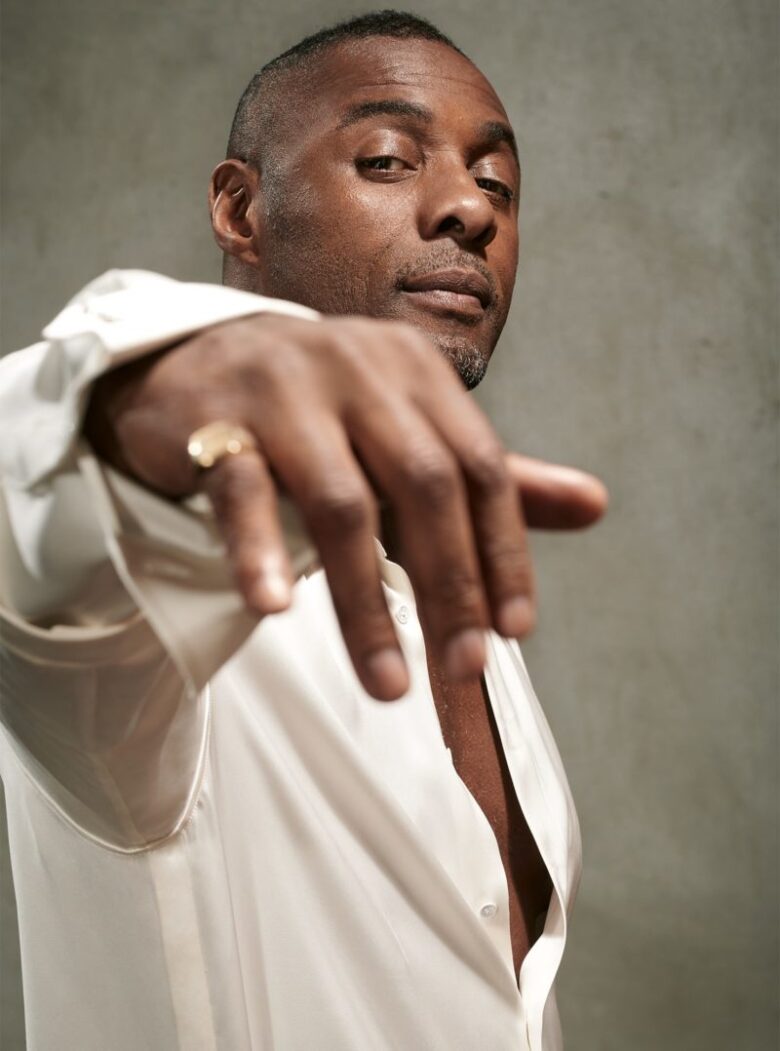 There was a survey going around, and almost 63 percent of Americans wanted him to play the next James Bond, but that doesn’t mean that he was every seriously considered for that role.

Idris confirmed that the rumors are just that, rumors. And that the possibility of seeing him as the next James Bond is very weak. He even said that he never expressed that he wants that role, but he finds that the idea of black James Bond very interesting and intriguing. But still, the chances that will really happen are very small, almost impossible.

He would want to accept this role because if something wrong happens and he disappoints the audience it will come to that, that the reason is just his skin color. And he really doesn’t want it to come to that. So maybe someday we will be able to watch Idris Elba play the iconic James Bond, but that time isn’t now. We will just have to wait and see.

Recently Idris Elba got married again, to the model Sabrina Dhowre, and they’ve had a beautiful ceremony in Marrakech. He has a teenage daughter from his first marriage, and he has a five-year-old son, Winston. He was named after Elba’s father. 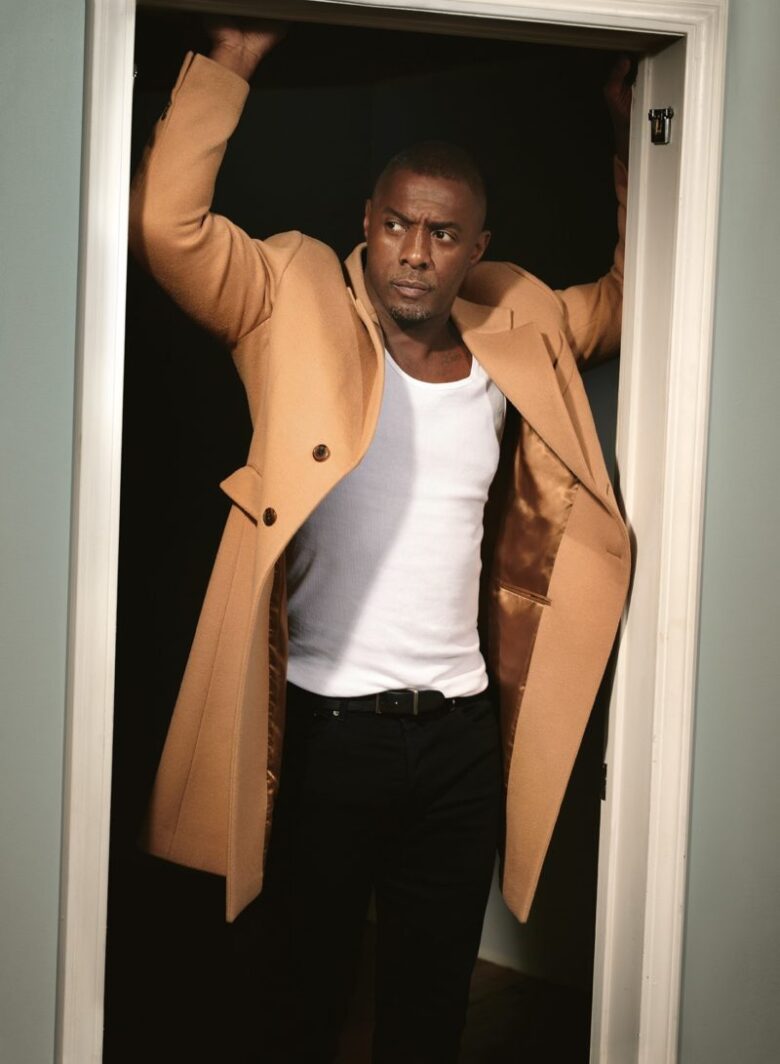 He first met his now-wife at a party in Toronto, while he was filming the Mountain Between Us. And now they’ve had their three-day Wedding in Morocco, which was a private event. But the photos from this wonderful wedding were published in British Vogue.

‘Friends’ Are Moving To Netflix – Where We Can Now Watch A Famous Tv Series?