The creator and star of the viral YouTube series “King of Random” Grant Thomspon died in a paragliding accident earlier this week in Utah. 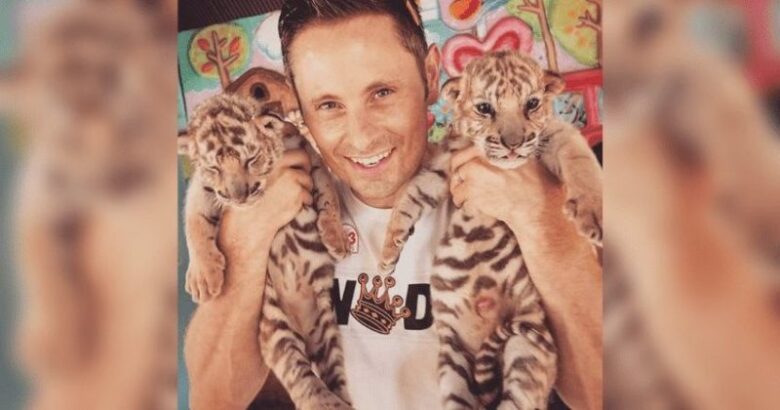 The Washington County Sheriff’s Office received a report on Monday of an overdue paraglider, who’d gone missing near the Sand Hollow State Park. According to them, the caller reported the paraglider should have returned an hour earlier, and that he couldn’t get him on the phone. The call was the reason for  a massive search party.

Grant’s brother told us that he started paragliding around 5 months ago. He had an affinity for extreme sports like skydiving, flying and other airborne activities.

Grant first started recording for his YouTube channel in 2010, documenting experiments, life hacks and random weekend projects. King of Random had more than 11 million subscribers and nearly 2.5 billion views total. He had one of the most subscribed channels on YouTube. 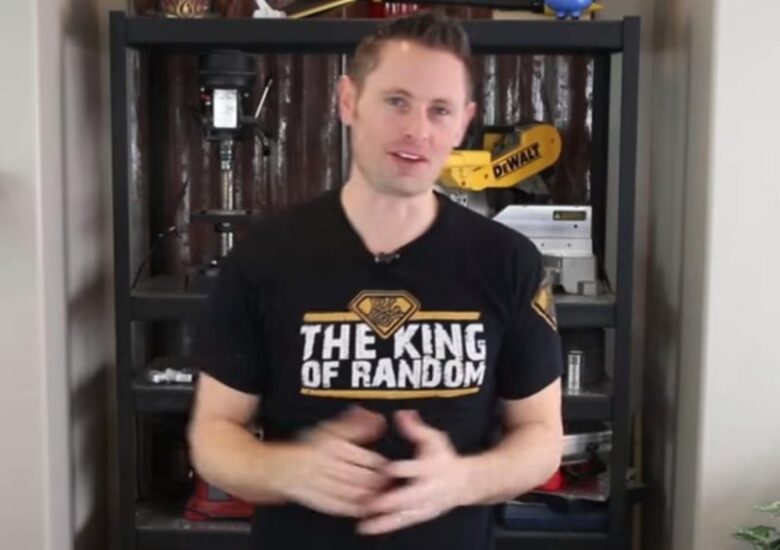 However, recently, Grant started to introduce two hosts that would replace him on his channel.

His YouTube peers expressed grief through the network … “We’re deeply saddened to learn of the tragic loss of Grant Thompson, a gifted, passionate and endlessly curious creator. We send our deepest condolences to his loving family, The King of Random team and fans.”

Things To Do In Budapest For The Passionate Travelers

Why You Should Consider Getting Insurance for Your Business