Tips Help You Choose a Laptop for DJ

In the past, it used to be the case that you would have to quite literally empty your bank account to get the sort of equipment required to build even the most basic of music production setups.

However, nowadays thanks to technology all you pretty much need to get started is a relatively decent and modern laptop. If you’re just starting then check out NetBookNews for some laptops for DJs and music production. 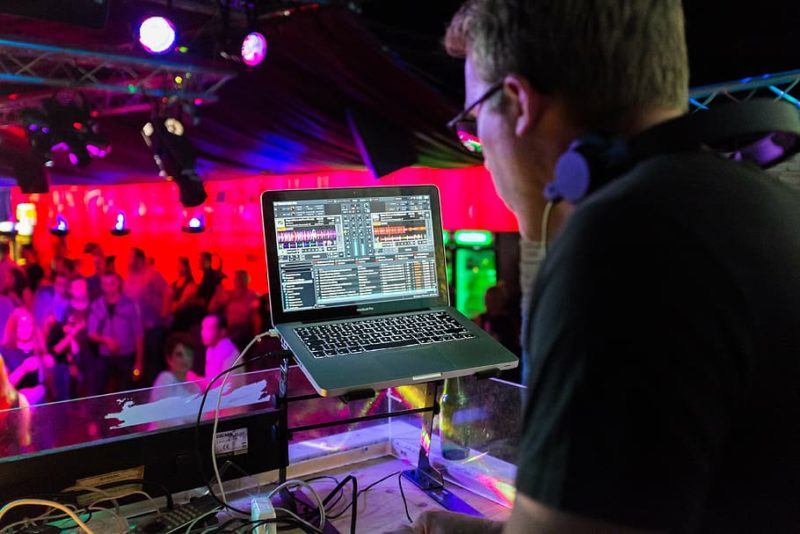 This is just one of the reasons why DJing has become such a hit in the past few years. You don’t need to be an uber-rich A-list celebrity anymore to make it. Many famous DJ’s started out their music careers with basic laptops and went on up from there.

Though it should be noted current DJing software like Traktor Pro can be fairly resource-intensive. So your old netbook from your high school days just won’t cut it. So if you are in the market for a new laptop here are some useful tips and tricks to help you choose the right one. To run all your applications and plugins you’re going to need a fairly decent CPU. Preferably something with 4 cores and good clock speeds. This will ensure that no matter how intensive your timeline gets, you’ll have enough horsepower to back it up.

Dual-core processors with hyperthreading can get the job done as well but you might run into some random freezes and crashes here and there. As far as clock speeds go, if its above 2.5Ghz you should get by just fine. 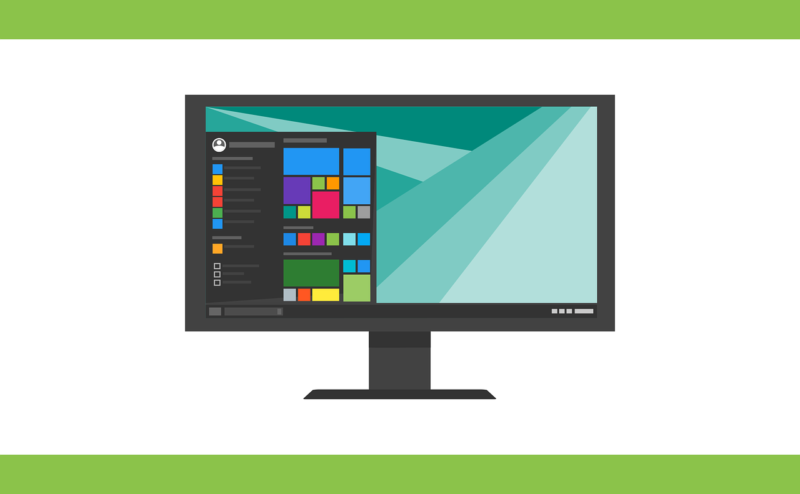 The operating system is perhaps the most important aspect when it comes to picking out your new laptop. The age-old debate of Mac vs Windows for music will forever rage on so there’s a lot of biased information out there.

macOS has long been the choice for professionals due to its superb audio processing and overall more stable performance. Though it must be said even the cheapest of Macbooks do still cost a pretty penny.

If you can’t afford a Mac, a windows based machine is still a great choice. Over the years it’s improved significantly and is now almost as good as macOS.

A Decent Amount Of Ram 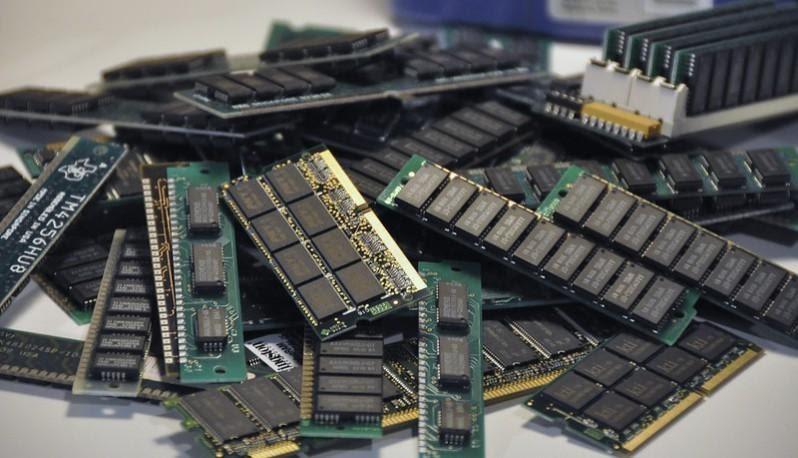 16GB would be preferable and anymore then that would only be required if your usage is going to be well beyond a traditional mix. Though 16GB should be enough for most use cases, especially if you’re just starting out.

In 2020 traditional hard disk drives are just way to slow for even the most basic of applications like Word. So be sure to spring for an SSD with your next purchase.

It doesn’t have to be a ludicrously expensive NVMe drive with 1TB of storage. A SATA based SSD with at least 256GB of storage should be more than enough. A lot of laptops these days come with M.2 port alongside a standard HDD.

So you can keep your projects on the HDD and you’re software and current project files within the SSD. That way, you’ll be optimizing both speed and storage without breaking the bank. 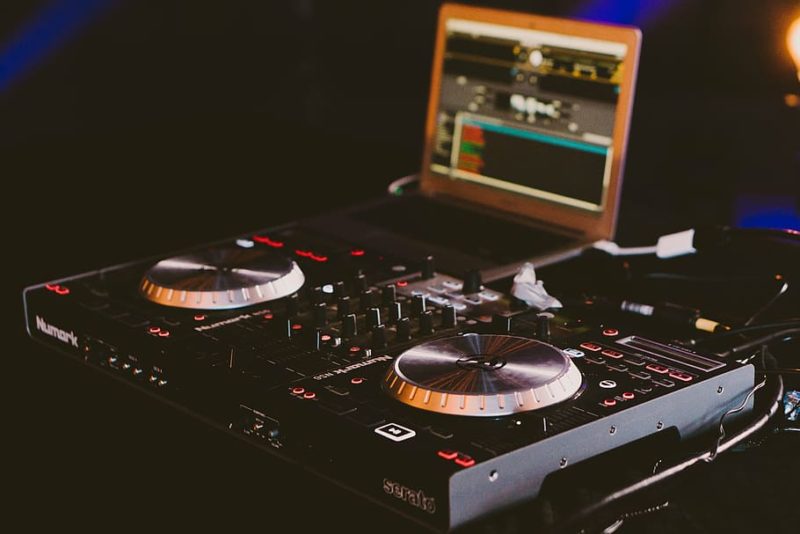 The resolution of the screen is one aspect most people forget about when shopping for a new laptop. If you go with something like a 720p screen, you’ll be able to fit fewer windows and interfaces on it. That could prove to a limiting factor as your workflow gets more intense over time.

1080p is the bare minimum you’ll want, but 1440p is highly recommended. It’ll give you the perfect balance between resolution and battery life. A higher resolution screen tends to draw more power.

4K is also a good option but you might run into scaling issues then. So you’ll have to tweak things around a little bit. 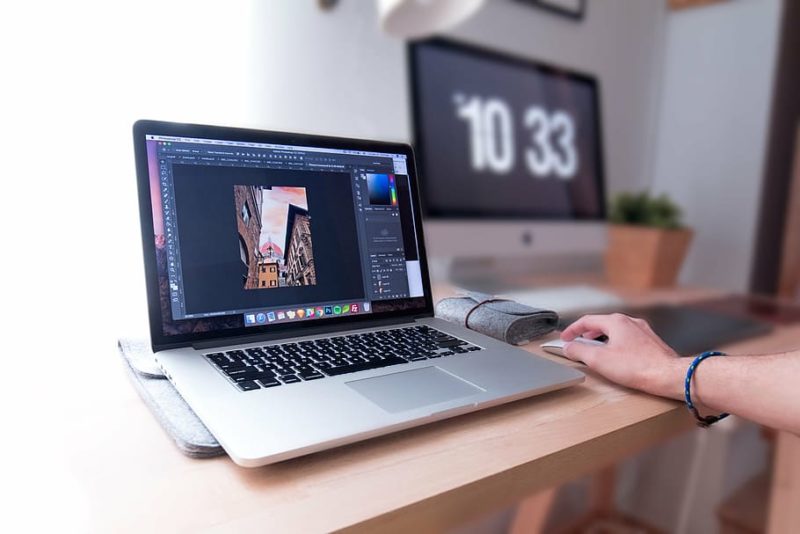 While this may not be a top priority since you’ll probably have your laptop plugged in most of the time. However, there will be times when you’ll be left without a wall charger when your right in the middle of an editing session.

So make sure the laptop your choosing has at least decent battery life. If you’re choosing a gaming laptop, make sure the battery is at least 70 kWh or more. Otherwise, you’ll only be able to get 2-3 hours of use out of it. Even if you are being frugal with your usage.

Laptops like the LG Gram, Dell XPS series and the MacBook Pro have pretty stellar battery life. They’ll easily last you through half a day of usage at least. Again anything with at least 8 hours of battery life or more should serve you well. 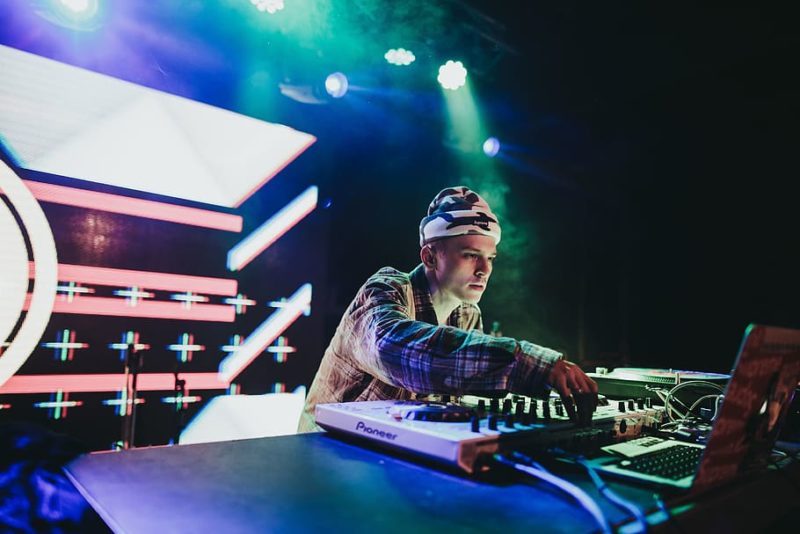 If you’re just starting out then chances are you don’t have studio-grade monitoring equipment available to you just yet. That’s why it’s important for the laptop you choose to have decent speakers at the very least.

Currently MacBooks reign supreme on that category. Not only are do superb speakers for a laptop but superb speakers all round. Other honourable mentions include the Dell XPS series, HP Specter x360 and the Microsoft Surface Pro.

If these are a bit out of your price range. Try and test the speakers of some of the laptops within your budget. Make sure to crank the volume up to full to ensure they don’t distort too much if at all.