Being a musician is something that always paid off, especially f you are good at what you do. For some time now, the biggest parties in the world are conducted in the hands of DJs. Of course, being a good DJ and a massive name in the music industry translates to big fees. With time some of the DJs have become massively rich. We’re going to talk about those who are the biggest earners in the world right now. Check out our list of the top 15 richest DJs in the world.

The one and only Kaskade managed to acquire more than $50 million. For Ryan Gary Raddon this didn’t come easy as he had to shift between being a DJ, remixer, and even a producer. 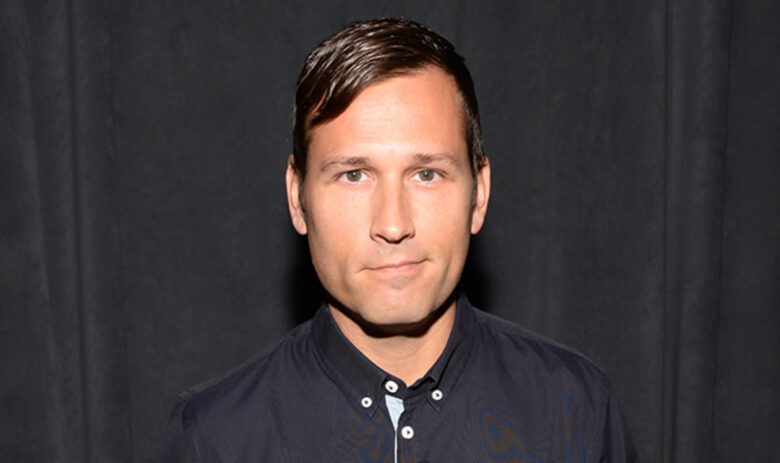 This is a huge name in Canada and America, while his name isn’t as famous in Europe. Nonetheless, he rose in the ranks of DJs, and in addition to six Grammy nominations, he also has $50 million to his name. 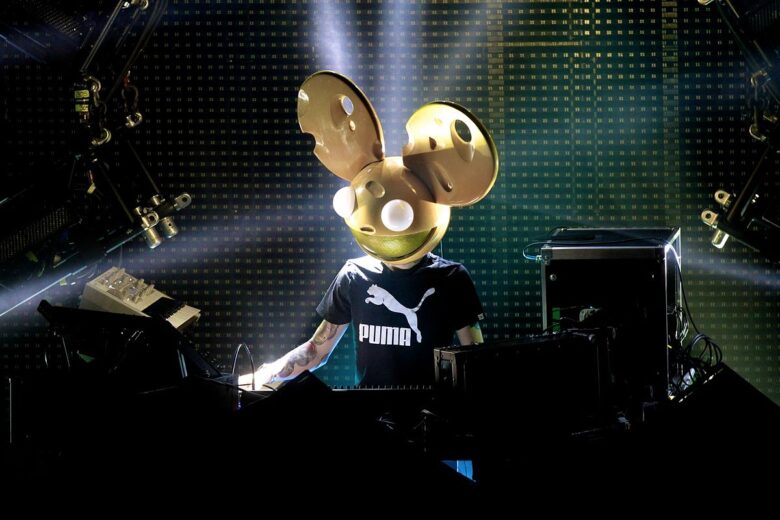 Now, this is a name that rings a bell. Van Buuren is a Dutch DJ, who gained worldwide fame some decades ago. He remains one of the best in business with an estimated $55 million worth. 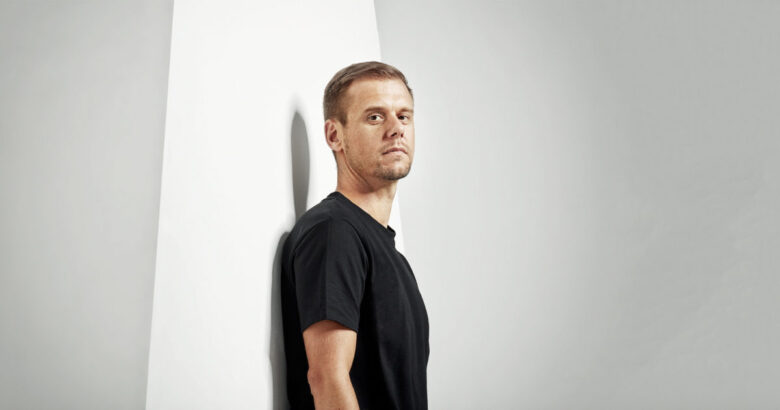 Europe knows how to produce Djs and make them rich. Paul van Dyk is a German product, with an estimated net worth north of $60 million. 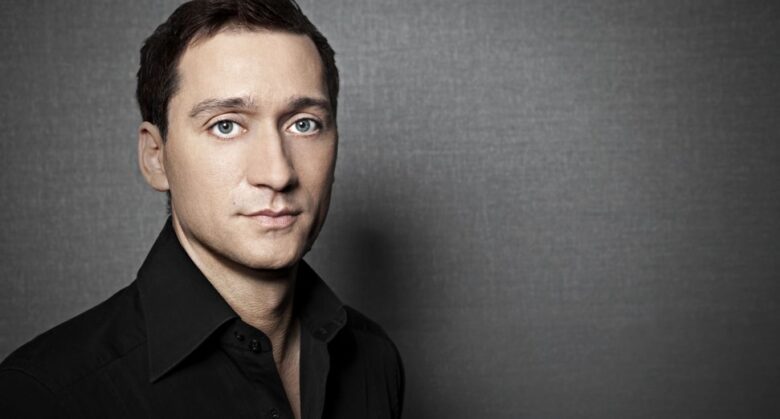 Holland is the birthplace of many good DJs and Afrojack is one of them. The fame and fortune in his case came easy, and he rose to $60 million. 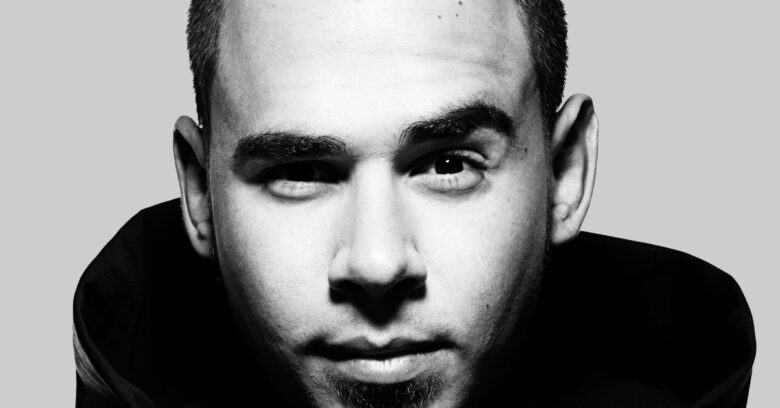 Oakenfold is a DJ and a producer from England. His work is recognized all over the world with Grammy Awards and World Music Awards nominations. His net worth is $65 million. 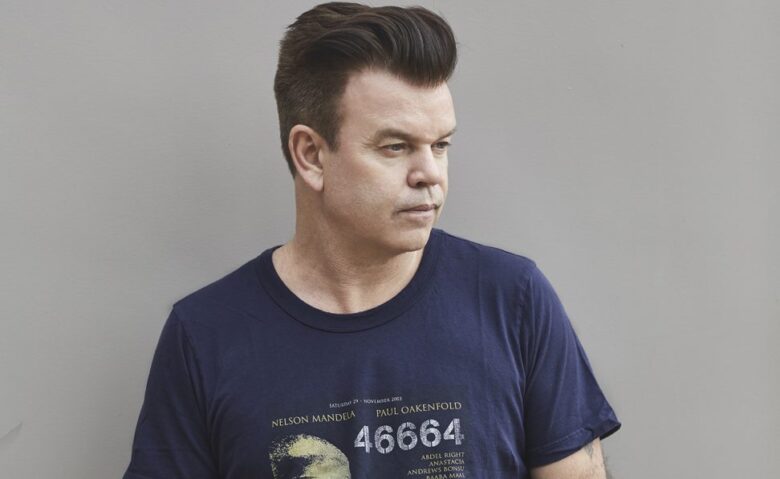 As we said, Europe knows how to make a good DJ. Thomas Bangalter comes from France and has a net worth of $70 million. He’s best known as one of the members of Daft Punk. 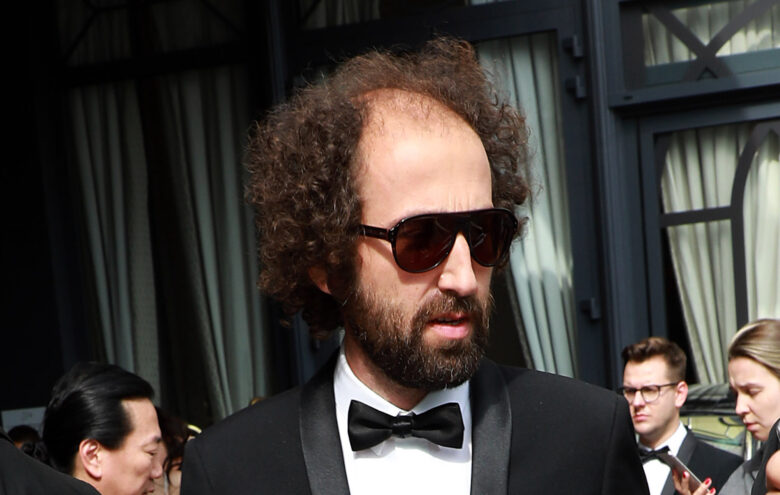 The story and the net worth are similar to the man from above. This DJ is the other member of a famed french band called daft Punk. Heard of them? 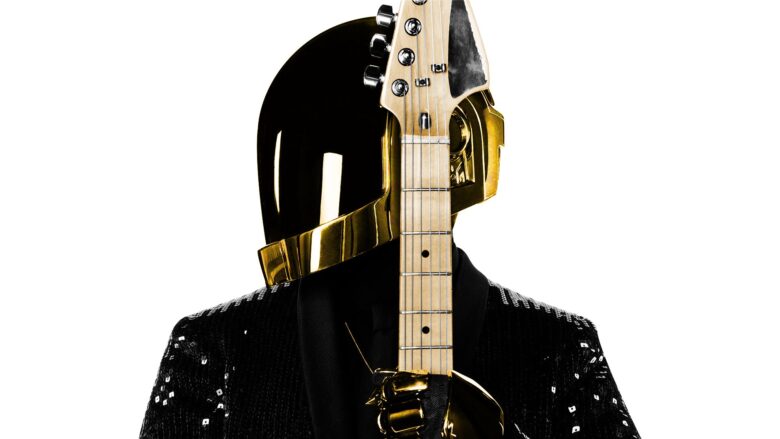 Andrew Taggart is worth $70 million, which is an amazing sum for a DJ, and he is in the top half of the richest DJs. Taggert is best known as a member of Chainsmokers. 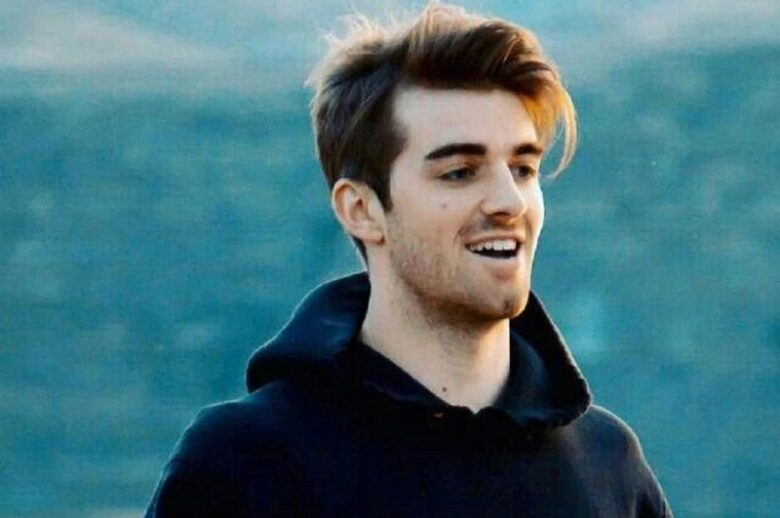 Just like with Daft Punk, here we have the other member of Chainsmokers. He’s also worth $70 million, as these DJs share everything in two. 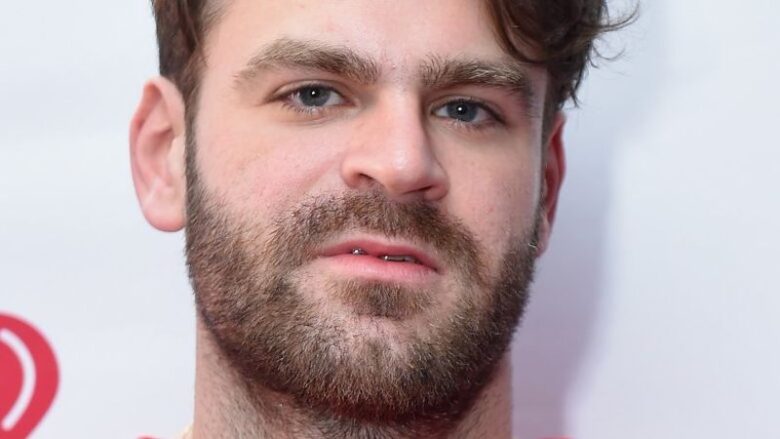 The top five places are reserved for no other than David Guetta. This French DJ is worth $75 million and is widely recognized as one of the people deserving of popularization of this type of music. 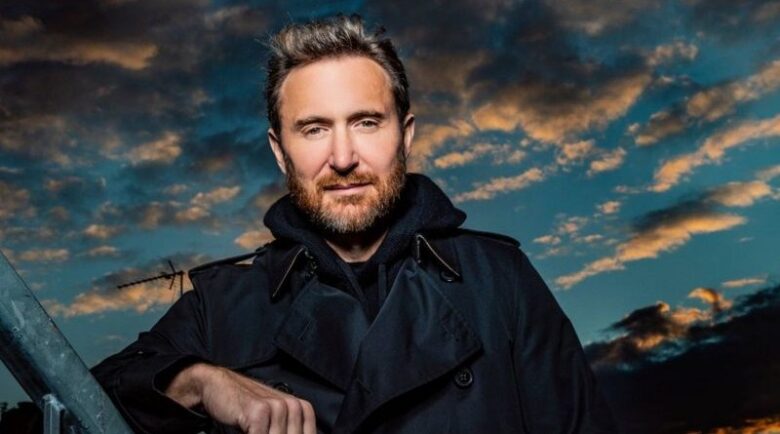 Aoki is one of the biggest talents in this domain. His versatility was enough to acquire him $95 million. His secret for success is that he truly loves what he does. 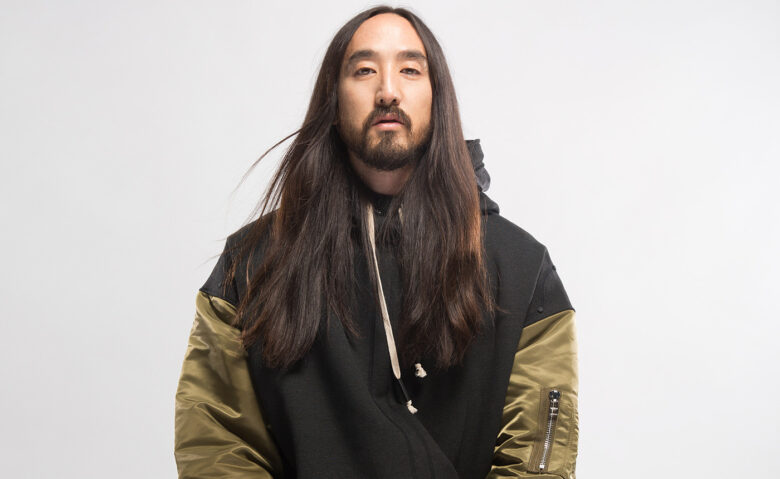 Another big name in the music industry comes from the Netherlands. It is a country that knows how to breed DJs and tulips alike. DJ Tiesto is worth north of $170 million. 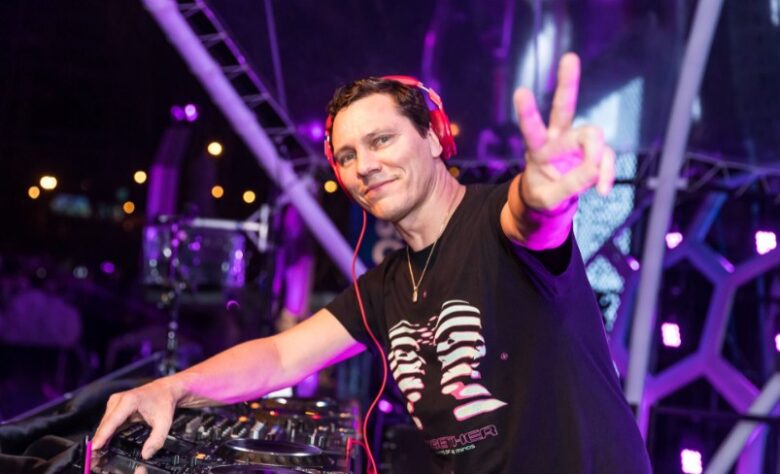 Gianluca Vacchi is not only a DJ but also an Instagram sensation. This man has conquered the world in recent times, and it translates well to his net worth. He is currently valued at $200 million. 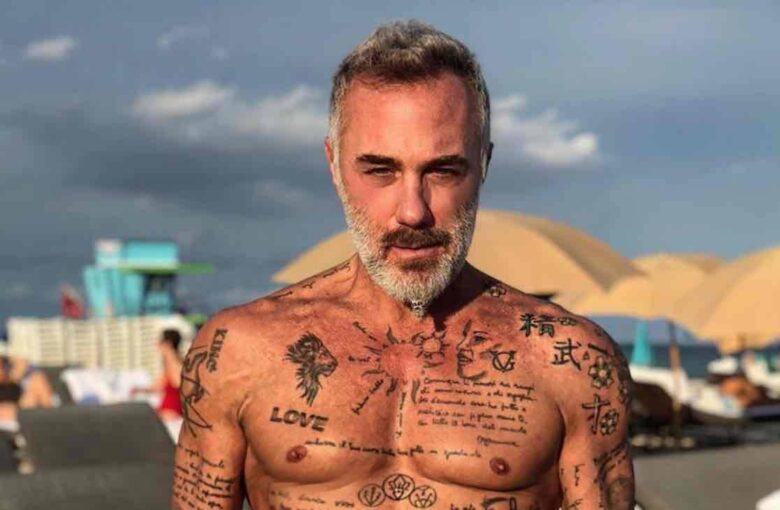 The biggest of all names in the world of DJs is Calvin Harris. This Scottish DJ is worth north of $300 million which is enough to be featured as number one on our list. 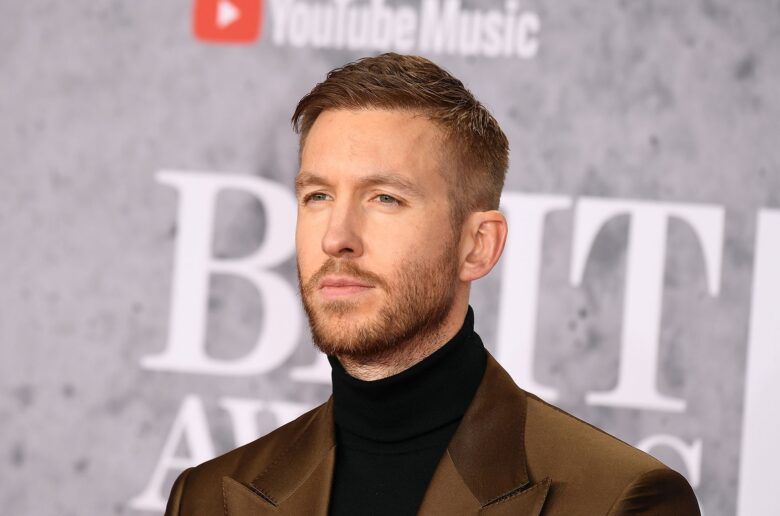 11 Common Issues With Tonearms & How To Fix Them

Tom Cruise Has a New Appearance, And It’s Not Nice at All