Director Steven Spielberg and actress Sophia Loren are Barrymore’s godparents. It is believed that this bond made Barrymore famous. She starred in Spielberg’s E. T. The Extra-Terrestrial and after her role in that movie, she has become well known in the movie industry. 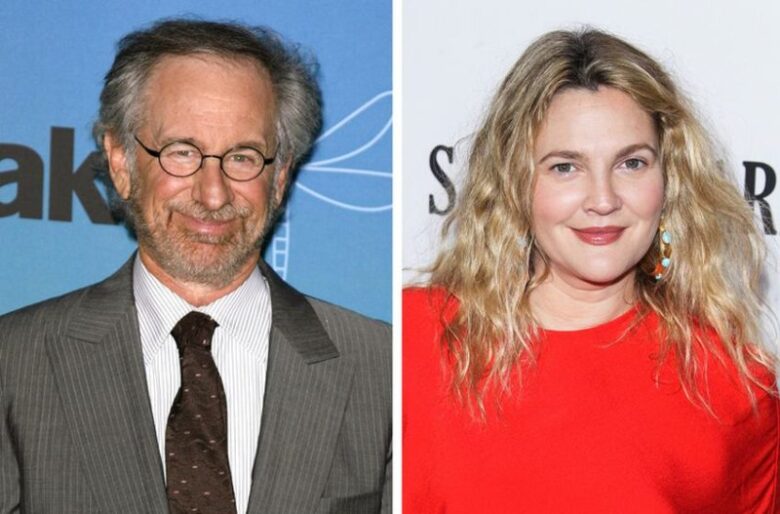 Outstanding talent and attractive appearance are something that helped Lily Collins become an actress, the Golden Globe nominee and the star of Mirror Mirror. But chances are that genes also played their role since she is a daughter of Grammy and Oscar Awards winner, Phil Collins. 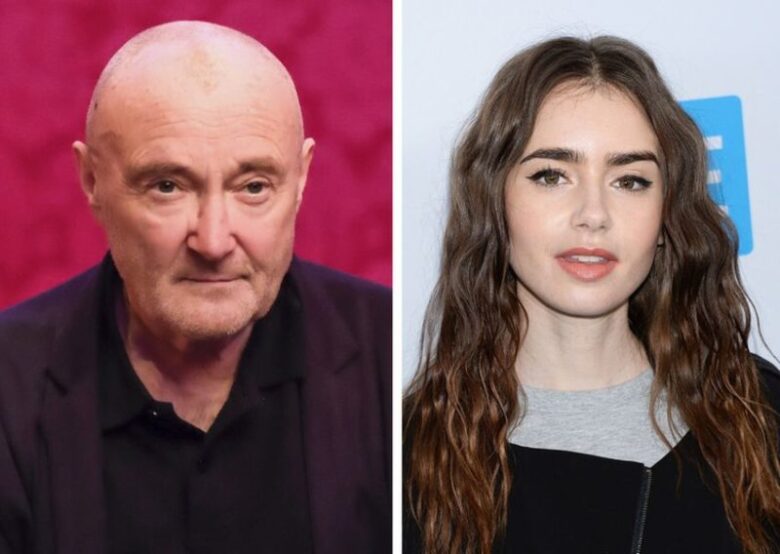 Director behind Lock, Stock and Two Smoking Barrels, Snatch and King Arthur: Legend of the Sword is Duchess’ fourth cousin. 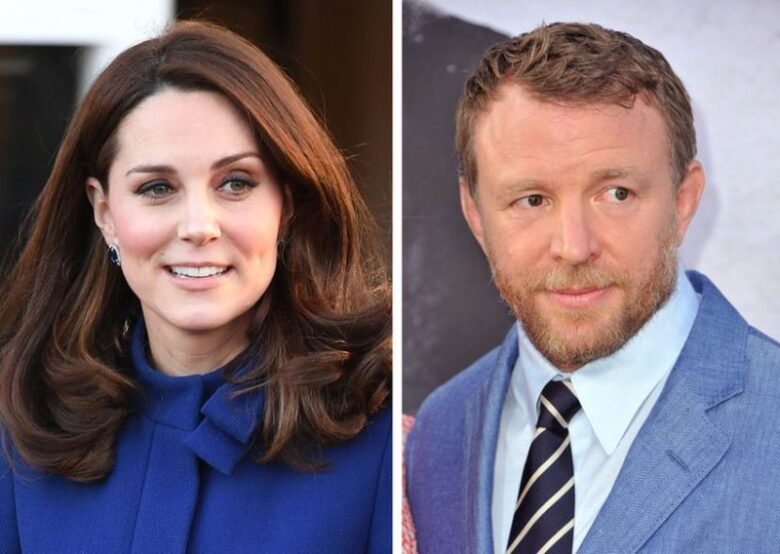 Elle King has become a singer without help from her father, actor Rob Schneider because they both believe that if you are good at something, you should prove it by yourself. 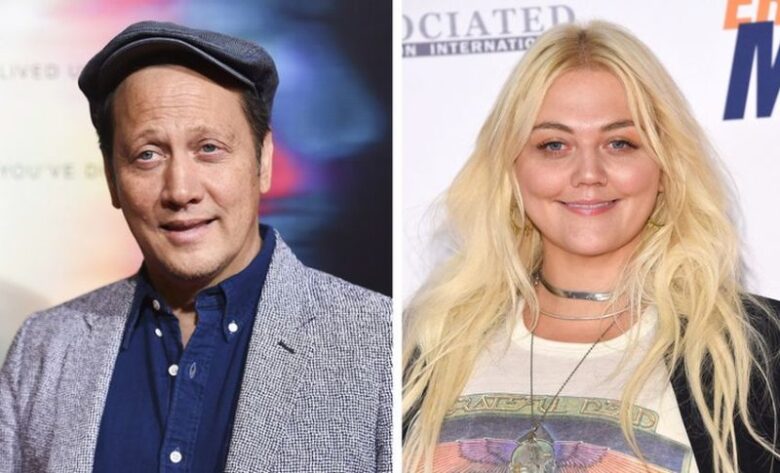 Emma’s mother wanted her daughter do to things not connected with cinema, but Emma wanted to follow the steps of her aunt, Julia Roberts, and become an actress. In 2010 we were able to see both of them in the movie Valentine’s Day. 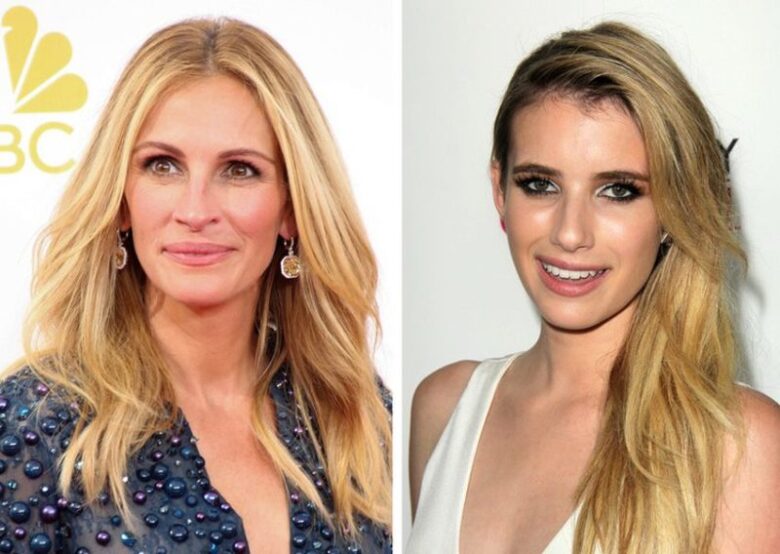 Both of Dakota’s parents, Don and Melanie Griffith, are actors, and so is her grandmother Tippi Hedren, and her stepfather Antonio Banderas. We could say that acting is a family business here. 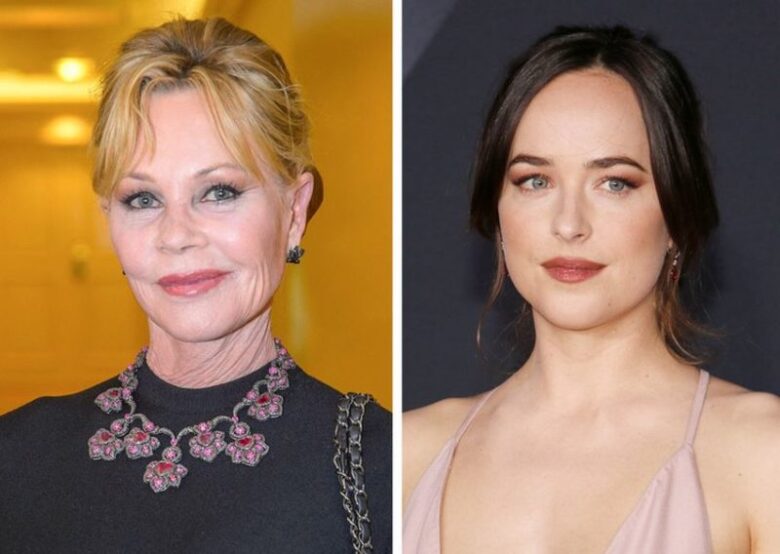 Game of Thrones star has parents that are in show business, his mother played in some TV series on BBC and his father took part in The Lion King musical. But his bond with another celebrity is unexpected and that celebrity is Hugh Grant. They are second cousins. 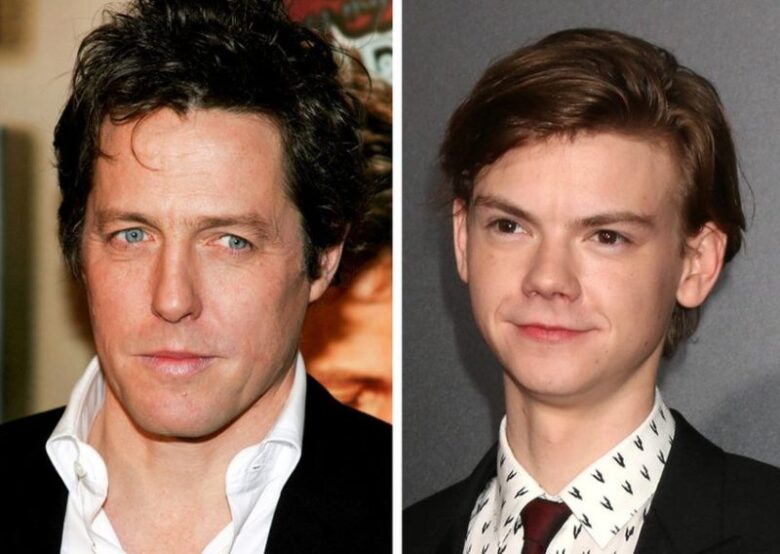 Jamie Lee Curtis was also born in the family that was in the show business. Both of her parents, Tony Curtis and Janet Leigh, were actors. At first, Jamie didn’t plan to become an actress, but after her first semester at the University of the Pacific, the genes overpowered. 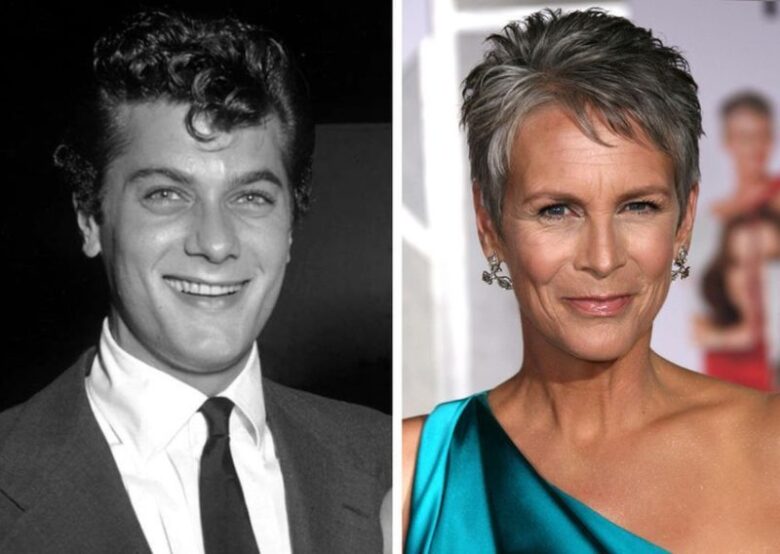 When Richard Lawson married Tina Knowles, Bianca Lawson became Beyonce’s sister. And all that has happened a short time ago. 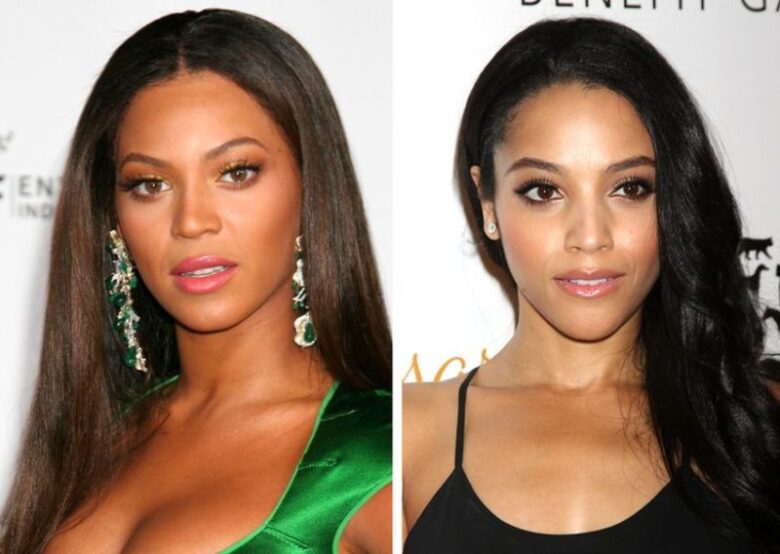 The New England Historic Genealogical Society has revealed that Brad Pitt and Barack Obama are distant relatives. Also, it has been reported that Obama is related to Sir Winston Churchill. 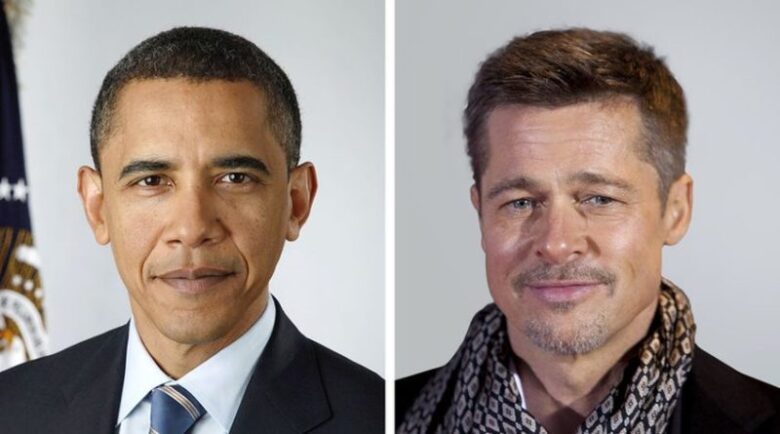 Do you know some other famous relatives? Tell us about it.

Brad Pitt And Andra Day Might Be A New Celebrity...

How Long Does It Take to Transfer Bitcoin Between Wallets?