Home Celebrities The Truth About Whether Angelina Jolie’s Son Maddox Was Adopted By All Regulations, Is To Be Be Explored Again In New Documentary
CelebritiesEntertainment

The Truth About Whether Angelina Jolie’s Son Maddox Was Adopted By All Regulations, Is To Be Be Explored Again In New Documentary

Angelina Jolie has six children, three adopted, and three she had with Brad Pitt. These days, there is speculation about the credibility of the documents for the adoption of the eldest son Maddox.

2002 Angelina Jolie adopts her son Maddox, an orphan child, in Cambodia, with the help of adoption agent Lauryn Galindo, who ends up in prison two years later on charges of forging documents. Angelina directed the film “First They Killed My Father” about the genocide that took place between 1975 and 1979 in Cambodia during the communist regime of dictator Pol Pot. 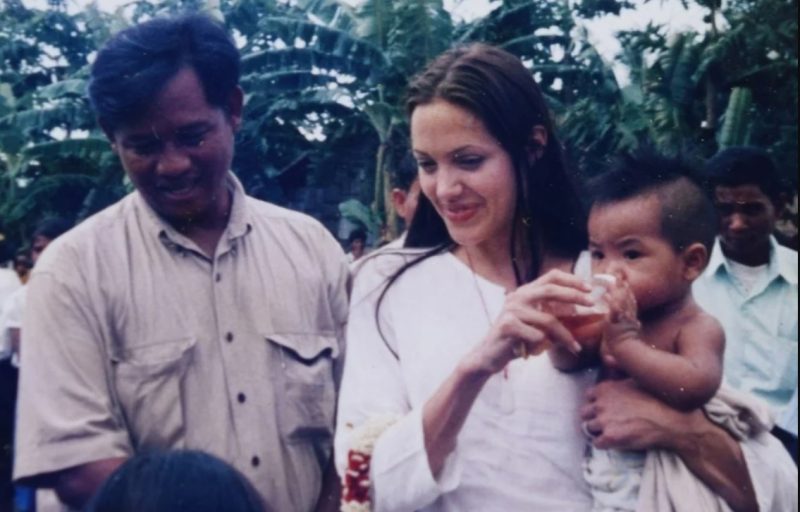 Most people died of starvation, disease, or in mass executions, and Angelina admitted that making that film allowed her to better understand the country in which her son was born. She wanted to do something for the people, and especially children, and that is why she adopted Maddox.

At the time Angelina adopted Maddox. Lauryn and her sister Lynn ran an adoption agency called “Seattle International Adoptions”. After Maddox’s adoption, Lauryn was accused of forging documents and ended up in jail, and the USA removed Cambodia from the list for the adoption of children.

Angelina was then targeted by journalists but claimed that she did everything to prove that Maddox was an orphan before she adopted him and that she did not kidnap him from his biological mother. 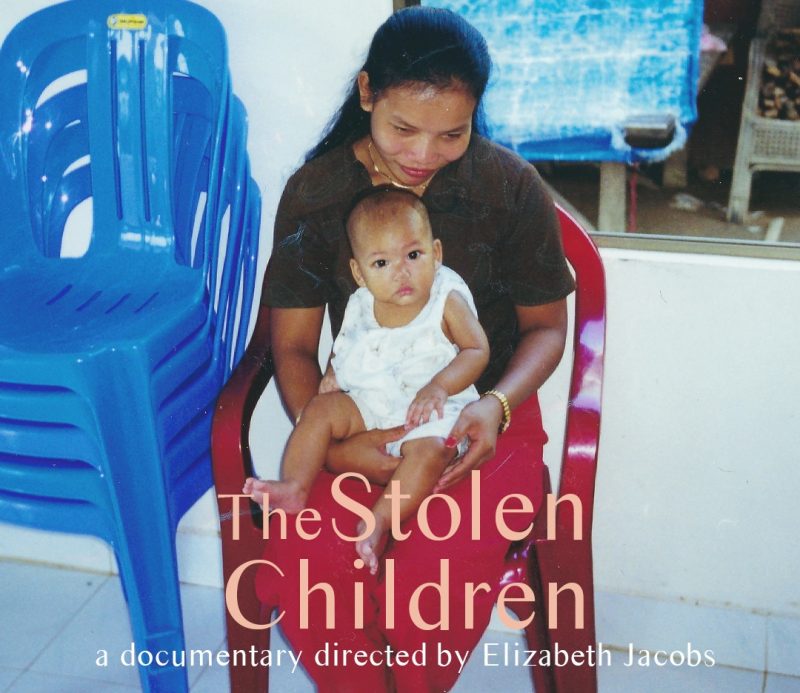 A documentary pointing to potentially unethical practices used in the Cambodian child adoption system should see the light of day soon. Among the children who found themselves in the alleged problem was 19-year-old Maddox Jolie.

21-year-old filmmaker Elizabeth Jacobs has decided to discover her origins and find her biological parents. She was adopted between 1997 and 2001 like most adopted children from Cambodia who went through Lauryn. Elizabeth will travel to Cambodia later in the year and hopes to get answers about her own adoption, which could help better understand hundreds of others at the time, including the adoption of Maddox. 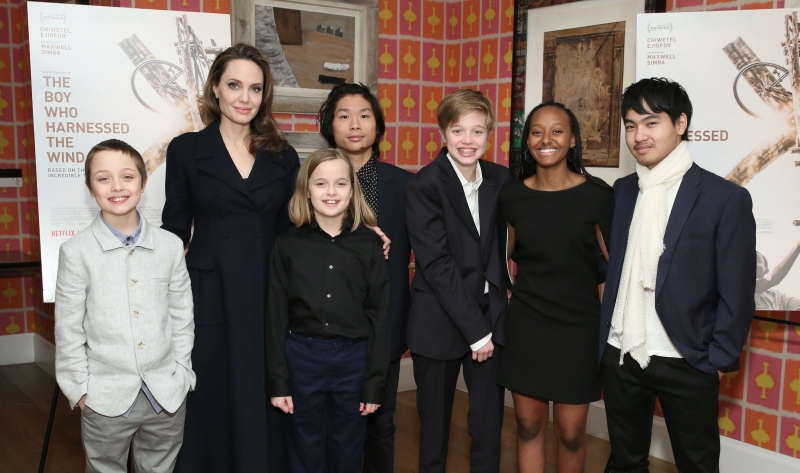 By the way, Maddox plays an important role in her mother’s life, in addition to being her first child. Namely, since Angelina started a lawsuit with her ex-husband Brad Pitt, she has always had the support of her eldest son, which is why their relationship allegedly came to an end. After a sharp confrontation with the famous father, and then testifying against him in court in the custody battle that Pitt led, and later received the desired joint custody, against his ex-wife, it seems that the eldest son of the former couple decided to deal another blow to his father. Namely, Maddox is reportedly planning to join Scientology, which makes Brad furious. At the same time, he is angry with his ex-wife because she allowed her 19-year-old adopted son to do so, who apparently decided to remove ‘Pitt’ from the surname and keep only his mother’s surname.