The Most Iconic Female Rock Stars of 80’s

Older rock music fans know that the period between the 70’s and 80’s is probably the best time in the history of this musical genre that has represented philosophy for some generations. Quite simply, it was such a successful period when it came to rock bands and solo artists.

Back then, bands such as Pink Floyd, Led Zeppelin, Black Sabbath, Deep Purple, The Rolling Stones and Guns N ‘Roses, but also many other famous bands that marked not only this period but also the history of music, were incredibly popular. As far as solo artists are concerned, Prince, David Bowie, Bon Jovi, John Lennon and many other artists that we could list literally all day are definitely among the greatest.

However, as you can see, these are all male bands or solo artists. During this period there were some very successful ladies too, who shouldn’t be forgotten. So, we decided to dedicate the next article to them and introduce you the top 10 the most iconic female rock stars of the 80’s. Well, if you’re ready, let’s get started. 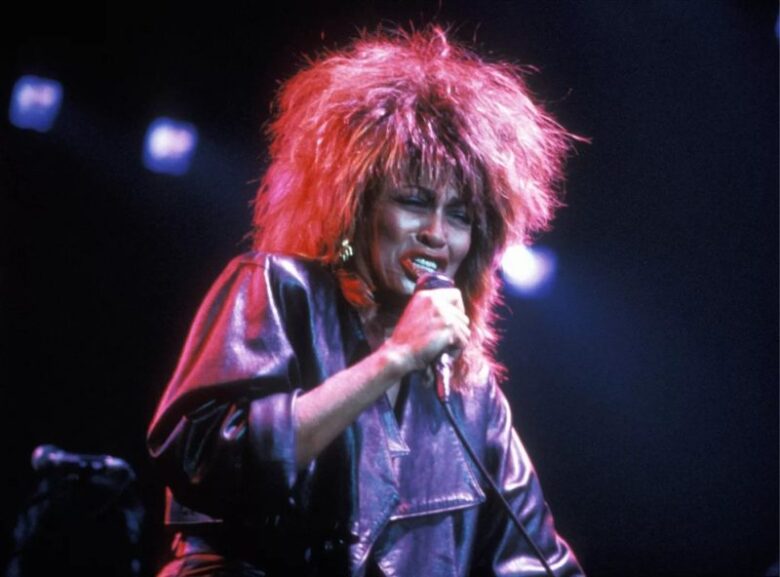 For most of her career, Tina Turner has been known to focus on genres such as R&B, funk and soul. However, this famous African-American singer-songwriter introduced several rock genre songs during the 1980s that became incredibly popular. First of all, Turner released “Private Dancer” in the year 1984.

Over the same decade, songs such as “The Best” and “We Don’t Need Another Hero” followed, showing that this artist had an affinity for rock music. Another single that confirms this, is a collaboration with Bryan Adams. They released “It’s Only Love” song in 1985. She is also considered The Queen of Rock ‘n’ Roll. 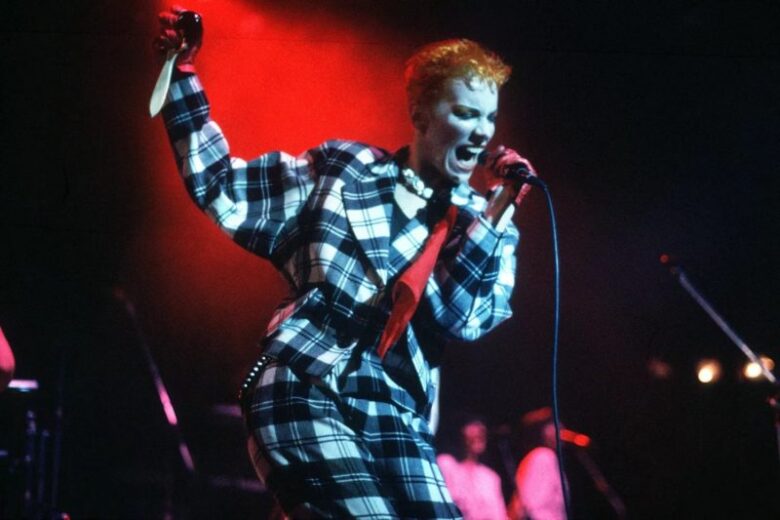 When you look at the performances and outfits used by members of the Eurythmics duo, you wouldn’t think at first that it was about rock artists. Still, Annie Lennox and Dave Stewart are one of the most popular rock duos in Great Britain and around the world, and they are owners of big hits that are considered classic rock music songs.

They certainly include “Sweet Dreams (Are Made of This)”, “Here Comes the Rain Again”, “Missionary Man” and “Would I Lie to You?” that appeared during the 80’s. For their work and contribution to rock music, the Eurythmics were awarded the Grammy Award for Best Rock Performance by a Duo or Group with Vocal in the year of 1987. 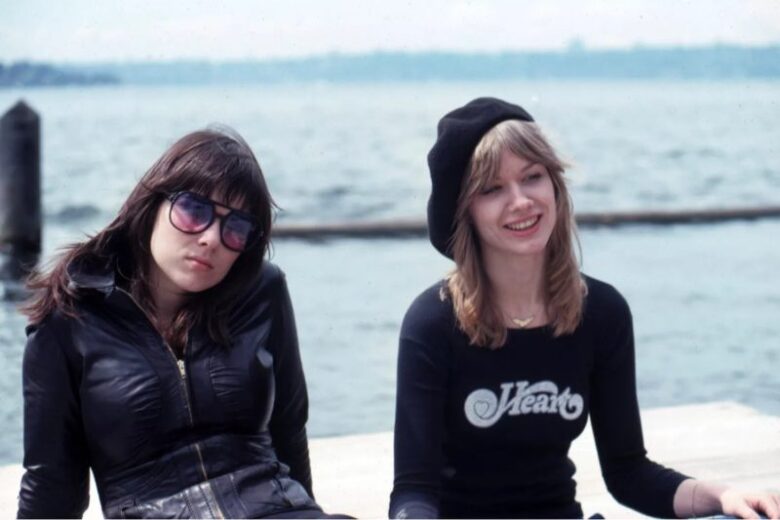 Another duo that was very popular and formed in America is Heart. Members were two sisters, Ann and Nancy Wilson. However, even though we’ve listed them as most iconic female rock stars in the 80’s, some fans would disagree. First of all, because they think the much more successful period of this American duo was during the late ’70s, but not in the’ 80s.

However, if you have listened to their songs “What About Love”, “Alone” and “Never” for example, you can easily conclude that there are also a lot of rock elements present. Additionally, these hits have earned a place in the top 10 songs on many top charts worldwide. 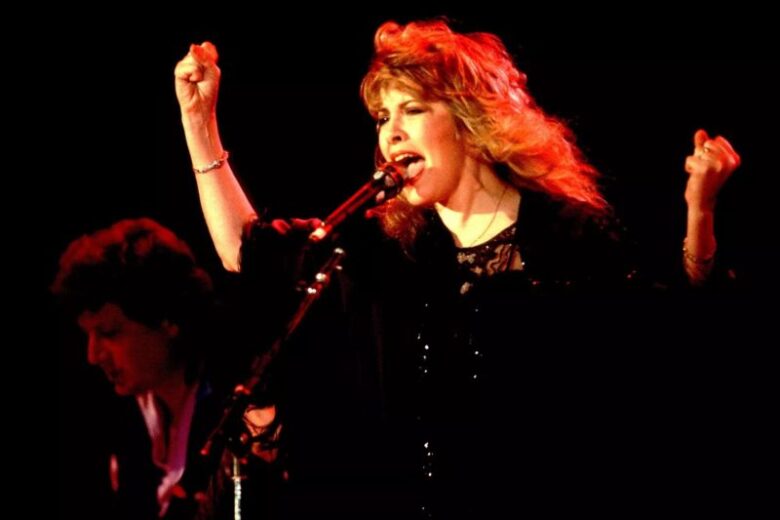 Although she gained fame as part of Fleetwood Mac during the 1970’s, Stevie Nicks continued her successful career as a solo rock artist. During her career at Fleetwood Mac, Nicks was recognizable for her distinctive voice and lyrics, and so it was later when she started her solo career. Some of the most popular songs are “Talk to Me”, “Stand Back”, and “Edge of Seventeen”. 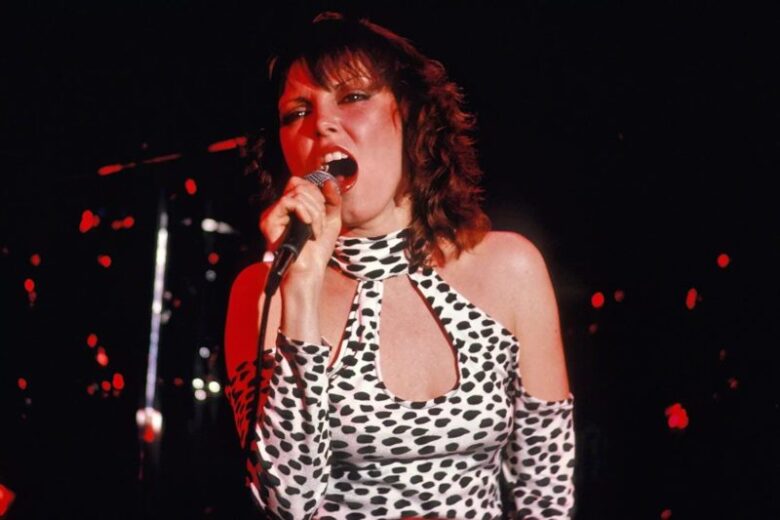 As we said, rock music was part of a culture and several generations loved and listened to rock and lived in accordance with this musical genre. One of the greatest female stars of the golden era of this music is Pat Benatar, who was also a great culture and fashion icon. Many of her albums have been RIAA-certified as multi-platinum, platinum and gold, and she has received the Grammy Award four times for her work.

In addition to the obvious impact on the period in which she was extremely popular, Pat Benatar also inspired many artists that appeared later. Some of her biggest hits include “Treat Me Right”, “We Belong”, “Hit Me With Your Best Shot” and “Shadows of the Night”. 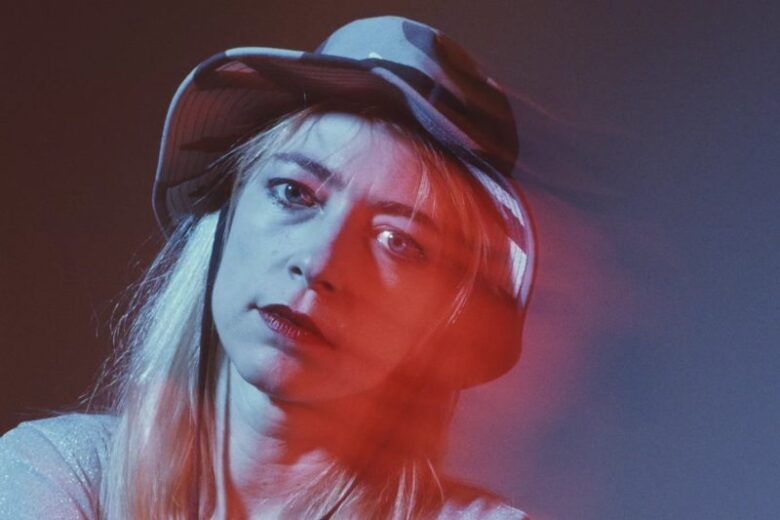 One of the most recognizable pop culture icons is Kim Gordon. This successful rock artist gained fame during the 1980’s as a member of the Sonic Youth band, which she co-founded with her then boyfriend and later husband, Thurston Moore in the year of 1981. During this decade, the band released as many as 6 albums.

Speaking of alternative rock, Gordon is definitely one of the most popular and successful female artists of the period alongside Patty Smyth. Also, her band that existed until 2011 and was one of the rock bands that had a constant impact on the audience. 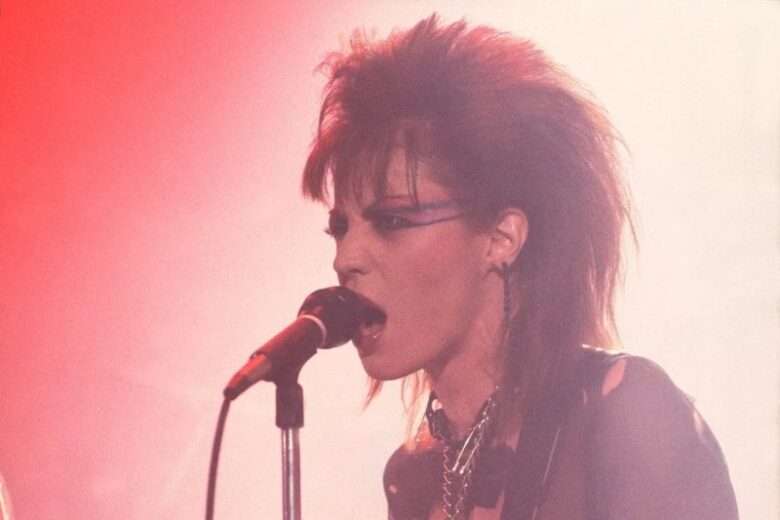 Joan Jett is definitely one of the artists on the rock scene who knew how to attract fans who may not have been listening to her genre, but hard rock, punk rock, mainstream rock, or even heavy metal. She founded her first band on her own and it was called Runaways, and during that period she attracted the attention of rock music fans. However, she gained great fame as a member of the Blackhearts band and hits such as “Bad Reputation,” “Do You Wanna Touch Me (Oh Yeah),” “Dirty Deeds,” “Crimson and Clover,” “Light of Day” and “And Hate Myself for Loving You” were very popular during the 80’s.

It’s also important to note that with the Blackhearts, Joan Jett was inducted into the Rock and Roll Hall of Fame and that their albums have been voted platinum or gold several times. That tells us about the influence and popularity this artist has had during this period. In addition, her performances were full of energy, which was typical for male bands. 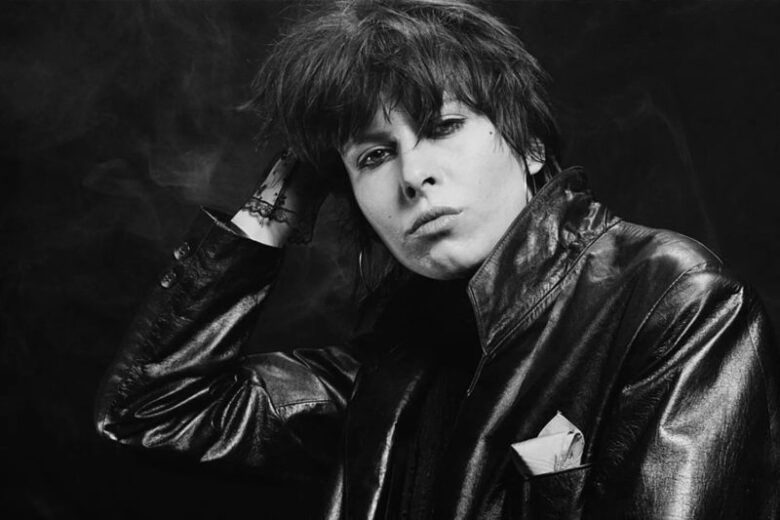 Chrissie Hynde is known as the founder, lead vocalist and guitarist of The Pretenders. However, one interesting detail from her career happened long before that. Namely, she was born in Akron, Ohio, in the United States, but was also of great importance to the punk rock scene in England because she spent some time in Europe. But, the most significant moment in her career was the founding of a band whose members included James Honeyman-Scott, Pete Farndon and Martin Chambers.

From that moment (in 1987) their popularity began to grow. However, it was not all that great as two losses occurred. Two members of The Pretenders have died as a result of drug use (Honeyman-Scott and Farndon). However, this didn’t mark the end of the band’s existence, as new members became Malcolm Foster and Robbie McIntosh. Some of the most popular songs are “Show Me” and “Don’t Get Me Wrong”. 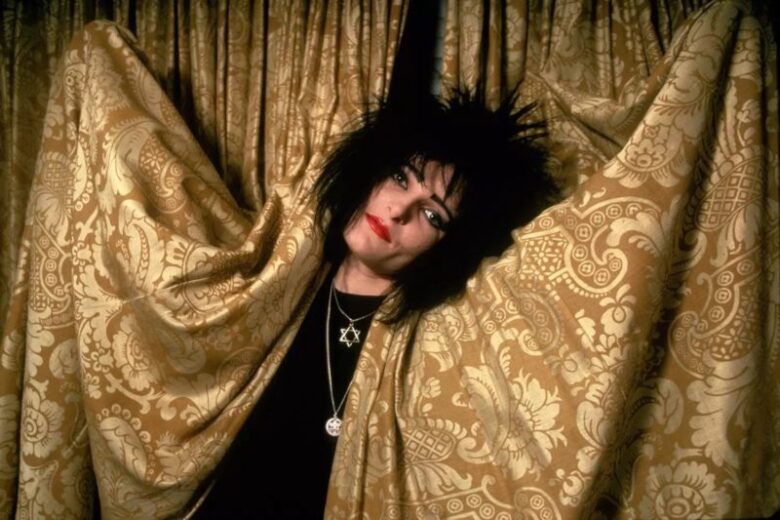 Another rock female musician who has been successful in Europe is Siouxsie Sioux. She was born in London and is considered one of the best and most influential artists of the post-punk period. Her band Siouxsie and the Banshees recorded 11 albums during the 20 years of its existence (1976 to 1996), seven of them during the 80’s.

However, while their popularity wasn’t so great in the United States, we can say that they were pretty successful in the UK. 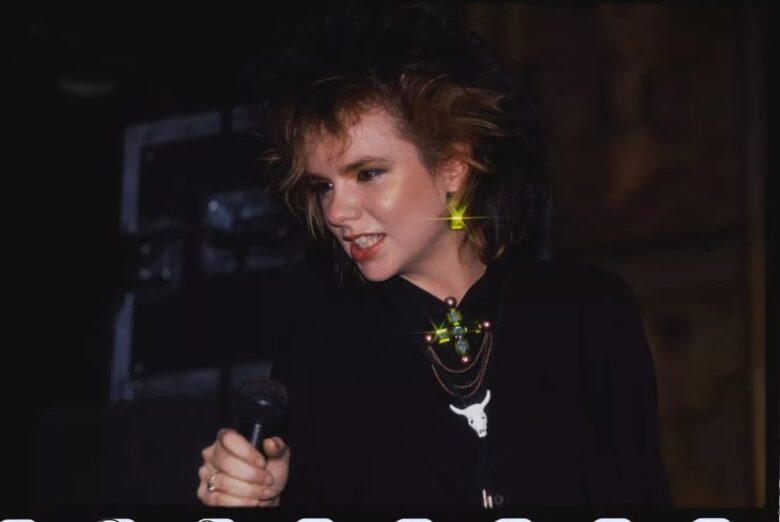 Patty Smyth has gained popularity as a frontwoman of the band called Scandal, but has also had quite a successful solo career. After Scandal ceased to exist as a band, Eddie Van Halen wanted her to be the lead vocalist to replace David Lee Roth. Still, she rejected him and decided to pursue a career as a solo artist. Still, the most notable hits came while she was part of her band, and some of the most popular ones are “Never Enough”, “The Warrior” and “Goodbye to You”.

Ozzy Osbourne Battling Parkinson’s Disease: 2019 Was the ‘Worst, Most...

All You Need to Know About the Elecwish Gaming Chair

How To Have The Perfect Wi-Fi In Your Hotel