When it comes to his acting career, this year has been a very good year for Kevin Hart. He was part of two sequels: one to Jumanji, and one to The Secret Life Of Pets, and both movies were successful.

On the other hand, Hart have had a rough private life, which includes lawsuits and relationship drama. And as all that wasn’t enough, in September 2019, the famous comedian gained severe back injuries because of a car crash he had. 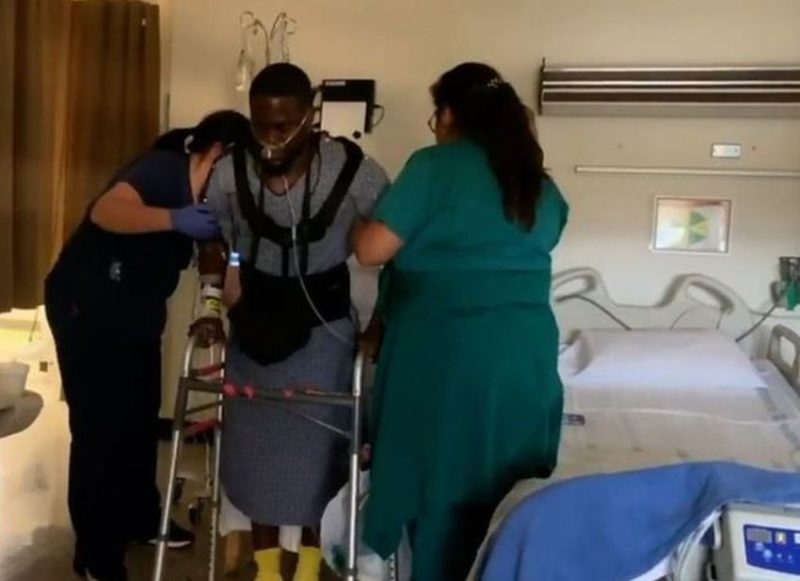 Luckily, Hart made a quick recovery thanks to his doctors and physical therapists. However, magazine National Enquirer published an article claiming that the car crash paralyzed Hart for the rest of his life.

Read also: Kevin Hart Cheated on This Beauty While She Was Pregnant: Now, They Are Stronger Than Ever!

Hart underwent back surgery after the crash, and had spent 10 days in the hospital after that. Soon after, his recovery time in a rehab clinic started. Hart’s family and close friends were worried about him, and his recovery. Even some doctors who never met him, claimed that the back surgery has high failure rate, which made everyone wonder if Hart would ever fully recover from the crash. 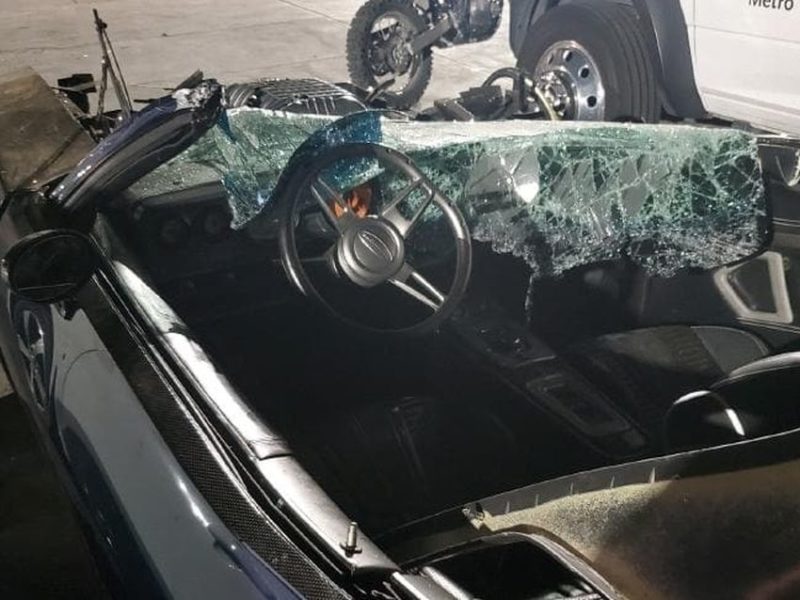 Everything turned out for the best, and the actor is now fine. During the time of his recovery, his wife, Eniko Parrish, stated that he’d be just fine, but it looks life the tabloid took advantage of the situation to make false claims.

It might be expected that Hart will take some break after the accident, but the comedian doesn’t seem to want one. He has been active in the lead-up to Jumanji: The Next Level’s release, and allegedly has new projects for the following year. We wish him all the best.

Who Shared the Best Picture on Christmas Day? Cardi B,...

Kevin Hart Cheated on This Beauty While She Was Pregnant:...

Julia Roberts Kicks Out Her Husband: The Prenup Will Bring...

Are Ivanka Trump and the First Lady Melania Trump Friends?