DAILY MAIL – 01/02/2019: No one is safe from President Donald Trump. This time he decided to blast CNN and their parent company AT&T. The reason was their drop in ratings. President suggested that management changes could help.

POTUS stated his disbelief at how AT&T management keeps their jobs after CNN suffered another dive in ratings. He also called them out, saying that they have no credibility and that nobody is watching their program. According to Mr. President, if they are to up their ratings, the changes are necessary. 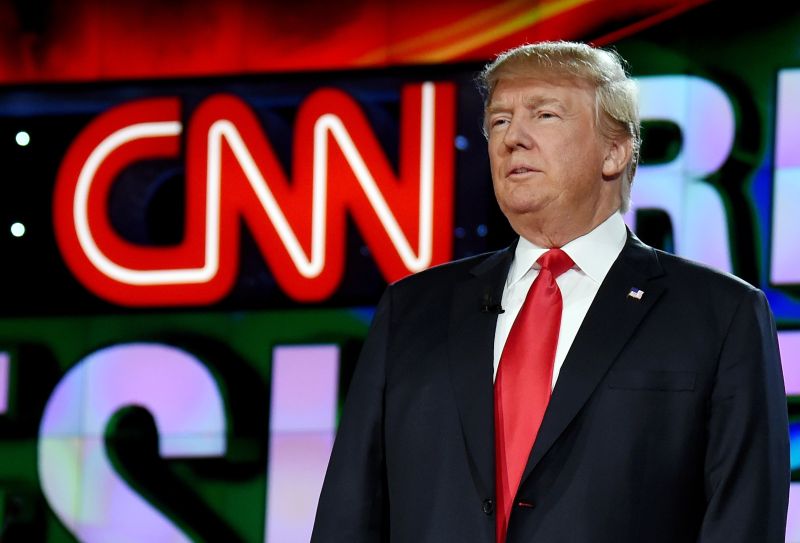 As of now, CNN is a politically neutral cable network. But, in recent weeks, they seem to have turned away from Trump administration. Many of their guests who appeared lately on CNN have spoken against the current President and his administration.

Among the three biggest cable operators in the US, only Fox News, considered conservative, saw an increase in viewership during the last year. CNN oversaw the drop in ratings by 9% while MSNBC dropped down by 3%.

Can’t believe @ATT keeps the management after yet another @CNN ratings dive. Nobody watching, NO CREDIBILITY! Maybe they should make changes at AT&T? https://t.co/jdCLuNWEEQ

This is the fourth year in a row that Fox News was the top-rated among its competitors in primary cable providers. Their total viewers’ average is 2.57 million. Behind them at only 1.8 million average viewers is MSNBC. CNN is behind them with only 1 million. Take the notion that we are only talking about basic cable operators.

While Donald Trump often bashes people, companies, and entire countries without a proper reason, this time, he might be onto something. While his comments are political, because CNN seems to be turning its back on him, their ratings are dropping without a fault. Maybe the President is right this time. A management change might do something to improve their scores. Or, perhaps, their ratings will skyrocket if there comes to a change in White House management.