Home Tech The AI Chair by Kartell: Furniture Made with Artificial Intelligence
Tech

The AI Chair by Kartell: Furniture Made with Artificial Intelligence

The well-known French visionary designer Philippe Starck has designed plenty of chairs that bear the imprint of his unique style – streamlined, slick, a little irreverent – like his Louis Ghost Chair. Many of his chairs have been made with the collaboration of Kartell, an Italian contemporary furniture maker.

Stark had the idea to use AI to solve a design and manufacturing challenge. The object of the exercise was to create a truly comfortable chair designed to fit the human body using the least amount of material possible. According to Redshift, a technology magazine from Autodesk, the AI chair also had to be structurally sound so that it could pass any certification regulations and its aesthetics needed to be minimal and sleek.

To this end, Stark and Kartell teamed up with Autodesk, a 3D software and engineering company. This was the first time they had utilized Autodesk’s generative software to design a piece of furniture.

AI: A Different Kind of Collaborator

Starck provided the overarching vision for the chair, and Autodesk’s cutting-edge generative-design algorithm produced a myriad of design options that could meet the requirements of Kartell’s injection-molding process. For this chair, creative control was handed off to a computer algorithm. However, the computer was not allowed to come up with its own groove; instead, Starck used the software to create a distillation of his distinctive personal style.

How the Human/AI Relationship Developed

Certain parameters relating to such essentials as material, weight, shape, and production processes were fed into the software. The algorithm would then spit out what it thought Starck was looking for. In this way, the AI algorithm ran thousands of possible configurations, and the chair gradually morphed from rough and blocky into its final refined shape. 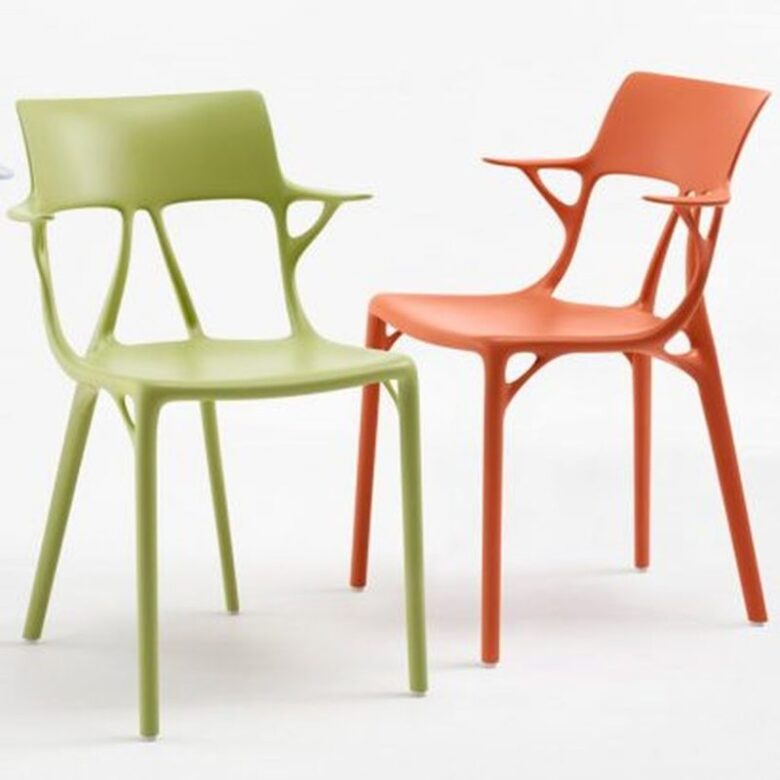 As the relationship between the human and AI matured, the software developed into a much stronger partner that became able to anticipate Starck’s preferences and his customary method of working. The end result was an elegant skeleton-like form that would be injection molded from plastics in a variety of colors.

The AI Chair is Presented to the World 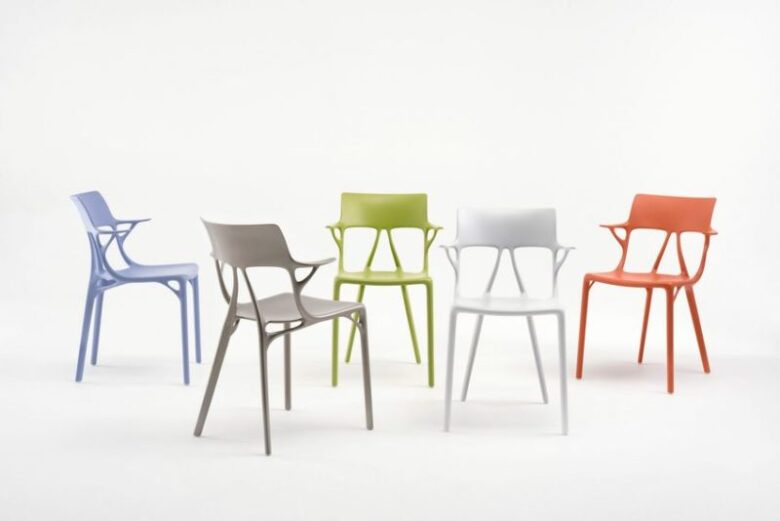 The world’s first production chair created using both human and artificial intelligence, aptly and simply titled AI, debuted earlier this year at Salone del Mobile in Milan. The AI chair, representing a giant step in human/machine collaboration, will be available from Kartell in the summer of 2019. What makes this chair so unique is that the design relied on generative design and artificial intelligence in combination with human creativity.

What is the Future of AI in the Design World?

The creative world is becoming more and more excited about AI and is using it to generate art and design in new ways. The future will be a breakdown of the boundary line between the agency of human artists and that of AI toolsets. We can look forward to human artists and designers using AI to plumb ever greater conceptual and aesthetic depths. 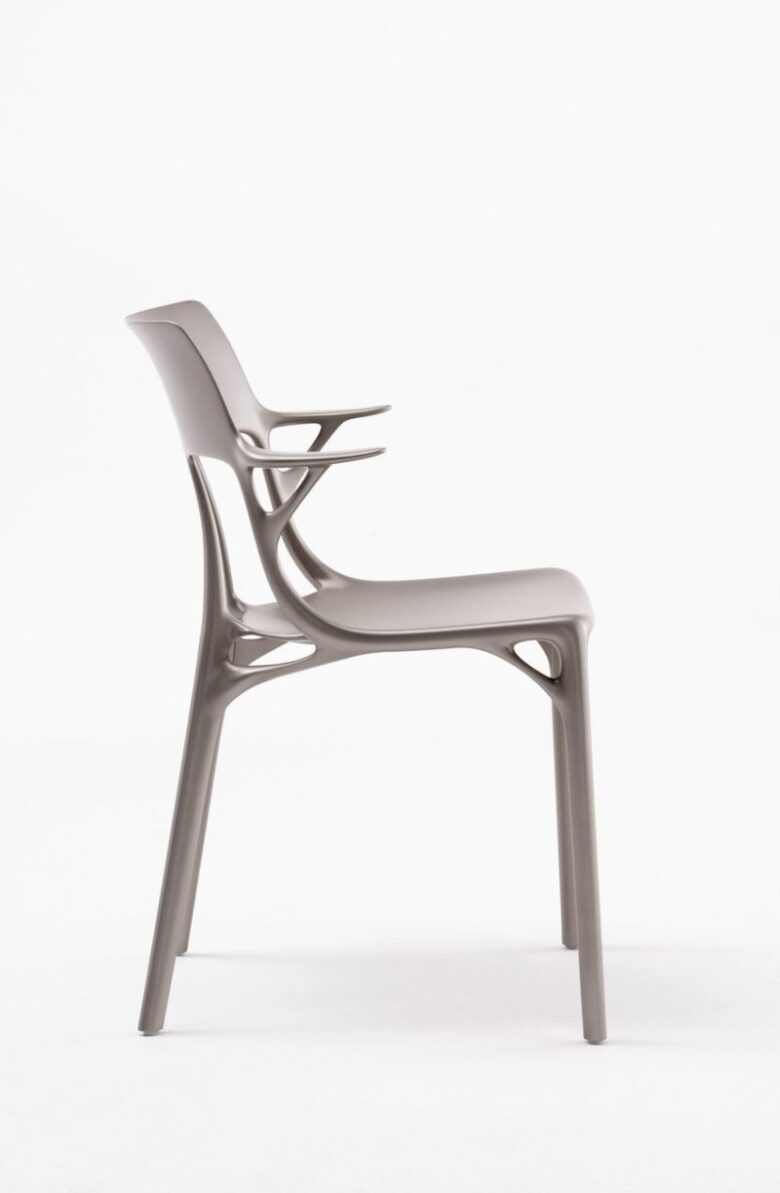 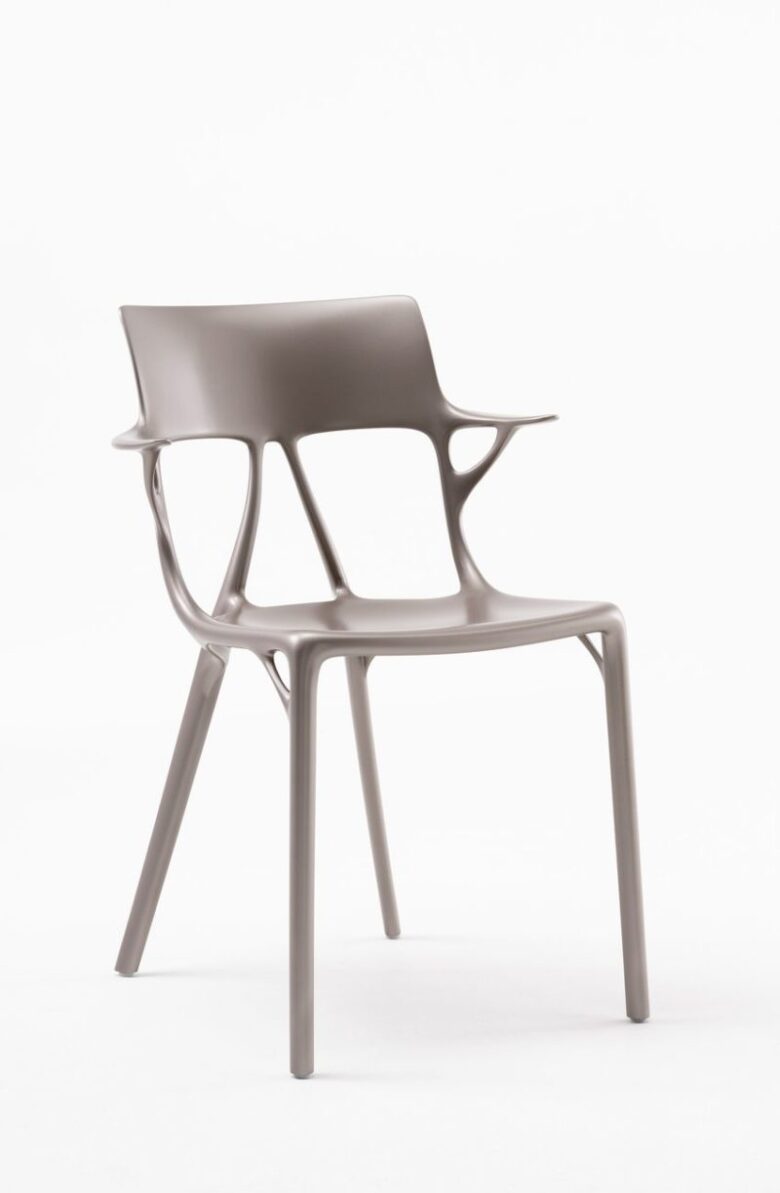 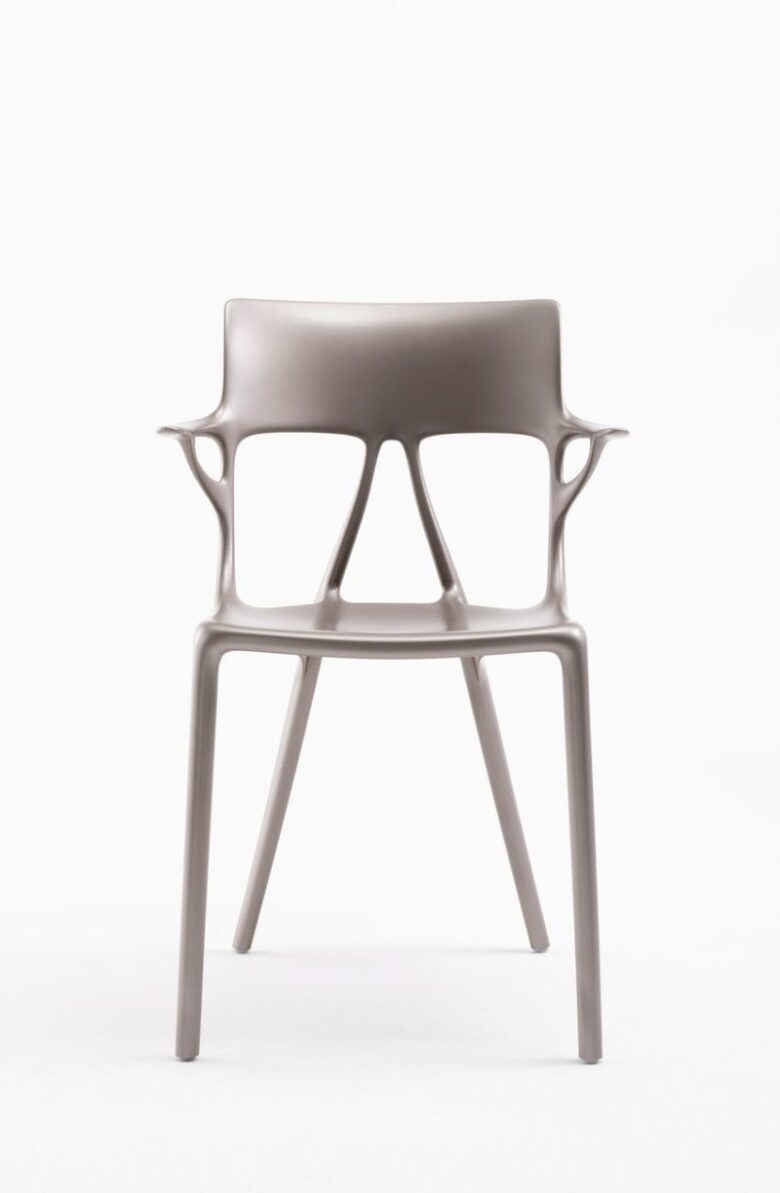 Fundamentals of AI and ML for Young Enthusiasts

The Role of Technological Advancements in Architecture – 2022 Guide

These Are The Most Popular Flowers In France

How To Become A Cyber Security Expert