A few years ago when somebody mentioned artificial intelligence, we immediately got reminded of those science fiction movies in which robots are dominating the Earth and machines are operating with everything that a normal human being is supposed to. However, a few years go by and we are now living in a world where artificial intelligence is all around us, and it is just getting started.

Some people fail to realize that we’re actually living in the future that we’ve always imagined, except we still don’t have flying cars, but I’m sure that they’ll become pretty regular as well in the next few years.

Today’s article is focused on artificial intelligence and the amount of impact and influence it has in the business world, single-handedly transforming it into something much larger and different than what it was a few years back. Feel free to continue reading if you want to learn more. 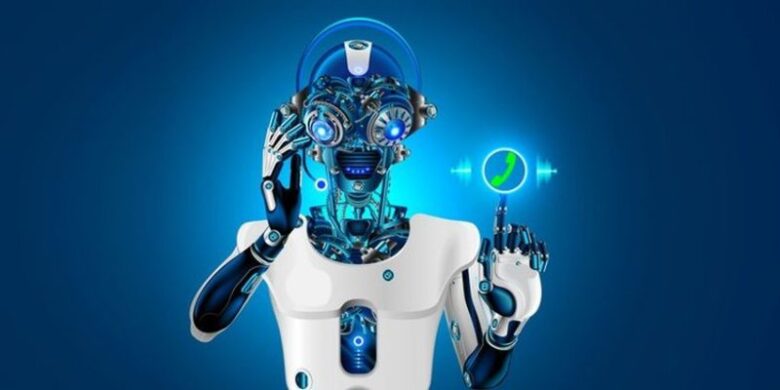 Artificial Intelligence and the World of Business

What most people don’t know is that artificial intelligence came into existence back in 1956, but it took a lot of years of hard work in order to make it something that can be applied in most modern businesses.

What we currently have which makes the most impact in the world of business is called Machine Learning. According to CIO Advise, machine learning is used in order to process very large amounts of data, in a very short period of time. The thing about Machine learning is that the artificial intelligence tends to “learn” and get better at its job the more it does it. By processing more and more data each time, the time required for the process will get much shorter and the amount of data that can be processed will also increase, which basically means that we’ve reach a point where self-learning AI’s are helping us run our businesses.

Where most people make a mistake is when they think that artificial intelligence will replace human intelligence, but the reality is that it is only used as a support tool. There is nothing that a machine can do, that a human can’t, it is just that they tend to do it much faster, and most of the times without making a mistake. And we all know how valuable time is, so why not get some help from our AI buddy?

Most businesses today, especially the larger ones, contain very valuable and secret data about future plans, sales analytics and marketing campaigns which need to remain safely hidden and stored somewhere in the headquarters of the company. However, they are often times the target of hacker attacks. In order to prevent this, IT departments working in the business worlds are developing AI’s that serve as defenders of such cyber-attacks, and it works really well so far. Due to the scaling and increasing complexity of the cyber-world, you simply cannot have enough computer experts and cyber-security to ever feel completely safe, so artificial intelligence is playing a huge role in these kinds of situations as well.

Last but not least, the financial sector, which is basically the most important part of any business, will never be what it is without AI’s that deeply analyze statistics and help CEO’s make decisions based on those precisely done calculations. Sometimes there is so much data that not even a human can process in the given amount of time, so AI’s are absolutely necessary.

Artificial Intelligence in Aerospace Engineering: 6 Spheres to be Revolutionized...

How To Use Artificial Intelligence To Edit Images

How To Choose The Best IT Service Company In Canada