Three beautiful daughters of famous Hollywood actor Sylvester Stallone decided to pass their time in self-isolation by being creative. The oldest daughter Sophia Stallone shared on her Instagram profile a “music video” that she made with her sisters – Sistine and Scarlet. 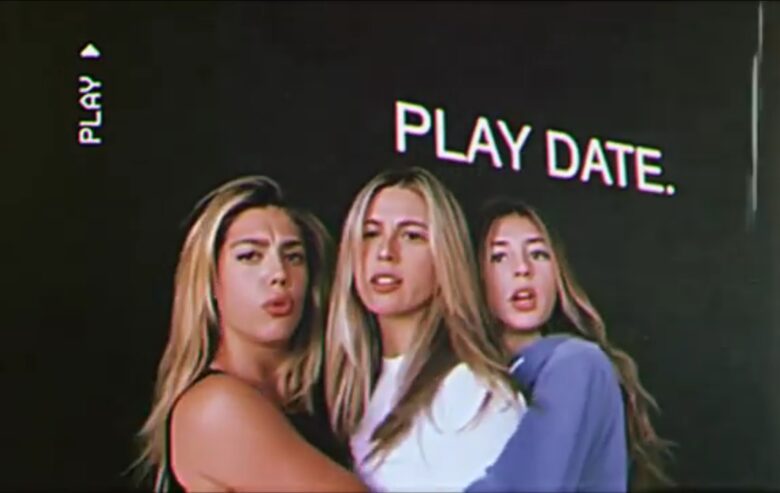 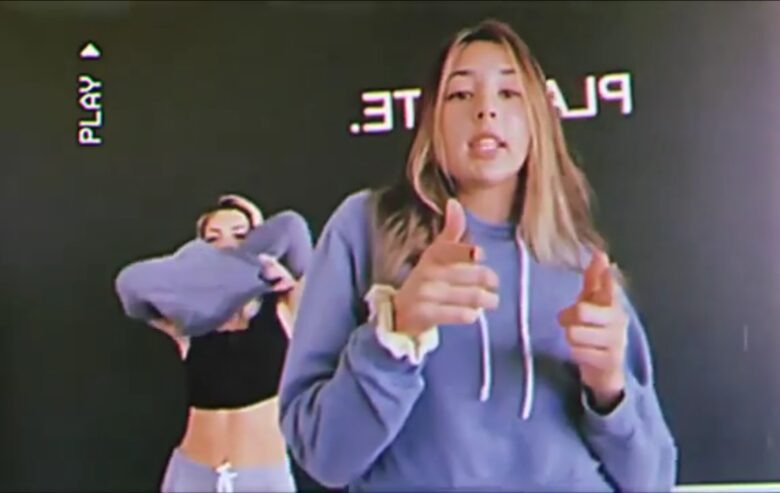 Their video has more than 80.000 views, and Sophia’s followers were delighted with their creativity. The first to praise was their uncle, Frank Stallone, who wrote: “Go girls. Great”. 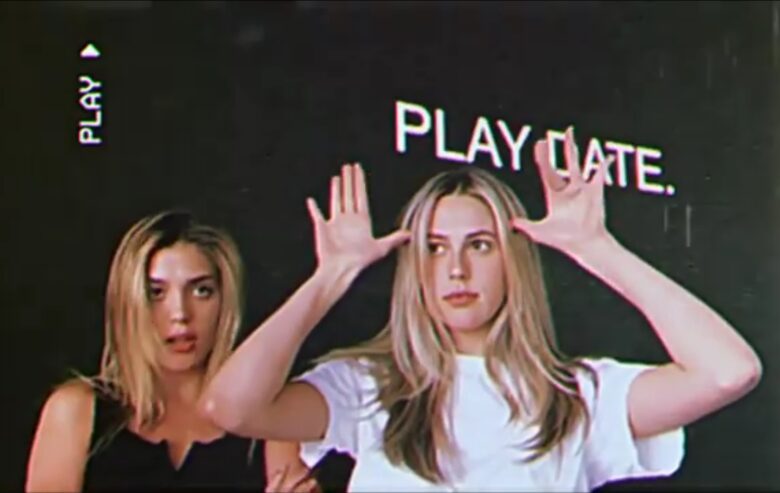 There were also some career suggestions. “Y’all should start a girl group for fun”, one of the comments read. “That’s soooo adorable”, one social media user wrote, and another added: “Sly raised three great and close to each other girls. His heart must be bursting with pride”.

Sylvester Stallone has been married to Jennifer Flavin since 1997, and they have three daughters Sophia, 23, Sistine, 21, and Scarlett, 17. It can be said that they inherited their beauty from their mother. The girls chose to follow in their dad’s footsteps and become actresses, and they also have chosen to become models.

Happy Valentine’s Day to all my wonderful girls!

Sistine Stallone – The Daughter of Famous Actor Is a...

Trump Ignores Desperate Pleas for More Coronavirus Tests in The US!