Home Celebrities How Sylvester Stallone Turned Into a Loyal Husband After Years of Cheating?
Celebrities

When Sylvester Stallone was 28, he married photographer Sasha Czack. Together they had two sons, Seargeoh and Sage. The marriage lasted ten years, and in 1985 the couple divorced.

Almost a year later, Stallone married model and actress Brigitte Nielsen. The couple had only known each other for a few months, and Brigitte didn’t want to get married, but Sylvester begged her. The marriage lasted only two years. 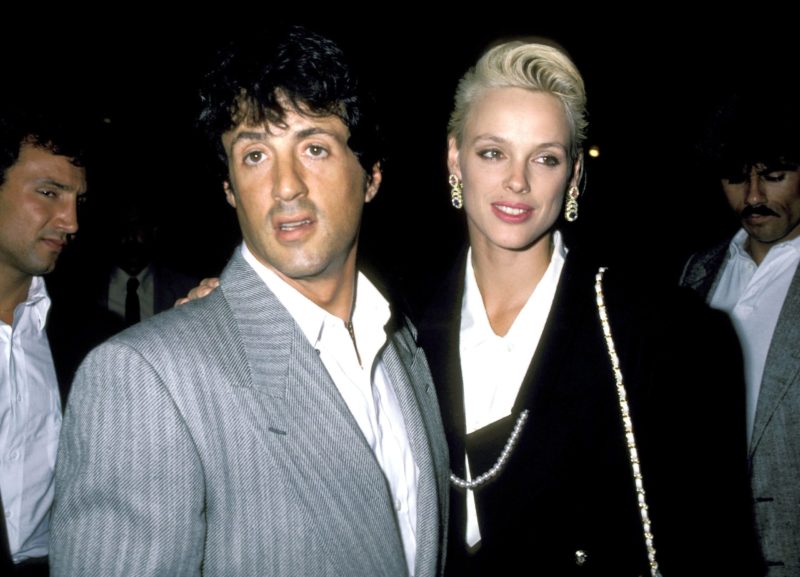 In 1988, Sylvester Stallone was 42 years old and had two divorces behind him. He then meets Jennifer Flavin, who was 19 at the time, and the two of them start dating.

“I would come, and we would watch a movie, have dinner, walk on the beach or take a dog for a walk,” Jennifer says.

Sylvester recalls spending time with Jennifer and her parents in San Fernando in those days. “I love life again. Jennifer changed everything,” Sylvester admitted publicly at the time.

However, their relationship was not perfect: “When we are together, it is wonderful. When we are separated, we are not bonded. That’s how it is, no-obligation,” the actor confessed in 1991. 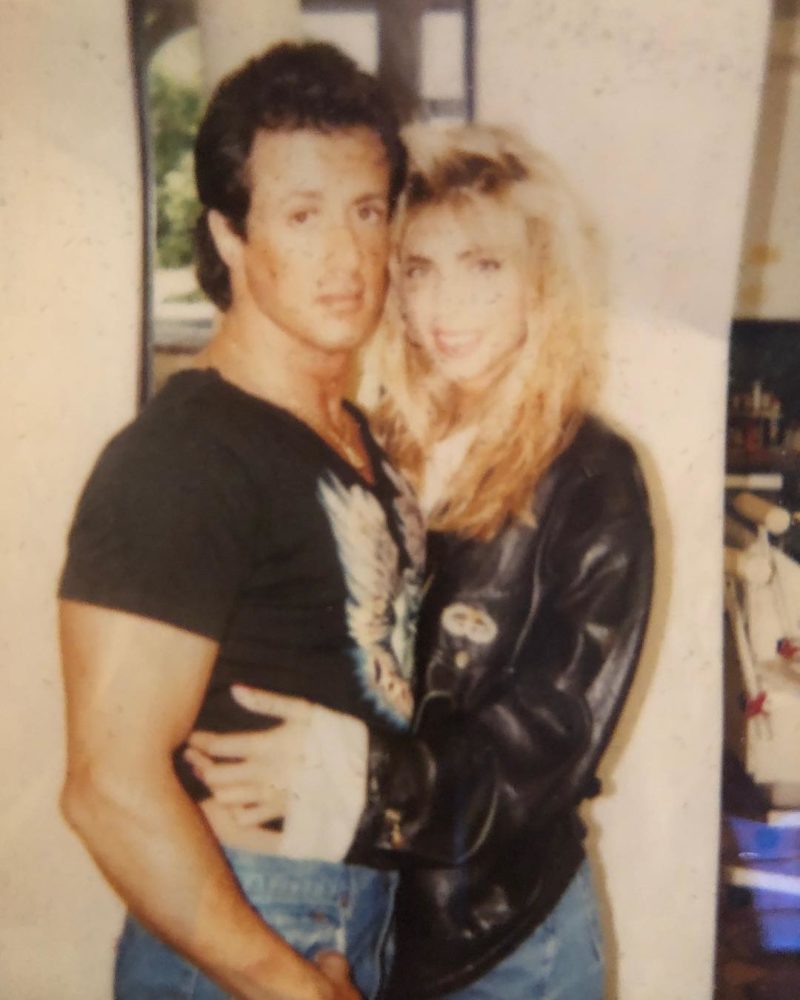 Jennifer said about their relationship: “I’m not naive, and I know what can happen when I’m not around. He’s a 45-year-old man, I can’t change him. Still, he’s not a dog to cheat me on every corner. We spend 5 to 7 nights a week together, I don’t see where he could find the time to cheat on me.”

It was often rumored that Sylvester is cheating on Jennifer at the time, but she wanted to see the best in him.
“I know he loves me. That was never a problem,” Jennifer Flavin said at the time.

However, in 1994, Stallone broke up with Jennifer by mail. He sent her a six-page letter in which he terminated five years-long relationship.

Jennifer was desperate when she received this letter: “I cried a lot. I called all my friends, and I cleaned the apartment five times a day. I had so many pictures and things I had to get rid of.”

She was also disappointed that Stallone did not break up with her face to face.

“You can’t just write someone off a letter after six years. It’s not like I would ask him to come back or something. I just wanted to talk.” 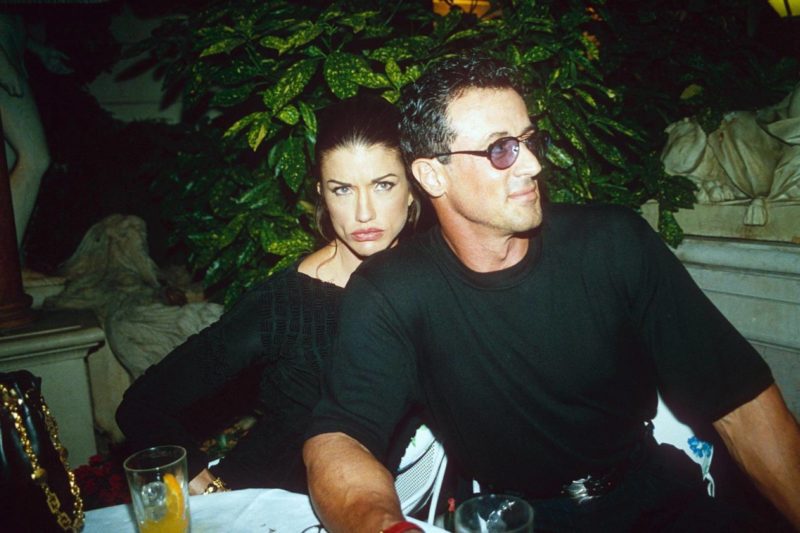 Later she learned that Stallone had an affair with model Janice Dickinson, who gave birth in 1994 to a daughter Stallone thought was his. A DNA test later determined that the child was not his, and the bond between the newly married couple was broken. Then Stallone dated a couple of other models. He even got engaged to Angie Everhart, but their relationship didn’t last.

In 1995, Jennifer and Sylvester made up and had their first daughter in 1996. They got married the following year.

In a news statement, Sylvester said, “I had two great things in the last year: the birth of our beautiful daughter Sophie Rose, and now my marriage to Jennifer, who is a great mother and I know she will be a great wife.”

Jennifer and Sylvester currently live in Los Angeles and have three daughters. 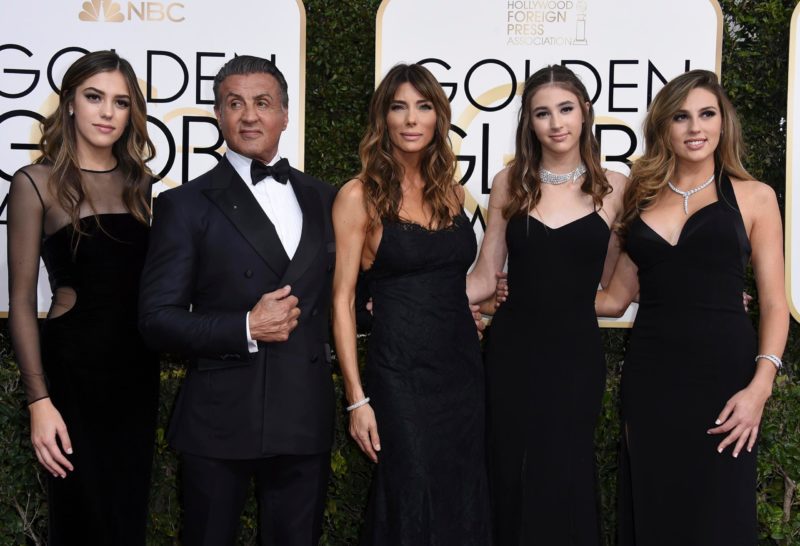 “I never had fun. I learned that from my wife. It took me 19 years to realize that she is always right. I realized that women have the talent, at least Jennifer, to make incredibly smart and wise decisions. I always jump without thinking. She always thinks first, never does anything without a thought. She’s an amazing wife. And now I finally say: ‘Honey, you make all the decisions from now on. I trust you.'”