Daughter of the Oscar-winning director Steven Spielberg has opted for a career as an adult movie actress. Mikaela Spielberg says her father supports her. The famous director and his wife, Kate Capshaw, adopted Mikaela, who is now 23-years-old.

Young Mikaela told The Sun that she is directing her first solo videos and that she hopes to get a job as a pole dancer when she gets her license for adult entertainment. 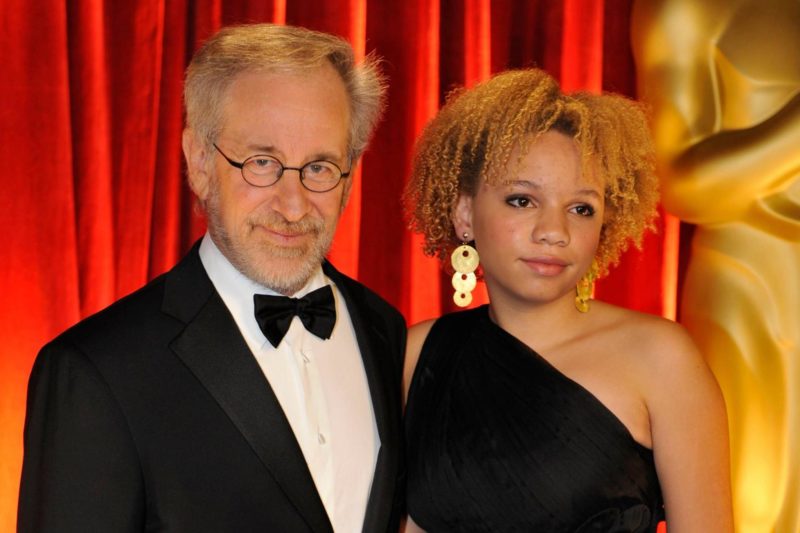 In an interview, she also revealed how she told her parents about her new career via the Face Time app a few days ago. She claims that they were more intrigued than upset. “My safety has always been a No. 1 priority for them. I’m doing this, not out of an urge to hurt anybody or be spiteful about it, I’m doing this because I want to honor my body in a way that’s lucrative”, Mikaela told The Sun. 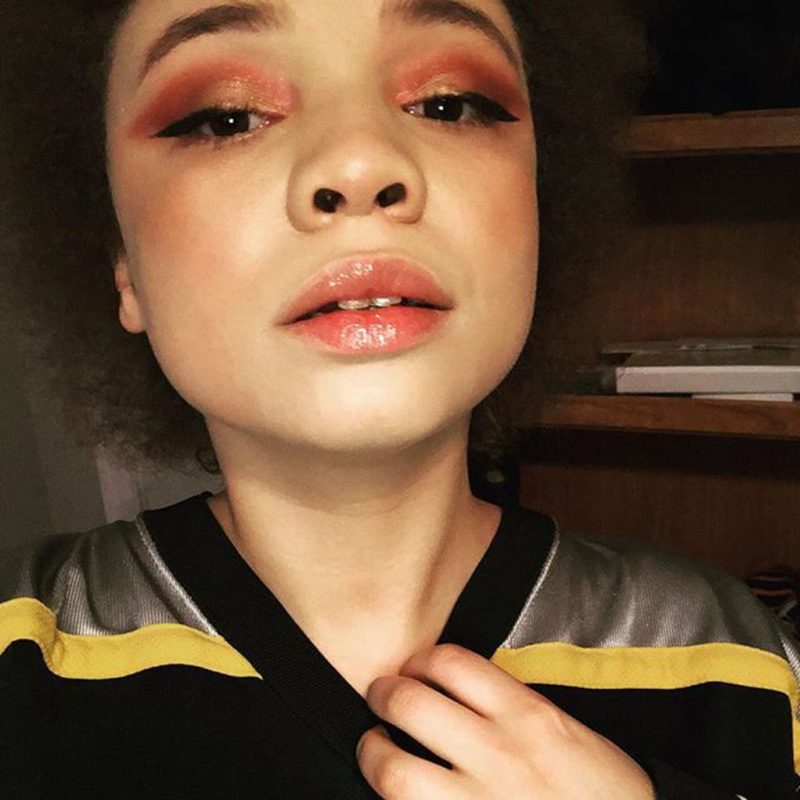 She is one of seven Spielberg children, and she pointed out that she does not want to depend on her parents but to support herself financially. Although she started her adult entertainment career, Mikaela says she won’t have an intimate relationship with anyone out of respect for her 47-year-old fiancé, Chuck Pankow.

“The reason I don’t want to do anything outside of solo stuff is because I feel like it would be a violation of my boundaries and my relationship with my significant other,” Mikaela Spielberg said. 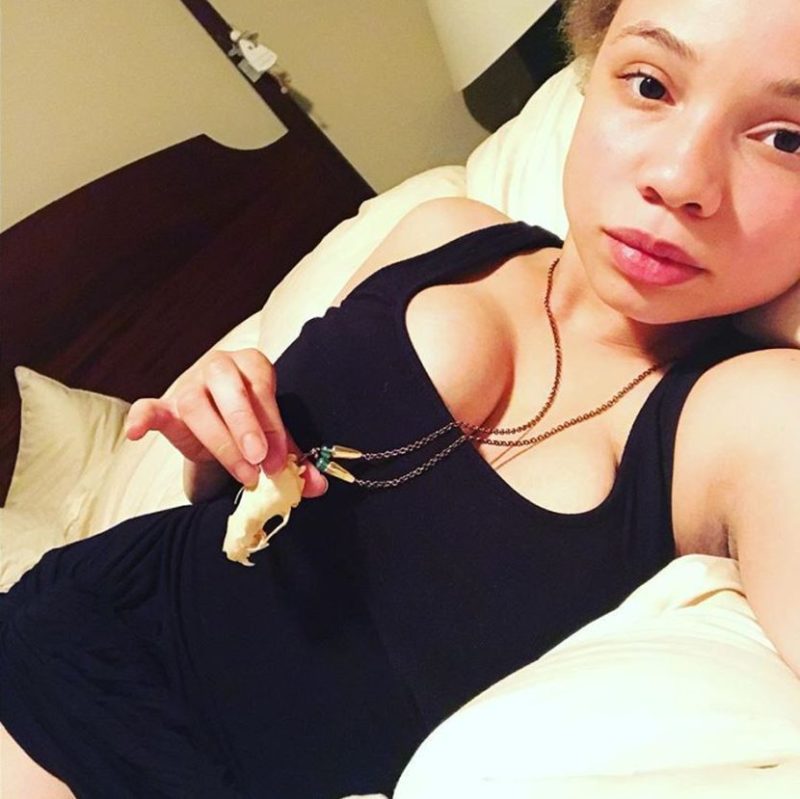 The director’s daughter also revealed that she suffered abuse, but none of her friends or family did that to her. The abuse led her to struggle with anorexia, borderline personality disorder, and liquor addiction. 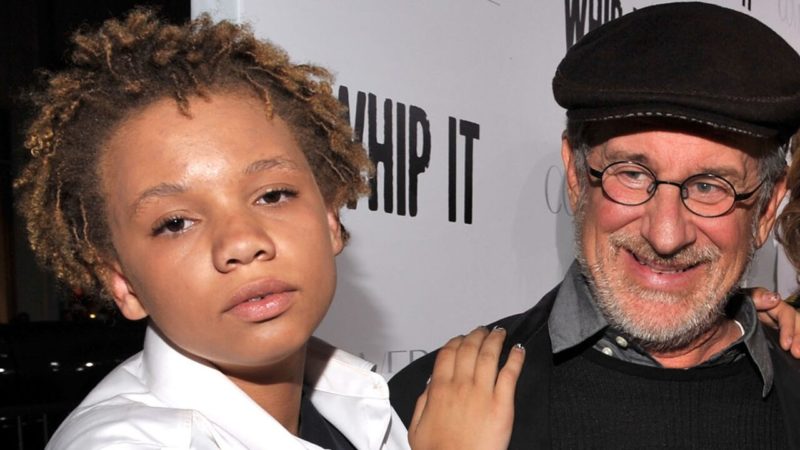 “I was really out of control from about the age of 11 years old, even to up to two years ago. So that out of control-ness only stopped pretty recently. When I was 21, I used to drink every day, and that went on for like two years until I almost died a couple of times,” she admitted.

Mikaela added that she had chosen the stage name “Sugar Star” for her adult movie career. She points out that her fanbase is mostly older white men.