The daughter of Queen of pop Madonna Lourdes Leon drew attention at London Fashion Week. The rising music star headed to the Love magazine party at the Standard Hotel party in London after the show.

Lourdes wore a T-shirt that she used as a dress and barely covered her crotch, on top of which she donned a tiger pattern coat. Also, she paired everything with black boots. 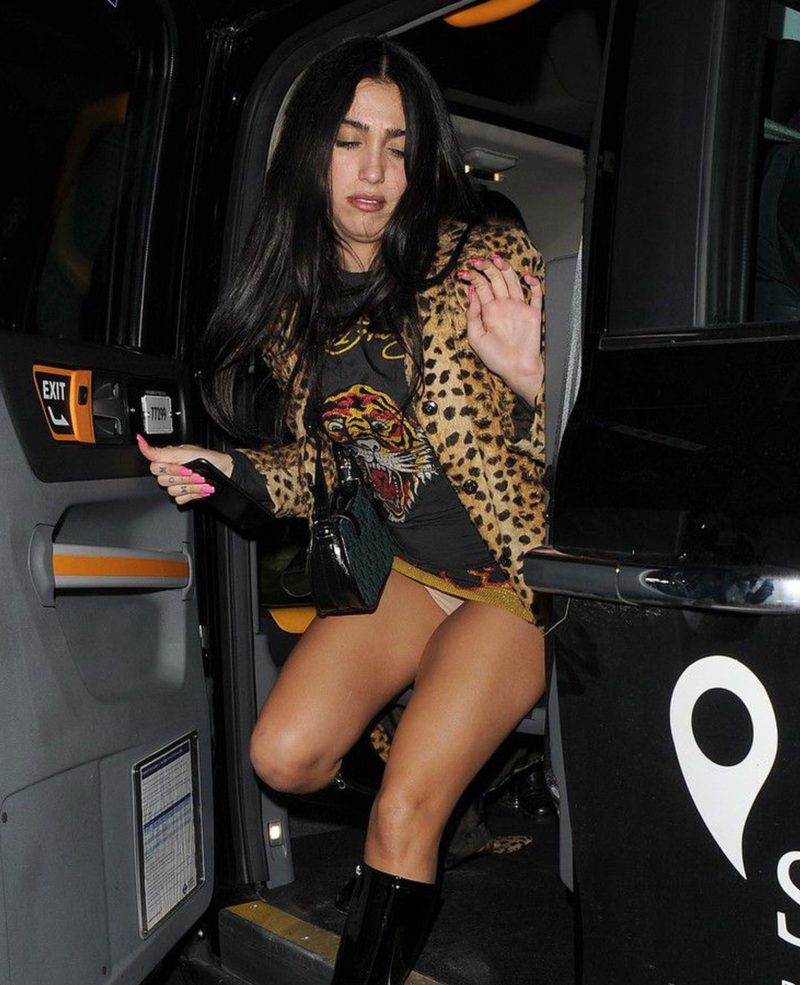 While she was getting out of the car, her panties were visible, and young Lourdes looked like she drank a bit too much. She barely could stand on her feet, so she leaned against her friend. 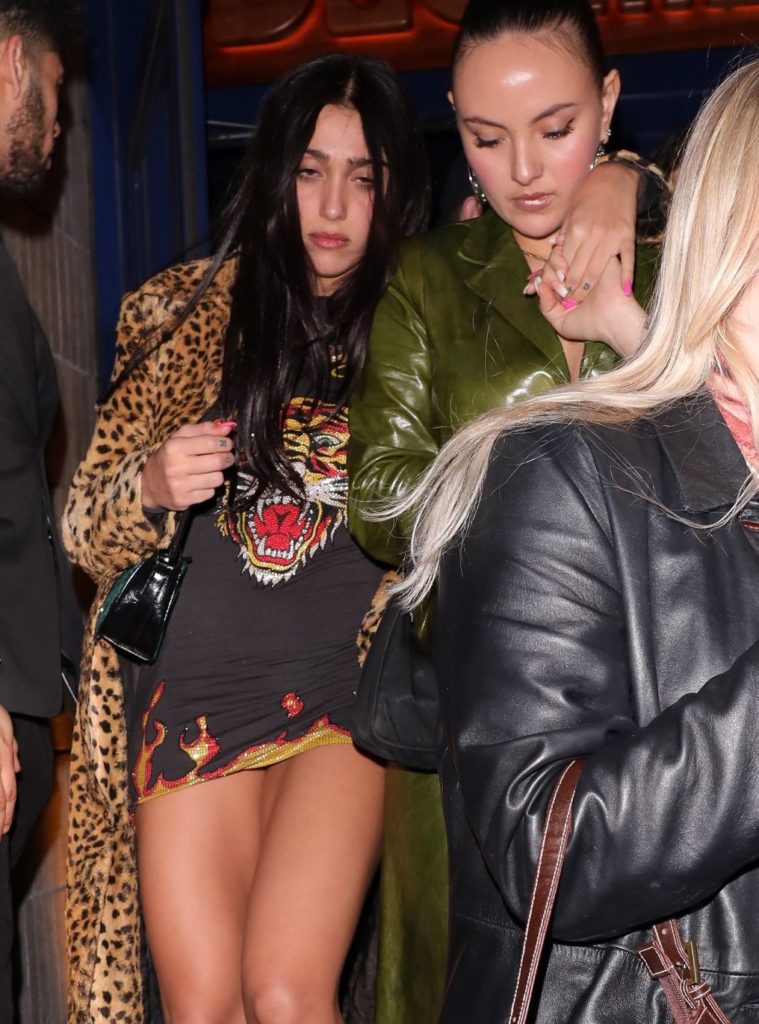 Also, at one point, she covered her face with hair and looked like she was going to get sick. 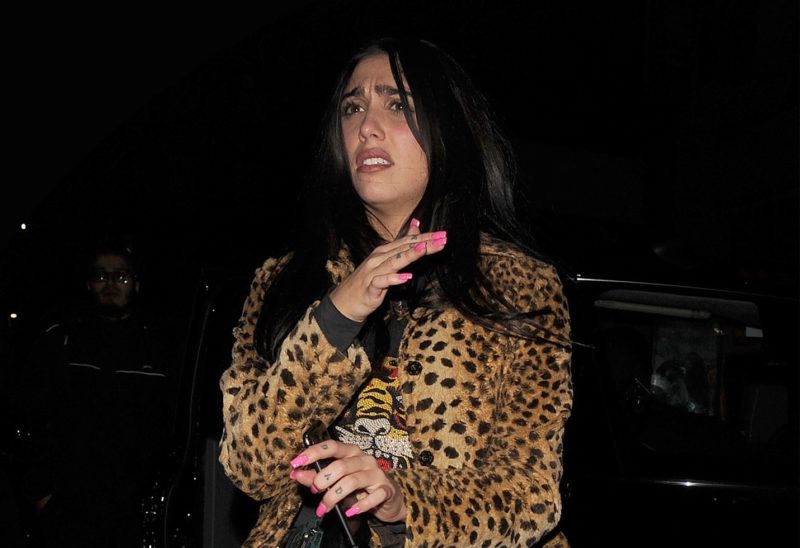 Lourdes is Madonna’s only biological child and is the oldest of five siblings. Otherwise, she often draws the media’s attention with her fashion choices and attitudes, similar to her mother’s. Lourdes proudly shows off her unshaven armpits and legs at fashion shows and social networks.

The Reality Star Secretly Gives Birth to a Girl and Makes Her an Instagram Profile!