Squid Game season one ended, and while we wait for continuation, some things need a further explanation. One of those is why Gi-hun dyes his hair red. This is a good question, and if you watched the Netflix flick, one you probably asked yourself. It’s no wonder even questions like this one generate attention as this is one of the most popular Netflix series ever.

There’s a reason for that. Even weeks after watching the show, you’ll be thinking about it. It has twists and turns that keep the viewers on their toes. The final episode was aired some time ago, and one question lingers among many others. Why did one of the main characters dye his hair red? We’re trying to provide an answer and dig into what happened in the show. So, if you haven’t watched all episodes stay clear as there will be spoilers.

If you are reading this, you know the plot, and who are the protagonists of the show. Squid Game is a cruel one, and those who lose, die. But, if you win, you are awarded a massive reward, making you an instant billionaire. The main character is named Seong Gi-hun, and the show is centered around him. He’s a gambler, and in debt, with strained relationships with his mother and daughter. 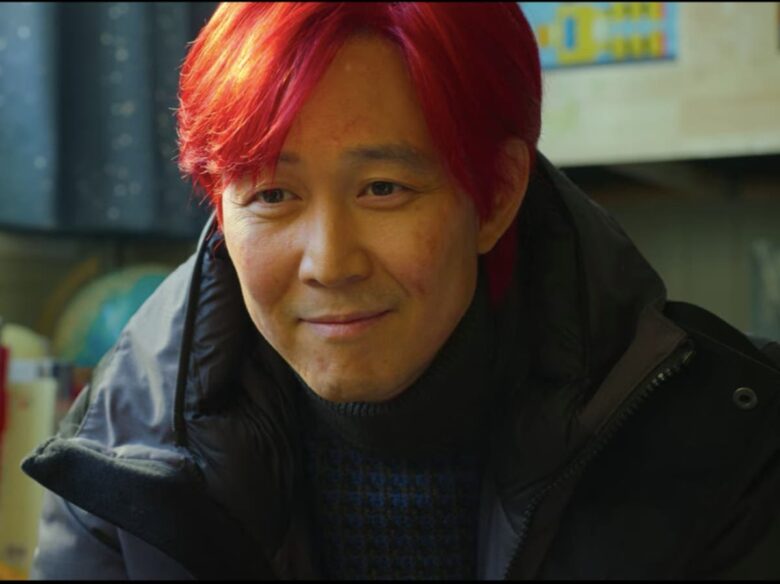 Gi-hun manages to exit this competition as s a winner. But before the final win, he and other contestants exited the game for a while, and one of the things he does once in the real world is going to a hairdresser. The surprise move is that he dyes his hair red, and comes back to Squid Game without any special explanation. Because of this radical move, fan theories started to rise, and soon enough Twitter and Reddit were full of them. Tell us, you were asking the same question.

It could be many things. A new look could be acceptable. But, it could be also a massive part of the upcoming season. One thing is sure, he wanted to point out that he’s an individual along the amasses. As you probably noticed, all contestants in the Squid Game were wearing the same uniforms. It all could come down to two simple conversations he has in the series. First is when he’s told this by the Frontman: “You bet on horses. It’s the same here but…we bet on humans. You’re our horses.” He later replies this to the Old Man: “Listen carefully. I’m not a horse. I’m a person.” 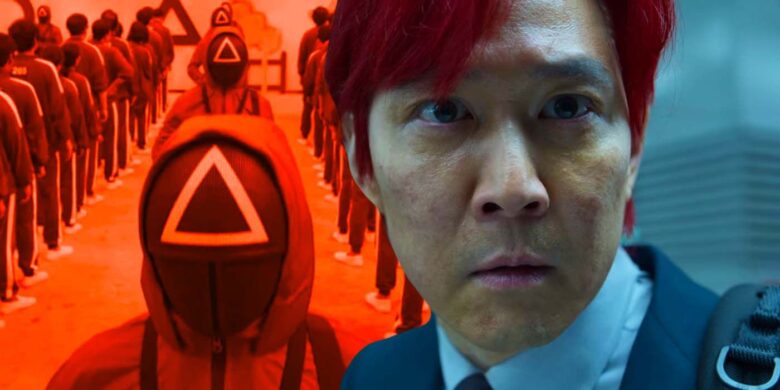 It is obvious that Gi-hun is a person, and individual, who was slowly getting stripped of his person in both real life and the Squid Game. The hair dying was a desperate move to point this out, and to set himself apart from other people and animals alike.

Now, if we move away from the show, and dig a little bit into the Korean culture, we could also find an answer. This is what the National Folk Museum of Korea, says about the red color: “For a long time, the color red has been believed to have shamanistic power for warding off evil spirits or bad luck. People have protected themselves against bad energy by using red in writing amulets, dying their fingernails with garden balsam, or eating red-bean potage (Patjuk).”

So, there could be a few answers, and we would like to hear what you think about this strange development. The answers could be limitless, just allow your imagination to run wild. Is it individuality, anger, a cultural thing, or something else?

Snoop Dogg Mourns The Death Of His Mother Beverly Tate