Snoop Dogg Mourns The Death Of His Mother Beverly Tate

Snoop Dogg shared that his mother, Beverly Tate has died this past weekend. The 50-year old rapper paid tribute to his late mother by sharing a collection of family photos on Instagram.

Snoop also shared a photo of him and Beverly captioning it: “Mama thank u for having me”. For the past few days, the rapper posted several pics of his mother with family members thanking her for being a great single parent to him and his brothers. In another post, Snoop shared a photo of his mom holding a bouquet of flowers, writing: “Thank u God for giving me an angel for a mother”. 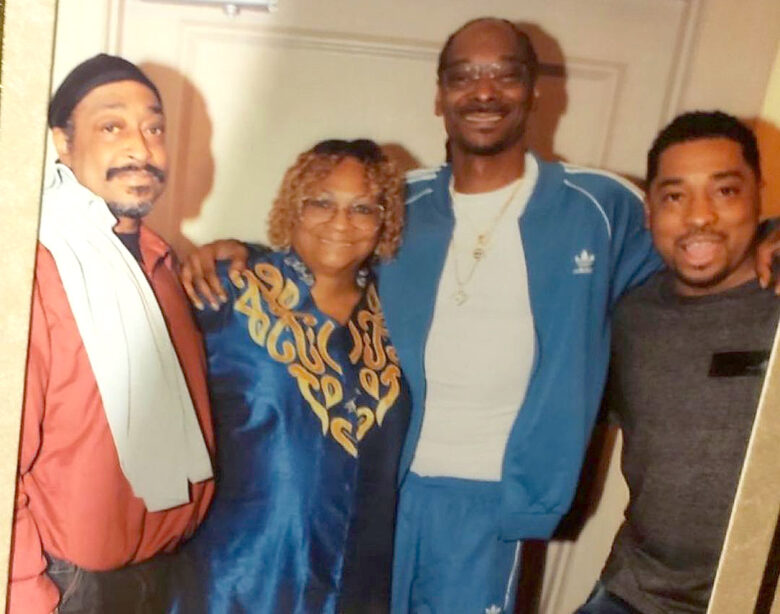 On Monday, just a couple of days after Beverly’s passing, Snoop Dogg asked the audience on one of his performances to sing with him a song for his mother playing Ben E. King’s “Stand by me”. Since July Beverly Tate’s health has been fragile. Snoop Dogg often shared his concerns with fans on Instagram about whether his mom is going to win the fight or not. He posted a photo from the hospital with his mom laying in bed surrounded by all three of her sons. “Happy Sunday me and my brothers went to c mama today and she opened up her eyes to c us and let us know she still fighting,” he wrote at the time. “God is good, thanks for all the prayers 1 day at a time,” he added. As for now, there have been no official reports on Beverly Tate’s cause of death. 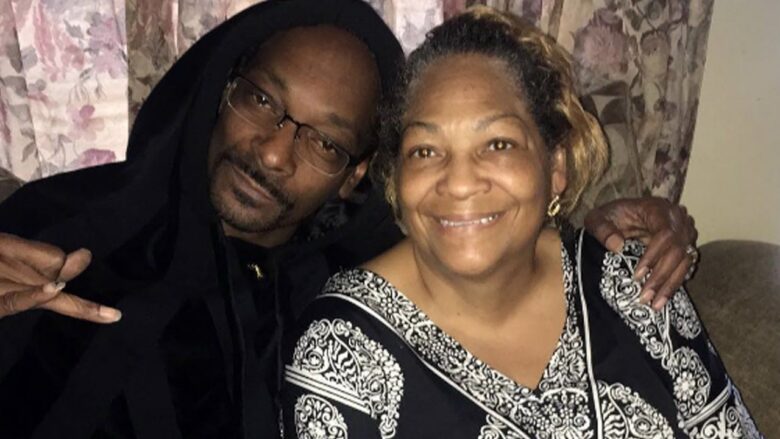 Snoop Dogg’s father, Vernell Varnado, left the family when Snoop was only three months old. Beverly Tate whose real name is Beverly Broadus Green was a single mom raising children in the late 70s Los Angeles. She later became an author and evangelist, publishing “20 Steps II Real Love: From a Biblical Perspective”. Vernell and Beverly divorced in 1975 and had little contact. Still, when he heard of her passing, Snoop’s father shared his thoughts on social media: “Snoop’s mom has passed today can all my fans pray for our family we need it more than ever Thanxs”.

Who Were the Guests of Diddy’s Most Epic Star-Studded 50th...