Steve Harvey Has a New Project And Fans Will Love It

Steve Harvey can do it all. We saw him all over the place in the show such as Family Feud, in the courtroom, and even at beauty pageants. Now, it’s time for him to try something new, but what might be the next step for Harvey?

Back in 2010, Harvey stepped up in his career, and the fans know him as the host of a Family Feud. We can say with certainty that he was the one to transform this show in its entirety. But, even if you do not watch this particular TV show, you probably have heard of Steve. His humor and appearance transcend the boundaries of one TV show and he’s a face known to many people all over the world. This is one of the reasons why Steve decided to take on a new project, to please his old fans, and gain some new ones in the process. 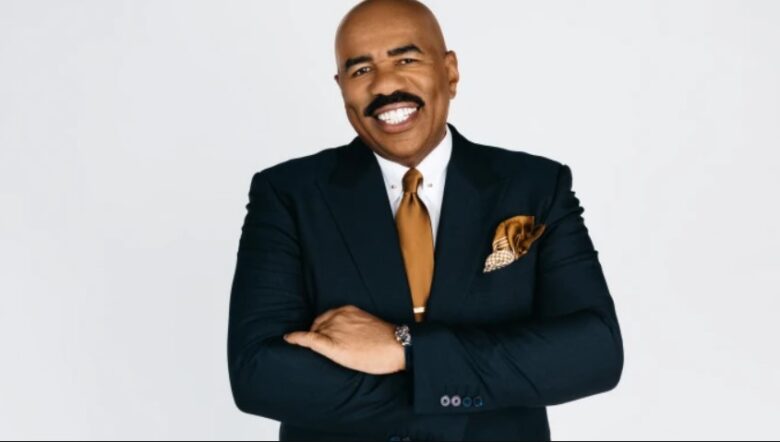 Only a few days ago, his home television, ABC dropped a piece of massive news. Steve will be the face of their latest project titled Judge Steve Harvey. If you are eager to see his latest product, worry not, you won’t have to wait for too long, as it will premiere on January 4th. The new TV show will have Harvey in a role of a judge who will be in charge of sharing justice on various issues that will be put in front of him.

Below in this article, you have a teaser trailer for the names show, and judging by it the focus will be on the main protagonist and his reactions to what’s put in front of him. The video is not too long, but you can get the point of the whole program. Steve’s reactions vary from shocked to amused. If you listen carefully to this trailer you can hear the expression “sliding into DMs” which tells you miles about what’s this show is going to feature. 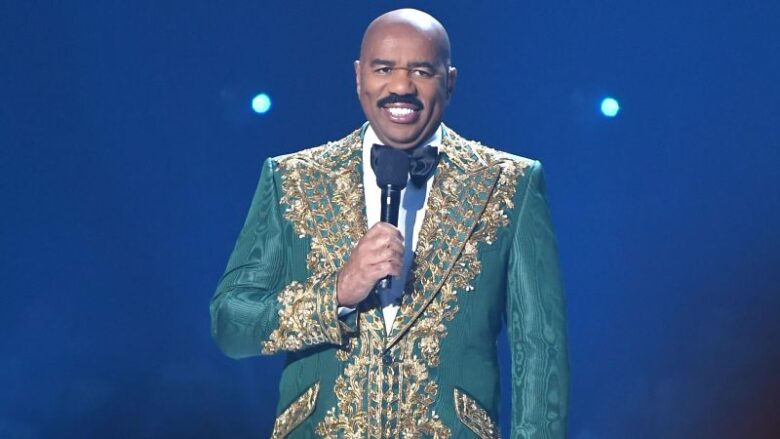 As one could have guessed the fans immediately went into a frenzy and the majority of them were thrilled with what was presented in front of them. One fan wrote this on YouTube: “I CAN’T WAIT FOR THIS NEW STEVE HARVEY SHOW! THIS IS GOING TO BE VERY AMUSING!” Another one added: “This is going to be hilarious y’all know Steve Harvey is crazy funny!!”

The goal of this show is pure fun, so you shouldn’t take the title of the judge too seriously. But, Steve will be looking to be on the side of justice as much as he can. After all, his playground this time is a courtroom. Talking about his role on the entire show, Harvey stated: “It’s always good to come to court when you can’t lose. In my courtroom, I speak the truth, the whole truth, and nothing but the truth. I got a feeling I’m about to hear a whole lot of nonsense, though.”

So, are you thinking about getting yourself on Steve Harvey’s latest show, Judge Steve Harvey? We won’t lie; some people in or redaction are already eager to be a part of this upcoming show.