The Academy Awards at the Dolby Theater in Los Angeles have brought together many celebrities. Director Spike Lee, who was accompanied by his wife Tonya Lewis Lee, did not miss the ceremony. 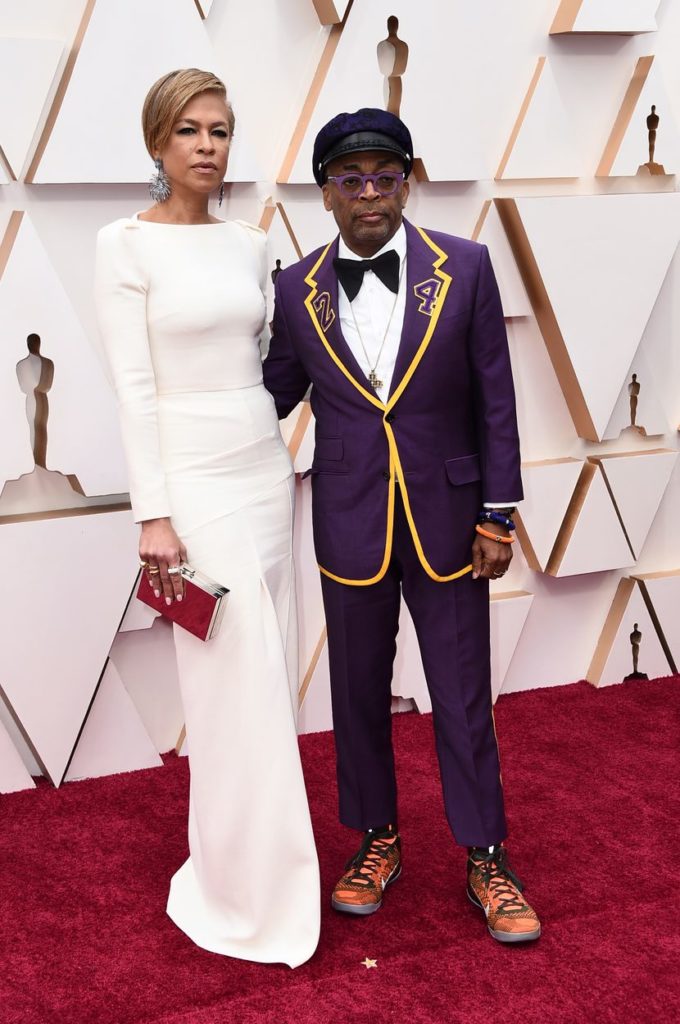 The celebrated director paid tribute to late Kobe Bryant, dressed in a purple-yellow Gucci suit with number “24” embroidered on his lapels and his back. The purple and yellow are the colors of the Los Angeles Lakers Basketball Club in which Kobe played. That’s why Spike Lee wore a suit like this. 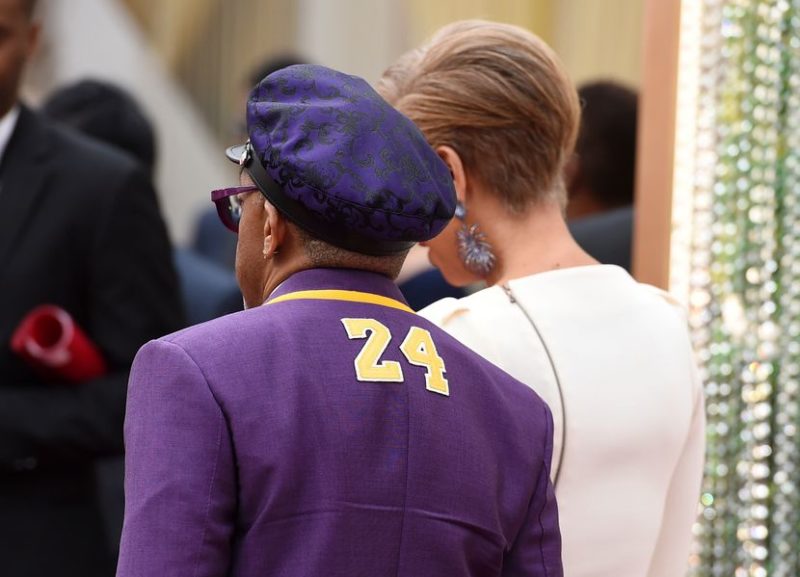 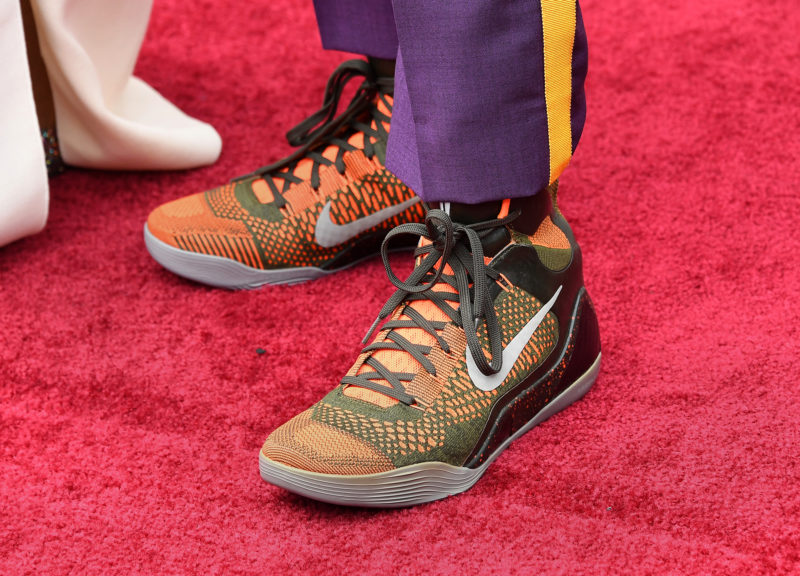 He shared on his Instagram account a photo posing with his wife. “Da Lee’s Are In Da House,” Spike Lee captioned the picture.

His fans were delighted with his choice of outfit and shared that with him in comments. “Master, nice suit for Kobe,” one of his followers wrote, and another added: “Only you could pull that off.” “Authentic representation, have a good time with your lovely wife,” one of the comments read.