Home Series ‘Spheres’: The Virtual Reality Series Will Be Available to the Public in NYC
Series

‘Spheres’: The Virtual Reality Series Will Be Available to the Public in NYC

Spheres, virtual reality series with a backed space-theme, is set to be available for public viewing. The date when Darren Aronofsky’s series will start is January 18, 2019. The debut will take place at the Rockefeller Center in New York City and it will be a VR experience viewed through Oculus Rift headsets.

The great news is that there will be screenings every day until March 3. The virtual reality series consists of three 15-minute chapters. These chapters were already shown at various film festivals throughout 2018. 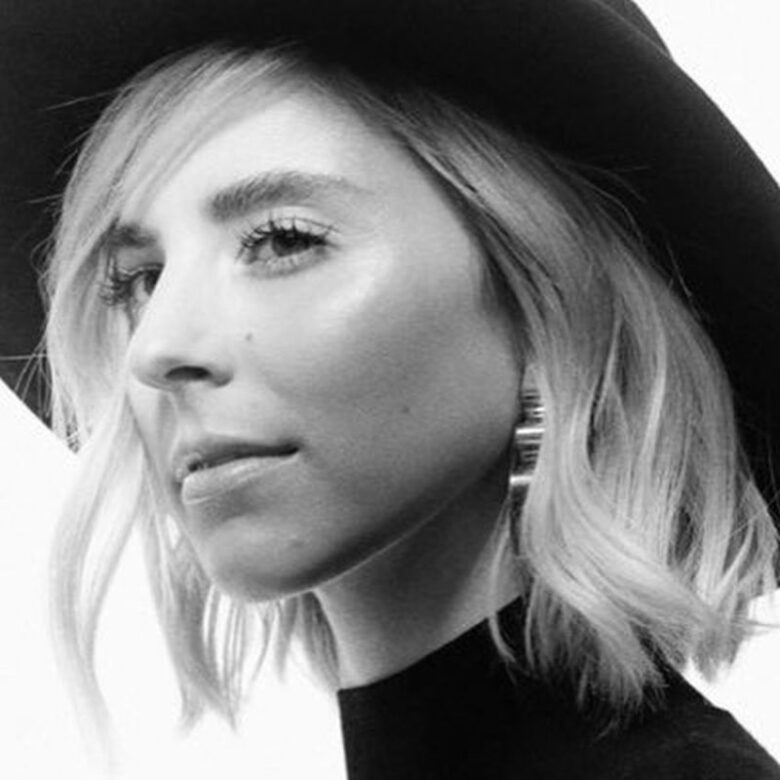 The writer and director of Spheres are Eliza McNitt. She recently shared her happiness for having Spheres at Rockefeller Center and making it available to the public. She is looking forward to this experience of taking everyone from NYC to the heart of a black hole.

SPHERES: Songs of Spacetime Trailer from Eliza McNitt on Vimeo.

Hence, if you want to be part of this virtual experience, you can get tickets as they’re already available. The tickets cost $50 each.

Anne Hathaway’s Dress Is the Biggest Fashion Disaster of the...