Barcroft Media, an indie producer based in the United Kingdom in association with Kew Media’s TCB Media Rights is working on a long-form version of the hit digital series “Extreme Love.”

The currently short form show deals with some rather strange relationships that tend to flip the usual and traditional notions of romance between people on upside down. The popular online show managed to get over 146 million views on YouTube, as well as 42 million more on the new Watch platform, developed by Facebook. 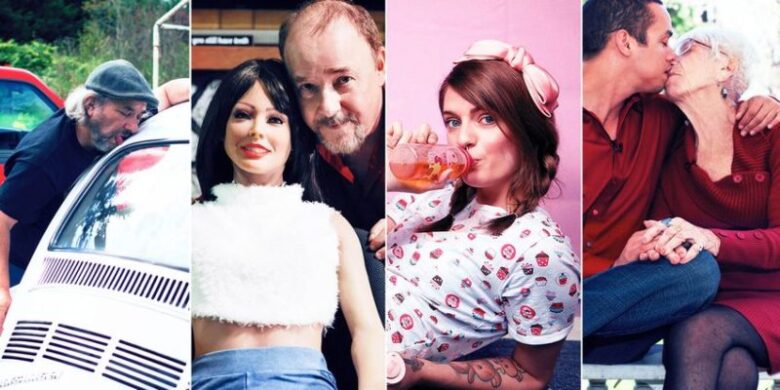 Extreme Love is a documentary series that includes weird and wild tales that focus on unusual, incredible, and unexpected relationships. These include real-life vampires, unique fantasies, adventurous couples, trans couples, sister wives, polyamorous couples, young people in love with who elderly people, and much, much more. It really proves that there is someone for everybody. It is both shocking, entertaining and outrages, all reasons why it is popular. 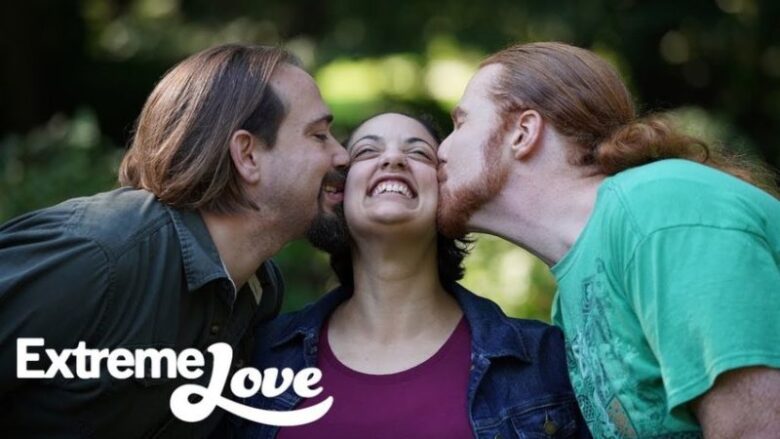 At the moment, there are three seasons of the show with 10 episodes each. These will be revised and adapted by Barcroft and TCB, who will turn them into a longer format. It will basically be a traditional TV series format, with five stories featured in one episode, lasting for an hour. A total of eight episodes will be made. 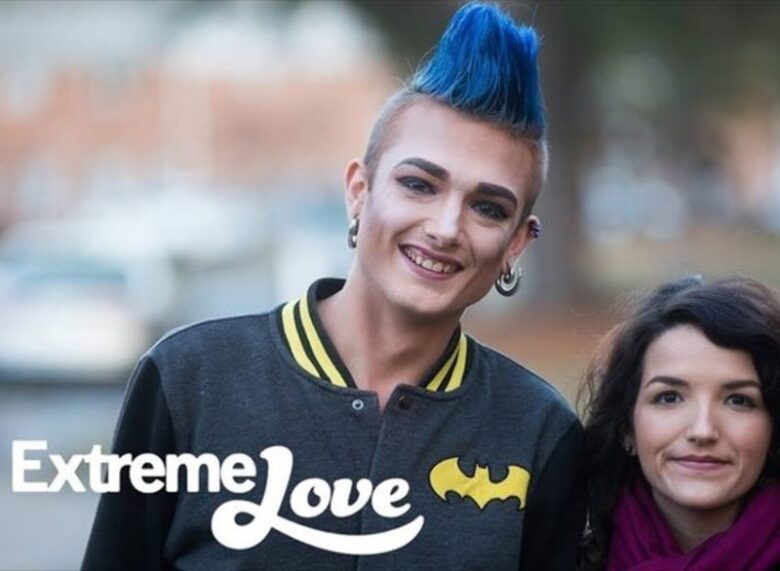 Barcroft has recently been adapting its most popular digital shows for long-form commissions on traditional television. It collaborated with Viacom’s Channel 5 on “Extraordinary People”, and made “Inside the KKK” for Channel 4. They are also working on “Amazing on the Inside” for Netflix, the first property show for the upcoming streamer.
It is worth mentioning that they are one of the few European indies that work with Facebook, while also putting content on the United States Watch platform. 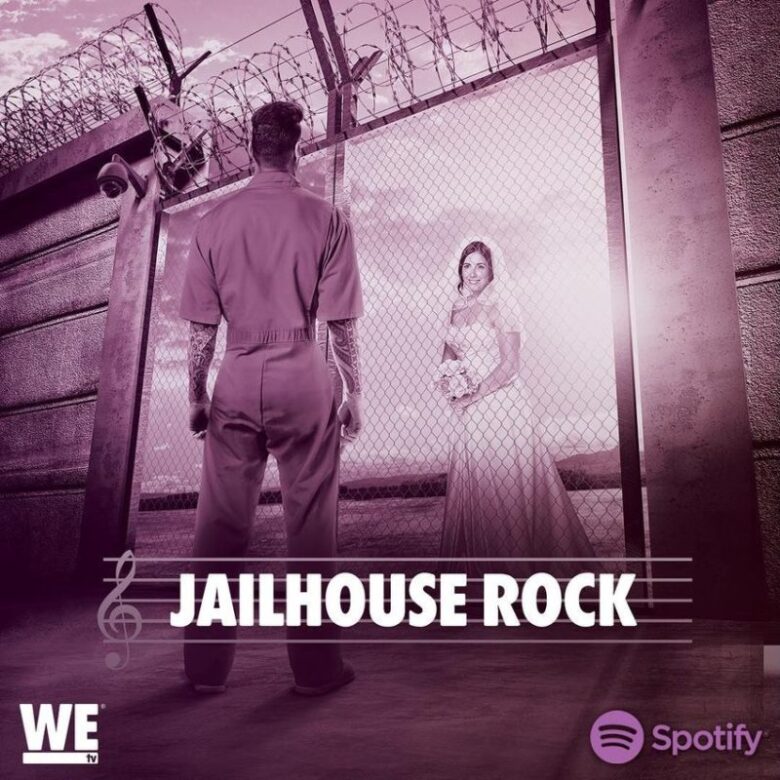 TCB spoke about “Extreme Love” at MipTV, saying, ‘‘Barcroft Media has shown its unrivaled prowess once again in gaining access to the world of stories that feature in ‘Extreme Love’. It’s a perfect example of how a non-linear idea can inspire new long-form ideas to new TV audiences,” said Paul Heaney, the CEO of TCB.

Sam Barcroft, the Media CEO at Barcroft, added: “People are endlessly fascinated by unusual relationships – and now we get to supersize this subculture for television.”

‘Spheres’: The Virtual Reality Series Will Be Available to the Public in NYC