Famous singer Sophie Ellis-Bextor, 41, has suffered a very unfortunate and unpleasant bicycle accident, which left her with cuts and bruises on her head and arms.

As she herself has stated, the accident occurred while she was cycling at night. Luckily, there were other people on the street. They assisted her and called for help. 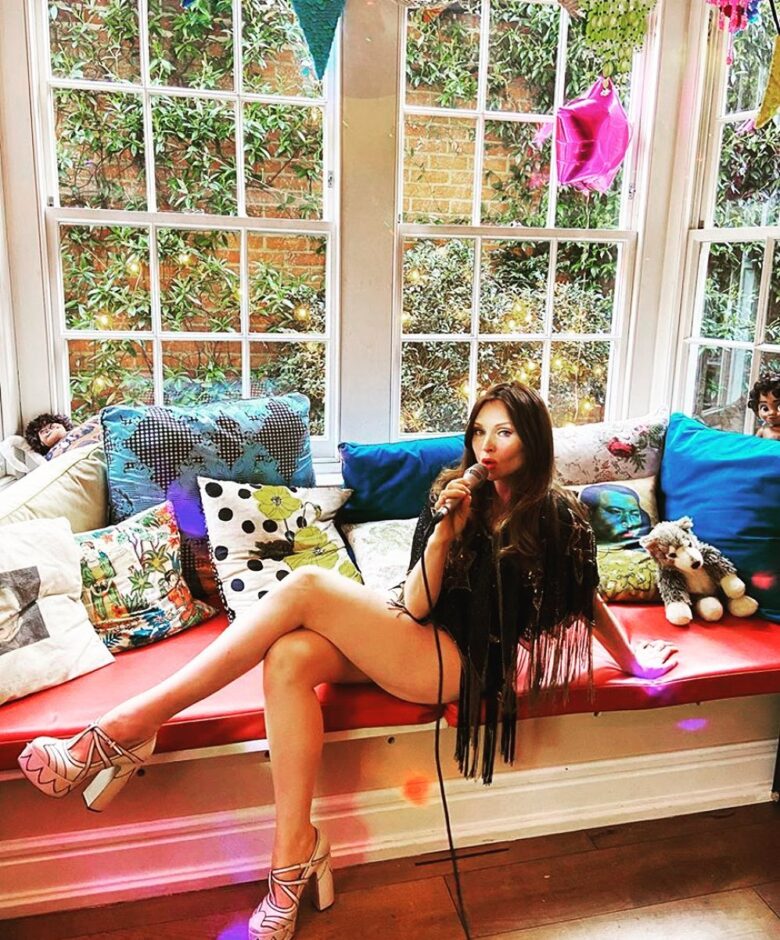 Following her accident, she shared a photo from the hospital. In the photo, she is in a hospital bed with bandages on her face and a considerable abrasion on her left arm. He face was cut and she has several bruises across her body.

EDIT – hello all. Thank you for all the lovely messages. I should have said that the main reason I posted was to thank the incredible folk who stopped and helped (although the sympathy is very cheering) so don’t worry I’m ok and being well looked after. Richard has been amazing and the kids are being very sweet ❤️ Lots of love. I ended up in a&e last night after I took a tumble from the tow path down to the side of the Thames on my bike during an evening cycle. I’ve put the photo in black and white so it’s not too gory. ?I am ok, just a bit bruised and sore. I want to thank the ambulance crew and the staff at west mid hospital (where I was born, as it happens) for gluing me back together. I also want to thank Lucas, Colin, Josh and Willow who were 4 runners who stopped and helped @richardjonesface and I when I hurt myself. You were so calm, thoughtful and reassuring. Thank you very much. I hope you see this message as I didn’t get your details. You’re all lovely people. Xxxx

Her post gained almost 40,000 likes and about 6,200 comments of support and get-well-soon messages. Sophie has north of 242,000 followers on Instagram. She loves posting photos and videos of her everyday life and sharing special moments with her fans. 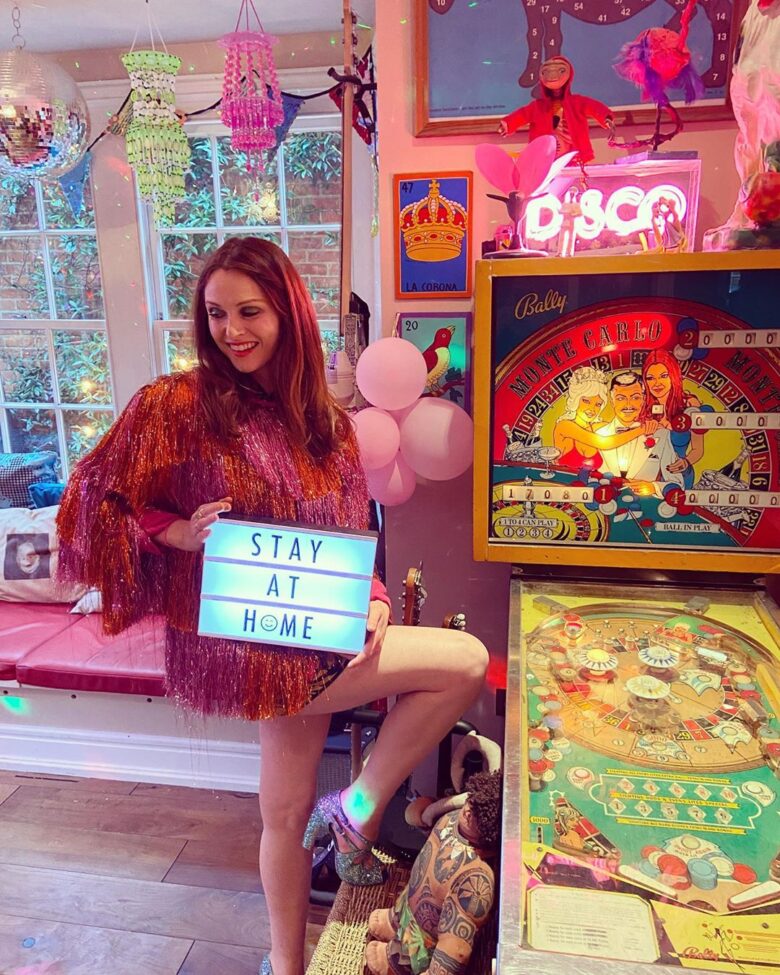 Sophie Ellis-Bextor became widely popular thanks to her collaboration with Spiller on their hit “Groovejet (If This Ain’t Love).” The music video on YouTube has 12 million views. Her song “Murder On The Dancefloor” from the early 2000s was also a huge hit.

During the quarantine lock-down, Sophie entertained her fans during with her “Kitchen Discos.” Every Friday night, she was broadcasting from her house, together with her husband and five children. The final, 10th episode, aired last week.

Read also: Singer Madison Beer Goes To a Restaurant In a Yellow Bra and Jeans